Two years ago, GM presented a special version of its popular truck and called it Chevrolet Colorado ZR2 Concept. It is an off-road version of popular truck, which is considered as one of the leaders in segment. Original Colorado came in 2004. Current model is in its second generation, which was launched in 2012. This model is considered as most popular mid-size truck in U.S. and now company wants to offer a more off-road oriented version, just like its rival Ford did with Raptor. So far, there is only a concept version, but production model will also come, very soon, according to various reports. 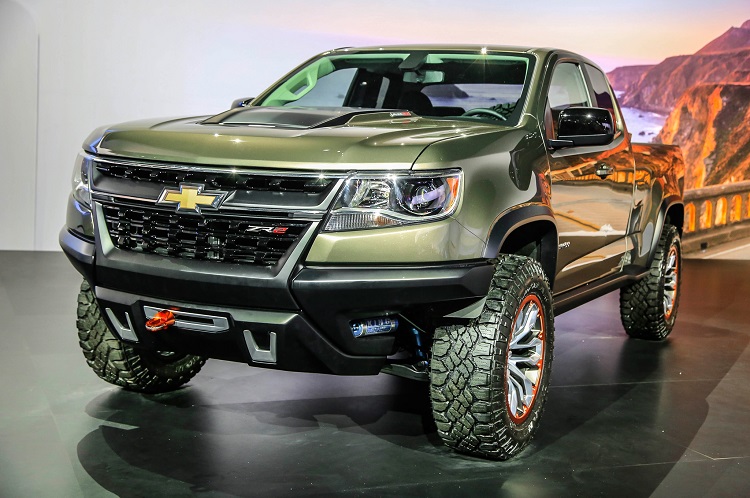 If it enter serial production, we expect pretty much same characteristics as for Chevrolet Colorado ZR2 Concept. Only some minor modifications are expected. So, newest version of this truck will come designed primarily for the off-road tasks. It will come based on the second-generation standard model of Colorado, but still with some unique characteristics. Colorado ZR2 Concept features some unique styling details, at the both ends, which are here to emphasize truck’s off-road character. This truck also features some elements that are usual for off road vehicles. For example, there are big hard plastic surfaces for protection, higher ground clearance, unique wheels and off-road tires etc. Also, Colorado ZR2 Concept with specially-designed suspension, which will offer much longer travel and better overall capabilities.

Inside, this model is similar to the ZL1 model. Although this is primarily a work’n’performance machine, you will also find nice interior here. The Chevrolet Colorado ZR2 Concept features modern features in all aspects. Also, there are plenty of hi-tech accessories installed here. 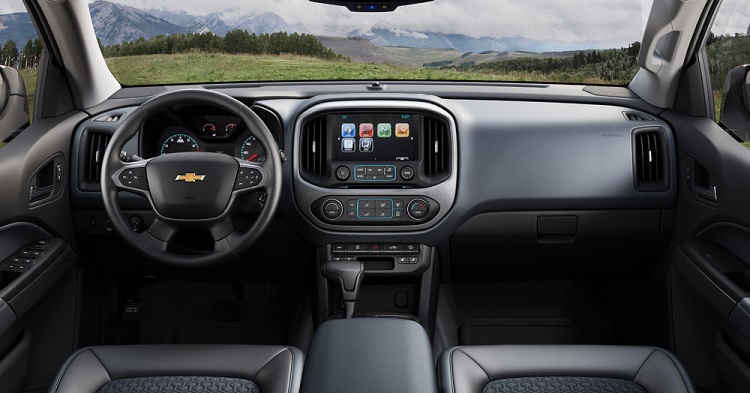 When it is about engine, Chevrolet Colorado ZR2 Concept came with GM new diesel unit, and it is expected that serial model won’t feature any change in this aspect. It is a new 2.8 liter Duramax turbocharged engine, which has max output of 181 horsepower and 369 pound-feet of torque. New engine will be paired with GM’s reliable 6-speed automatic transmission. 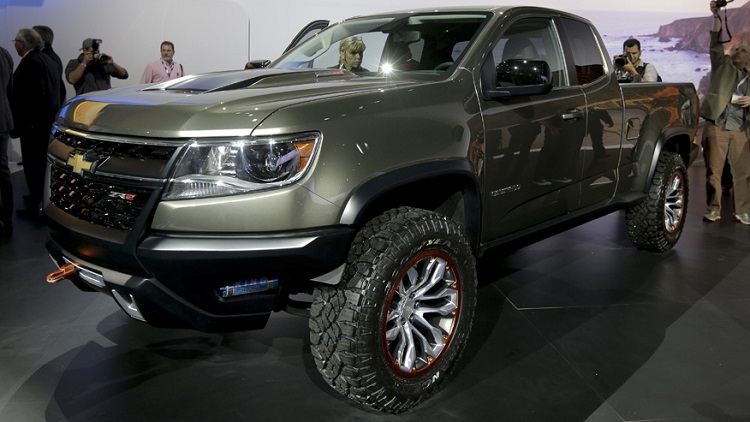 The Chevrolet Colorado ZR2 Concept could enter serial production very soon. According to some reports, it could happen already next year. This sounds very likely especially if we consider that Ford prepares an off-road version of Ranger too. When it is about price, it is still early for some predictions.