Latest reports say that this crossover will come completely redesigned as 2018 GMC Terrain. Although it was initially planned to come as 2017 year model, introduction of next-generation Terrain was delayed for a year. Exact reasons are unknown, we can only presume that company need some more time for development. As you may know, this model came not so long ago, when Pontiac brand was discontinued. Just like most of GMC crossovers, it has close relative under Chevrolet badge. These two models are pretty much identical in mechanical aspect, while each of models has its own visual appearance. Next-generation models will continue this trend. 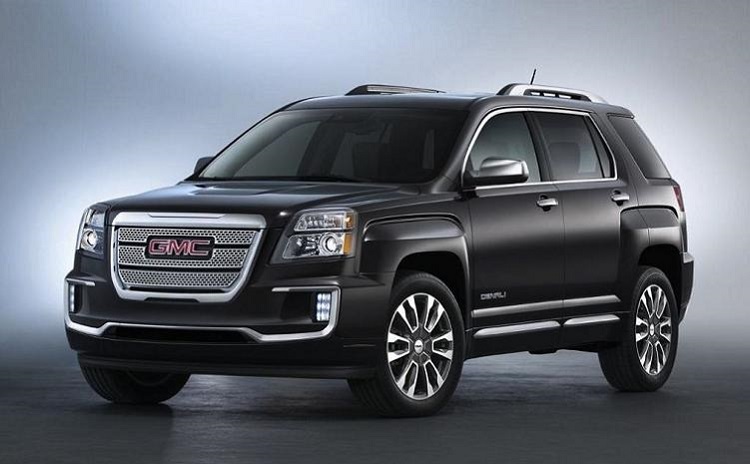 As we already mentioned, 2018 GMC Terrain will come completely redesigned. New model will feature plenty of novelties and significant changes. First of all, it will come with completely new platform, which is developed by General Motors for new generations of compact cars. Main advantage of thi platform is use of light materials, which will provide significant weight loss, which means better performances in alla aspects. Also, 2018 GMC Terrain will come changes in size. Current model stands somewhere between compact and mid-size crossovers, and this kind vagueness could be considerer as some kind of stumbling block for better sales results. New model will be smaller, and will be strictly positioned in class of compact crossovers.

When it is about styling, we will see completely new appearance of 2018 Terrain. New model will adopt latest design language of the brand, featuring recognizable shape and line, with most of the details borowed from new Accadia. Interior will be completely redesigned too. We will see new cabin, with new design and plenty of new technologies. 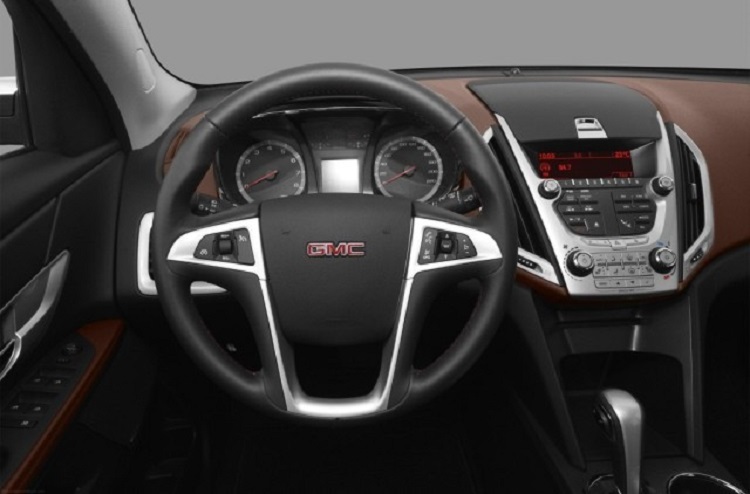 The 2018 GMC Terrain is expected to come with new engine lineup. Since new model will be smaller and significantly lighter. There is no need for some large and thirsty V6 units. Company will rely on smaller and more efficient engines. It is expected that the base model will be powered by 1.5 liter four-cylinder engine, while powerful 2.0 liter turbocharged inline-four unit. Both engines will be paired with 6-speed automatic as standard. While new 8-speed automatic transmission will be optional feature. 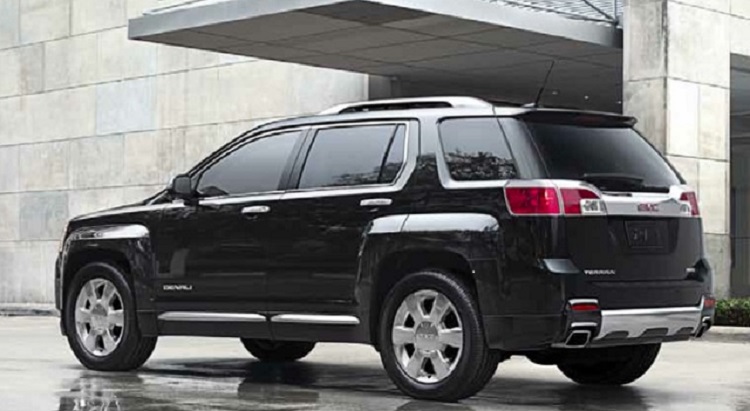 The 2018 GMC Terrain is expected to come next year. Exact price is still unknown. Finally we expect base model to go around 25.000 dollars.