After recent redesign, 2018 Ford F-250 will continue in the same way. Compared to 2017 year model, we probably won’t see any changes. This will be a second year of production. So, we could only see some small changes in terms of equipment, but nothing important won’t happen. This is a company’s entry-level model when it comes to Super Duty truck. Just like new generation of F-150, it comes with aluminum body and plenty of other design solutions that improved overall performances significantly. The 2018 F-250 will come in same body styles, same trim levels. Engine lineup will also come without changes, with one petrol and one diesel-powered unit. We expect its arrival in the second half of next year. 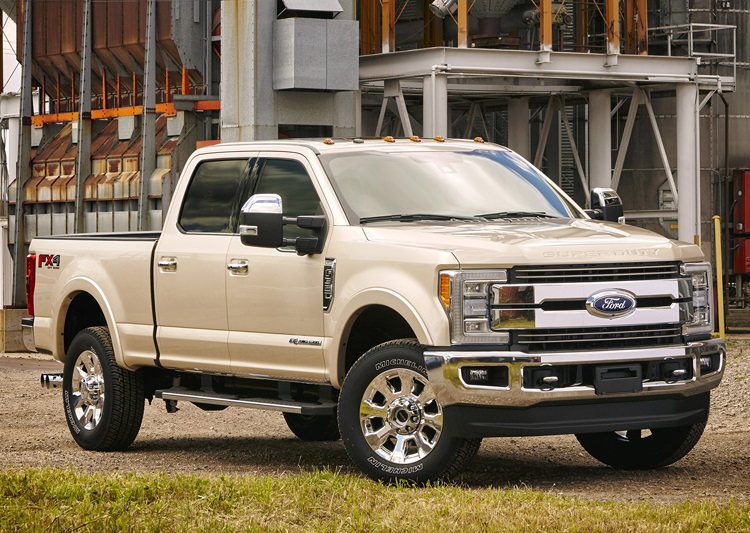 As we already mentioned, 2018 Ford F-250 will come without bigger changes. This will be a second year of production. So, new model is still very fresh. It features completely new aluminum body, which provides massive weight savings, which makes a huge impact when it comes to performances. Compared to previous generation, this truck is about 350 pounds lighter. In terms of visual appearance, new model comes more attractive, with rigid and tough character. There are already well-known and well-accepted details at the front such as vertical lighting, massive chrome grille etc. The 2018 Ford F-250 will be offered in same trim levels. Those are XL, XLT, Lariat, King Ranch Edition and Platinum. Each of them could receive some new standard features, but nothing so important. 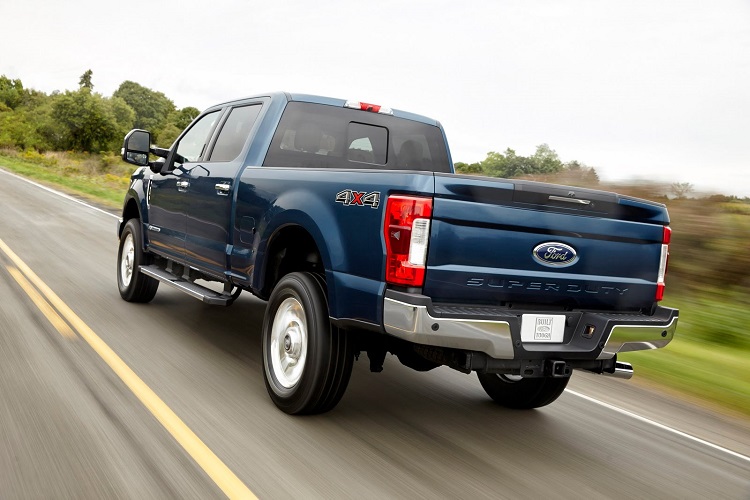 The 2018 Ford F-250 will be available in two variants. Those are the same units that were used for previous generation. However, company did some modifications on them to improve efficiency. So, base 6.2 liter petrol engine with the same power of 385 horses, but with 430 pound-feet of torque, which is 25 more than before. It is also worth to mention that new max torque comes over 700 rpm less than on the previous generation. When it is about diesel engine, there is the same 6.7 diesel V8, which keeps the same 440 horses but comes with 65 lb-ft more, and has amazing max torque of 925 pound-feet. Both engines come in pair with 6-speed automatic transmission.

The 2018 Ford F-250 will come somewhere in the second half of next year. It will keep the same price, which starts bellow 34.000 dollars.