Next generation of this legendary full-size SUV will come next year, as 2018 Ford Expedition. Those are the latest news about this only remained SUV from blue oval company. As you probably know, most of the Ford’s models turned to modern unibody platform, while only Expedition kept traditional body-on-frame construction. This mode is in production for about two decades. So far, we have seen three generations of it. Current model is present since 2007, and we will finally see new model next year, which will come as 2018 Ford Expedition, with plenty of changes and novelties. 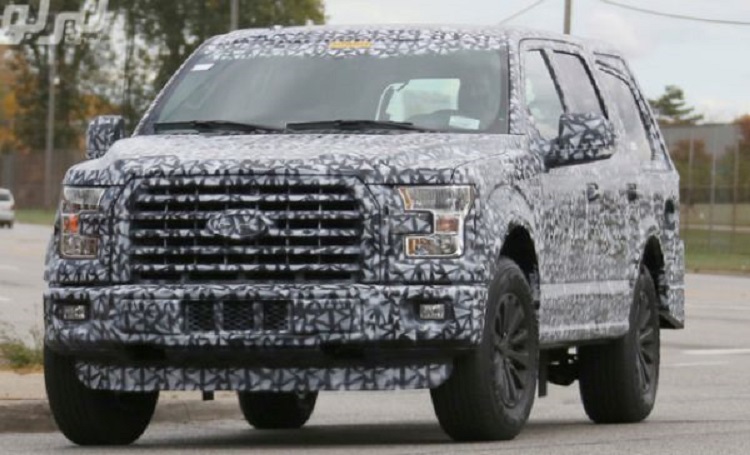 In some earlier reports it was unknown will next generation of this legendary SUV will come as 2017 or 2018 year model, it is now for sure that next generation will come as 2018 Ford Expedition. New model will come completely redesigned, with plenty of new design solutions and latest technologies. Just like previous generation, new model will be based on legendary F-150 truck. This practically means that 2018 Expedition will adopt all of the latest advanced technology achievements that came with new generation of F-150. Most important is definitely a use of light materials such as aluminum and HSS. So, big weight savings are expected. According to some reports, new model will be around 300 pounds lighter.

The 2018 Expedition will also come with completely new visual appearance. We will see the same design language as on new trucks of F Series. New model will get new front end, which will be more like one that will be found on new Super Duty models, than on the standard F-150 Light Duty models. Interior is also expected to be heavily based on F-150, with same dashboard, instrument panel etc. 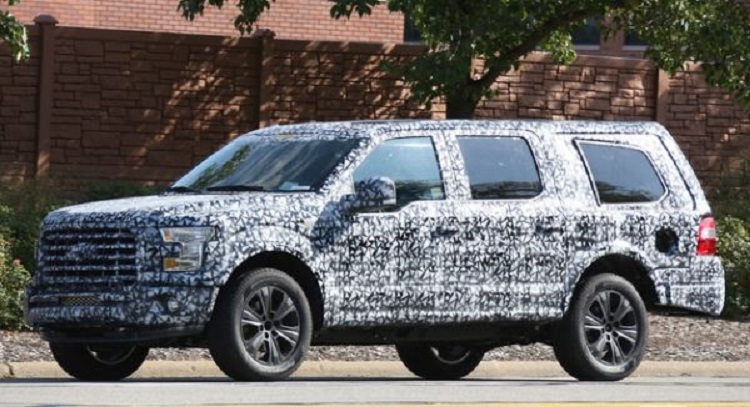 This model recently received a completely new engine, and 2018 Ford Expedition is expected to continue in the same manner. It is a 3.5 liter EcoBoost V6 engine, which has max output of around 365 horsepower and 420 pound-feet of torque. This engine will surely carry over. Also, we expect some optional unit in offer, and that could be some engine with eight cylinders.

As we already mentioned, 2018 Ford Expedition will come next year. More precise date of launch is still unknown. More details about release date and price will be known soon.