It is expected that the first updates of  current generation of this popular crossover will come with 2018 Ford Edge. This is a mid-size crossover, which was originally introduced in 2006. It was produced until 2014, when we saw a complete redesign. Second generation came with 2015 year model, and brought plenty of novelties and new design solutions. We saw new platform, new design, engines, features etc. Also, this model is now available in Europe too, where it stands above Kuga. After, three years of production, company usually makes some bigger updates for the first time. Same thing is expected with 2018 Ford Edge. 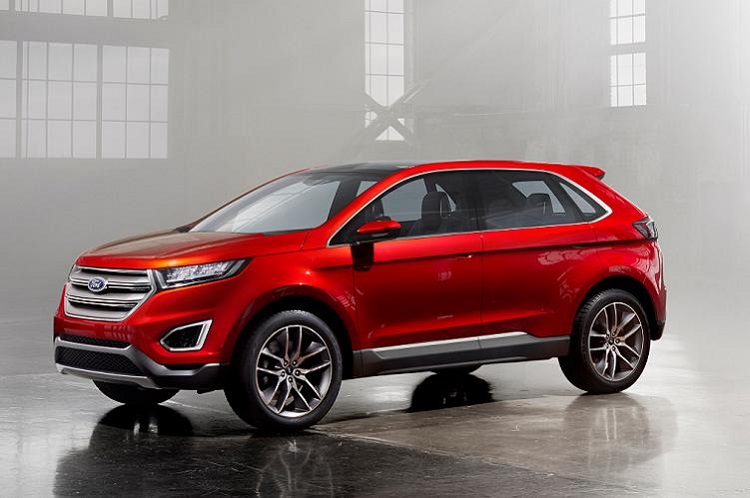 As we already mentioned, next year we expect to see some changes on this crossover. The 2018 Ford Edge is expected to come with several updates. We will probably see changes and novelties in different aspects. Base characteristics will remain unchanged. It will ride on the same CD4 platform, used for several models of the company. Most of the mechanical parts is shared with MKX, a model from Ford’s luxury division Lincoln. So, what to expect new from 2018 Edge? Well, most likely, main accent will be on visual updates and new features inside, while mechanical part of the car will remain unchanged. We will see some smaller tweaks on exterior design, while some bigger revisions at the front end and other areas are expected in next few years.

When it is about interior, 2018 Edge will keep the same design of the cabin. Even some smaller revisions aren’t expected. On the other side, new model will come better equipped. Each one of trim levels will be characterized with some new standard features. For example, it is expected that 8-inch touchscreen will become standard even in base model. 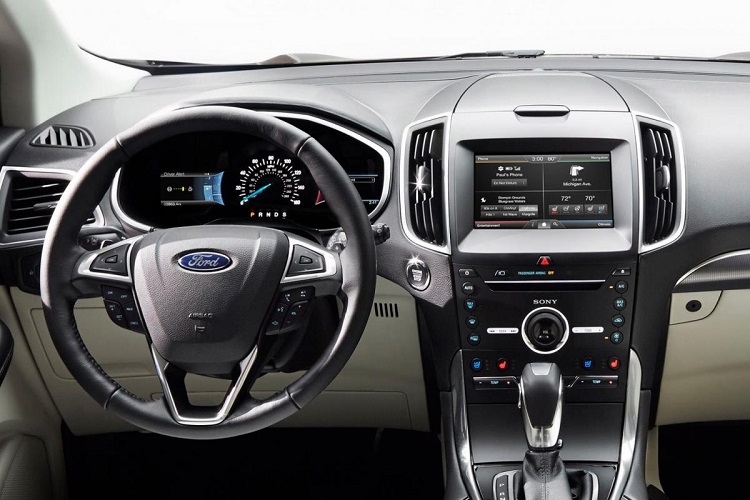 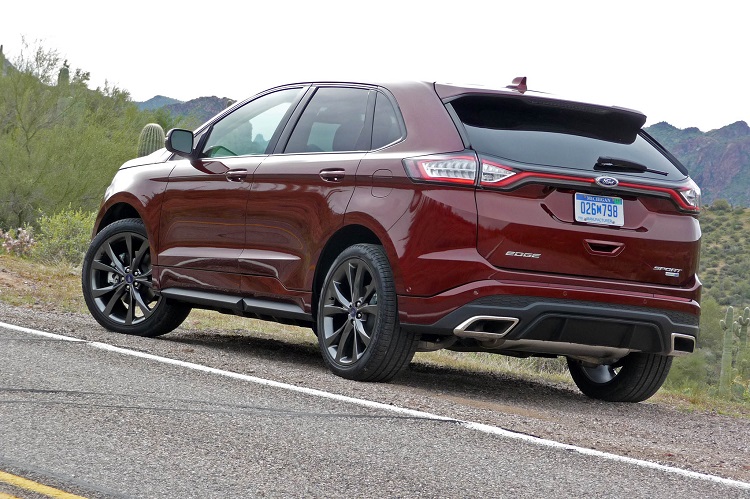 Updated 2018 Ford Edge is expected to come somewhere in the second half of next year. Finally price should remain pretty much unchanged, which means around 29.000 dollars for base model.