According to the latest reports, 2018 Dodge Power Wagon will come pretty much the same as 2017 year model. This is one of the longest-living nameplates in American car industry. It came way back in early 40’s. Firstly, this was an independent model. However, company added this name to the company’s best-known truck called Ram. In this shape, Power Wagon is since 1981 and it still runs. It is a special version of Ram’s heavy duty 2500 truck. Since company prepares a redesign for the next year, it is pretty much for sure that next generation of heavy duty model definitely won’t come before 2018. So, 2018 Dodge Power Wagon will come pretty much unchanged, while new version based on the redesigned model could eventually come as 2019 year model. 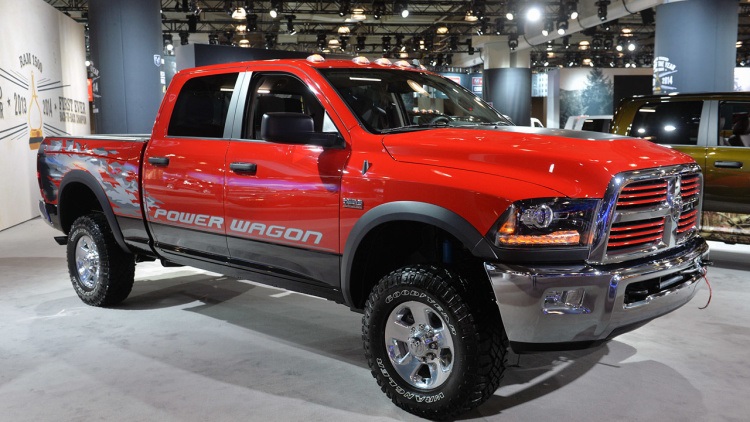 As we already mentioned, 2018 Dodge Power Wagon should come pretty much unchanged. This model was refreshed last time about two years ago. So, you can presume that company is not willing to make modifications just right before compete redesign. This heavy duty truck will keep the same characteristics. It is a truck which is based on Ram’s 2500 series, which is an entering model when it comes to heavy duty trucks. The 2018 Dodge Power Wagon will still have some unique details compared to base 2500 model. However, most of the parts are same. When it is about those unique characteristics, this truck is mostly different when it comes to off-road capabilities. The 2018 Power Wagon will come with unique 17-inch wheels, special off-road tires, Bilstein monotube gas shocks, strenghtened trorque conventer, strenghtened steering gear and similar things. Rest of the truck is pretty much the same. 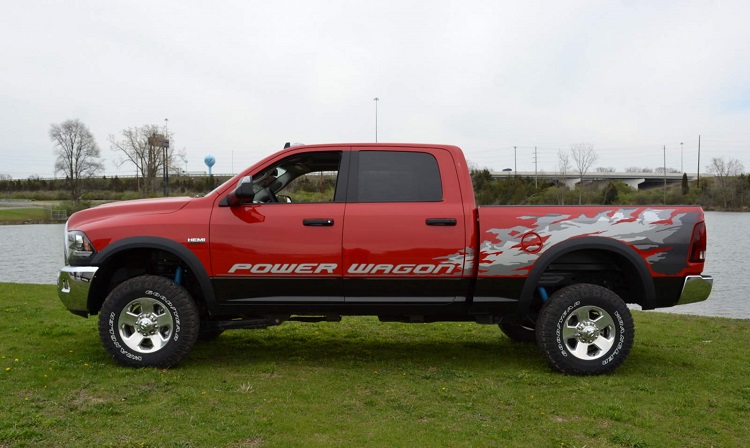 We already said that this model received some updates about two years ago. The biggest change was new engine. Instead of 5.7, it now features a 6.4 liter Hemi V8 engine, which has max output of over 410 horsepower and 430 pound-feet of torque. This amount of power provides not only amazing off-road performances, but also over 10.000 pounds of towing capacity. When it is about transmission, 2018 Dodge Power Wagon will continue with the same 6-speed automatic. 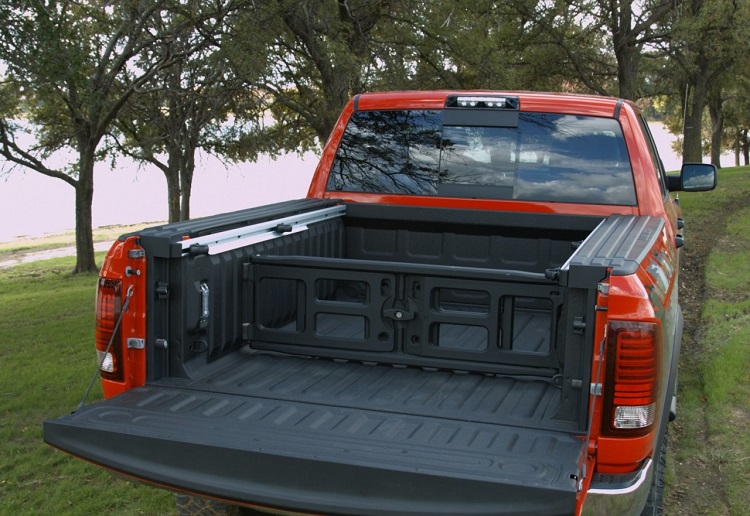 Since it probably won’t feature any change, we expect to see 2018 Dodge Power Wagon late next year. Starting price should remain around 33.000 dollars.