First bigger updates of current generation of this full-size SUV are expected to come with 2018 Chevrolet Tahoe, according to latest reports. This large SUV is well-known name in car industry. It is present for more than two decades. Original model came in 1995, when it replaced Blazer model. So far, we have seen four generations of it. Latest model came about two years ago. So, it is still very fresh at the moment. However, in about year or two, it will be a perfect time for some first bigger updates. It is expected that this refresh will bring several changes, mainly in visual aspect. 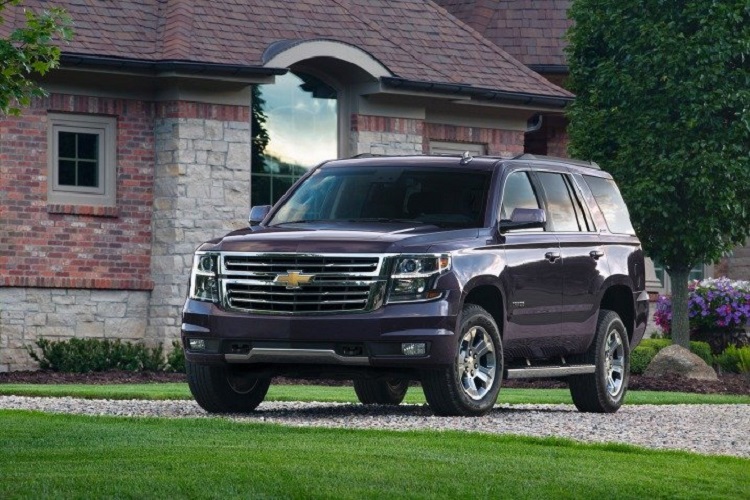 Current model is still pretty much fresh, as we already mentioned. However, in a year or two, it will be three/four years of production so, first notable changes could come. It is still unclear will this be a mid-cycle refresh, or just some bigger update. In any case, we expect to see some notable changes, especially if we consider that next generation of Ford Expedition is expected to come in the pretty much same period. So, what to expect from 2018 Chevrolet Tahoe? We predict that the main accent will be on visual appearance. So, we will probably see novelties outside, primarily at the front end, on areas like grille, headlights, bumper etc. Also, we expect to see some changes inside. Design of the cabin will probably remain the same, and we could hardly see even some smaller modifications on the dashboard. On the other side, we will probably see an updated infotainment system, and many new features of all kind in offer, both as standard and as optional. 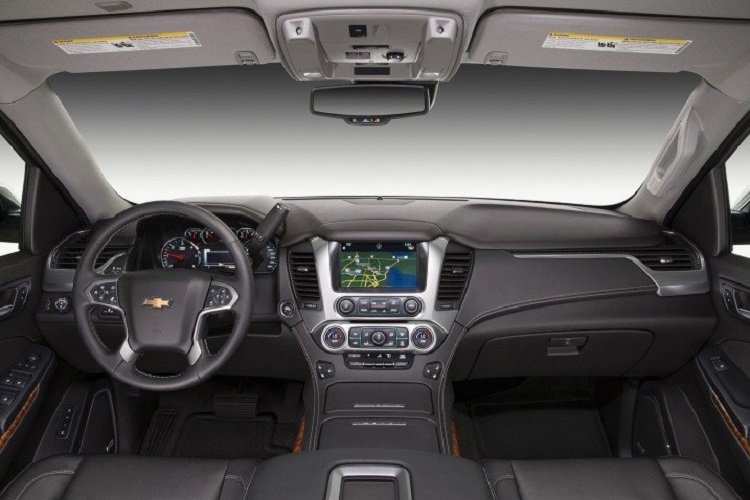 We probably won’t see changes in this aspect. The 2018 Chevrolet Tahoe will come with the same 5.3 liter EcoTec V8 engine, which has max output of 355 horsepower and 383 pound-feet of torque. This engine comes paired with 6-speed automatic transmission. You probably don’t know, this SUV in Russia available with 6.2 liter V8 engine, and according to some rumors, this variant could also come to United States.

Although it is still early to talk about release date, it all indicates that refreshed 2018 Chevrolet Tahoe will come somewhere in the second half of next year. When it is about price, we don’t expect bigger changes. So, base model should go around 50.000 dollars.