First bigger updates for this legendary SUV are expected to come next year, for 2018 Chevrolet Suburban. This model is considered as one of the most iconic nameplates in car industry. Original model dates all way back from 30’s. So far, we have seen numerous modifications of it. There are eleven generations so far. Current model came two years ago, completely redesigned, with many new design solutions. Company now have in plans to make first bigger modifications when eleventh generation enters fourth year of production. The 2018 Chevrolet Suburban will feature several revisions, both in mechanical and visual aspect. 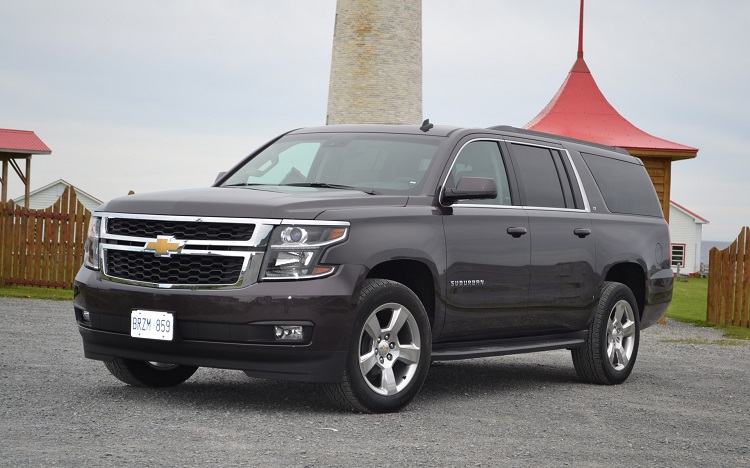 The 2018 Chevrolet Suburban will come updated. Most of the latest reports came with this claim. According to them, we will see several changes. Usually, base characteristics remain unchanged for this occasion. However, it seems like GM works on some modifications on the platform. Refreshed model will come with changes body. Although it will keep current shape, it seems that we will see more intense use of lightweight materials. The 2018 Suburban is expected to come lighter, which will provide improvements in terms of performances, especially when it comes to fuel economy. This probably won’t be the only change for this update.

When it is about visual appearance, we could see some tweaks too. These changes probably won’t be so big, and company will probably introduce new front fascia and similar things a little but later, maybe for 2019 year model. When it is about interior, 2018 Suburban will most like come without changes. We will see pretty much the same design, with the same features and technologies offered inside. 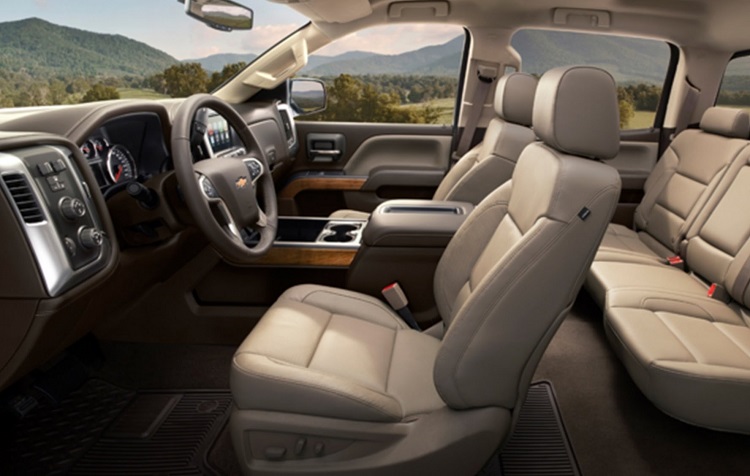 Changes in this aspect are not expected. The 2018 Chevrolet Suburban will come with the same, proven and well-known engine. It is a 5.3 liter V8 EcoTec unit, which is for this occasion tuned up to 355 horsepower and 383 pound-feet of torque. This engine comes paired with 6-speed automatic transmission, and provides pretty decent economy, which is around 18 mpg in combined drive.

Although launch of 2018 Chevrolet Suburban is still far away, it is expected that updated model will come in the second half of year, probably a little bit earlier than usual. Price should remain the same, which means that base model will go around 50.000 dollars.