According to the latest reports, first bigger update of the latest version of this luxury SUV are planned for 2018 Cadillac Escalade. As you may know, this full-size luxury SUV is in production since 1999. Already we have seen four generations of it. Current model came completely redesigned in 2014, as 2015 year model, and first updates are about to come. The 2018 Cadillac Escalade will bring many of them. According to the reports from network, we will see several modifications, primarily inside, while outside look and mechanical aspect of the SUV will remain pretty much unchanged for this occasion. Updated model will come somewhere next year. 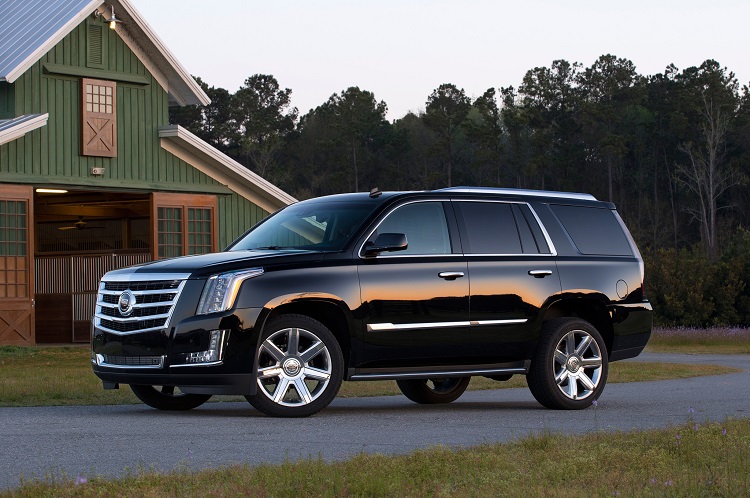 This luxury SUV is well-known for its excellent quality and comfort. Latest version came with all of the latest technology achievements and design solution of the company. So, what to expect from 2018 Escalade? What will this model bring, in order to make this SUV even better, although it is already one of the leaders in class? According to our reliable sources, most of the changes will come inside, where 2018 Cadillac Escalade will get several improvements.

Base design of the cabin will remain the same but, on the other side, we will see some tweaks mainly on the dashboard, which is expected to come with some smaller revisions, and also with new materials, such as leather and soft-touch plastic. Also expect to see updated infotainment system and similar improvements in terms of hi-tech features. When it is about exterior, 2018 Escalade will come with the pretty much same appearance as current model. We will probably see only some smaller tweaks, which will be eventually noticed only by experts and enthusiasts. 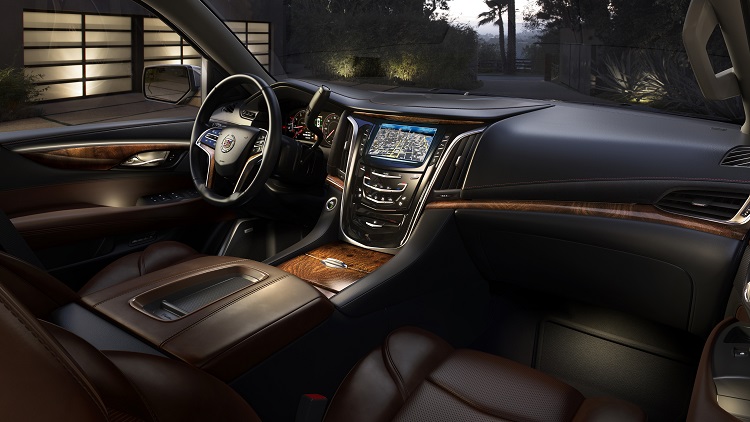 Some revisions are expected under the hood, according to rumors. This luxury SUV will continue with the same 6.2 liter EcoTec V8 engine. Engine has max output of around 420 horsepower and 460 pound-feet of torque. However, some reports say that 2018 Cadillac Escalade will come with some improvement in terms of power, with about 30 horses more. When it is about transmission, things will remain unchanged. That means that this powerful engine will be paired with new 8-speed automatic gearbox. 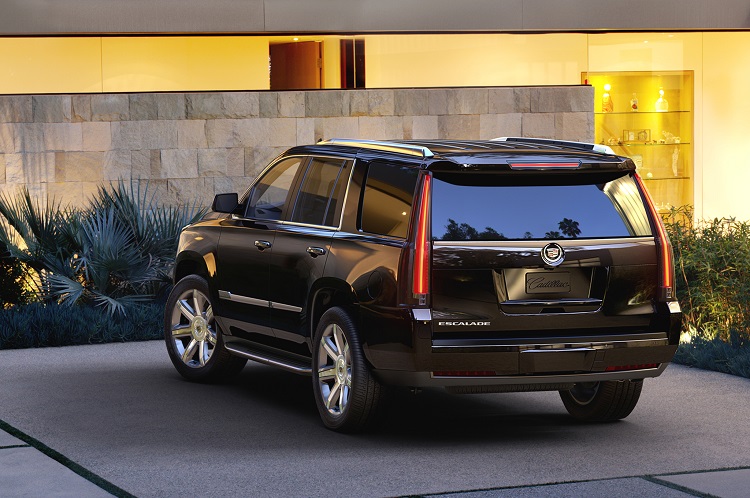 For now, we only know that 2018 Cadillac Escalade will come somewhere in the second half of next year. Price should remain pretty much unchanged, which means around 73.000 dollars for base model.