One of the brand’s best-known nameplates is expected to come completely redesigned next year, as 2018 Buick Regal. This model dates way back from early 70’s. It was constantly produced until 2005, when it discontinued. During all these years, Regal became one of the most recognizable sedans in North America. After five-year brake, this mid-size sedan returns, in 2010. However, it comes in a little bit different manner. Now, this model is based on Opel Insignia, which came two years earlier. This means that new Regal is very suitable not only for U.S. but for other markets too. Although there were some predictions that new model could come already this year. Redesigned model will come next year as 2018 Buick Regal. 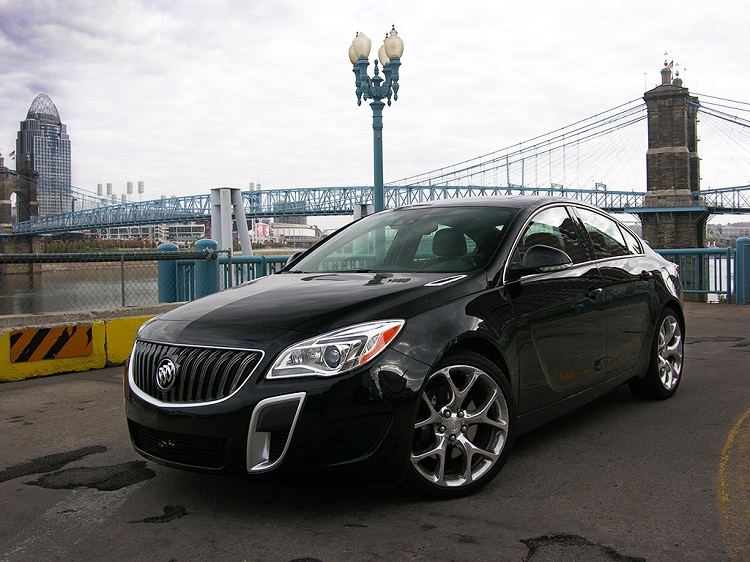 The 2018 Buick Regal will come completely redesigned. For this overhaul, we will see plenty of changes and novelties, and it is expected that new model will come significantly improved, compared to original. For now, we know that it won’t be so heavily based on Insignia. It will come with more unique characteristics. The 2018 Buick Regal will come based on GM’s new platform called E2XX, which is also used for new Chevrolet Malibu and some other models from GM’s lineup. New platform is expected to bring many benefits. For example, it will be characterized by massive use of light materials, which should provide a weight loss between 300 and 500 pounds. Also, it will feature a longer wheelbase, which indicates that 2018 Regal will come with quiet larger dimensions, which will provide more spacious cabin too.

When it is about styling, exact details are still unknown, but it is expected that new model will rely less on Insignia than original. It will come based on the Buick’s latest design language, but also with many unique details. 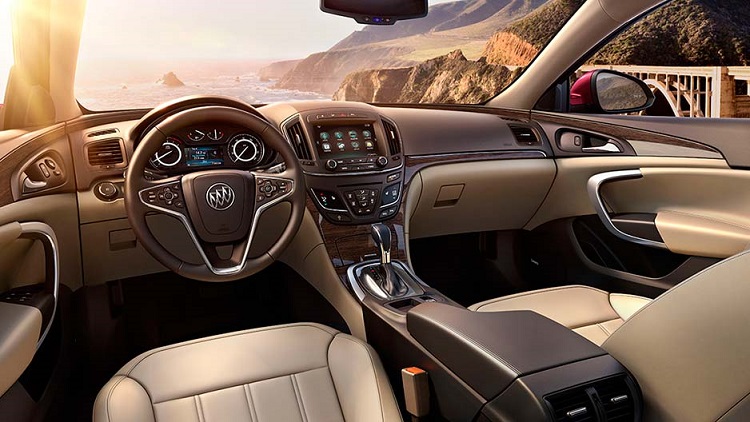 It is expected that 2018 Buick Regal will be available in two variants, when it is about engines. Base model should use company’s new 1.5 liter EcoTec engine, which will have max output of 163 hp and 184 lb-ft of torque. Optional engine will be company’s well-known 2.0 liter turbocharged inline-four, which will have max output of around 260 horsepower and 295 pound-feet of torque. Both engine will use 8-speed automatic transmission.

The 2018 Buick Regal is expected to come somewhere in the second half of next year. The base price of around 30.000 dollars.