First updates of this mid-size luxury crossover are expected for the next year, for 2018 Buick Envision. This model, as you may know, is one of the first Buick’s models made in China. It was originally planned to be offered just in this country, but from this summer we will see it in North America too. Some reports say that we will see European version in near future also. This model is in production since 2014 and, despite the fact that 2018 Buick Envision will be in the second year of production for U.S. market, we will see some updates. 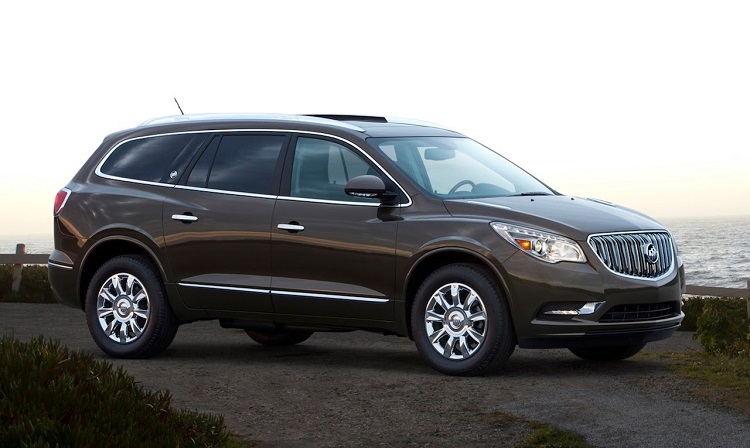 The 2018 Buick Envision is expected to come with some updates, according to various reports. This model will be more than three years in production, so it seems logical to see first updates. However, this surely won’t be a mid-cycle refresh, and you shouldn’t expect some bigger changes. We will see pretty much same characteristics as on current model, with only some smaller revisions. New model will keep the current D2UX platform, and pretty much the same mechanical parts, which are mostly shared with other models from GM of this class.

The changes that we could expect from new Buick Envision are some smaller visual tweaks, but most of the changes will probably be in terms of features. New model should come better equipped, with longer list of features, both standard and optional. Some of notable features for 2018 Envision will be things like updated and upgraded infotainment system, new package of safety systems, smarthphone integrations through Google CarPlay and Android Auto and other. 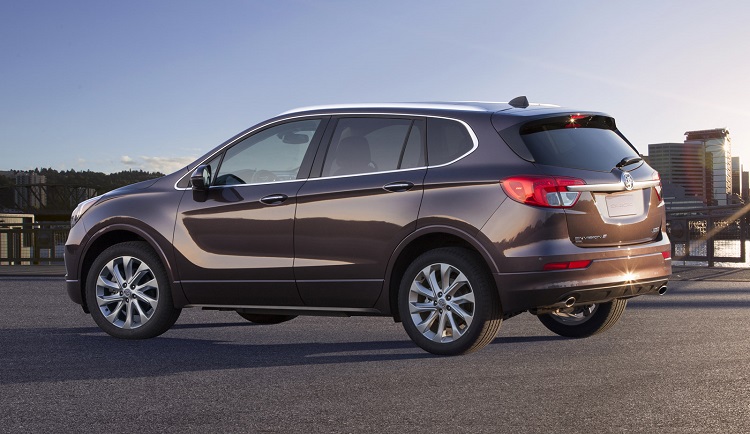 2018 Buick Envision under the hood

The 2018 Buick Envision will be available with two different engines, one for each market. Chinese model features a 1.5 liter turbocharged inline-four engine, which has max output of around 160 horses and 180 lb-ft. For the U.S. market this luxury crossover will be available with new 2.0 liter turbocharged engine, which comes paired with new 6-speed automatic transmission, and has max output of 252 horsepower and 260 pound-feet of torque. 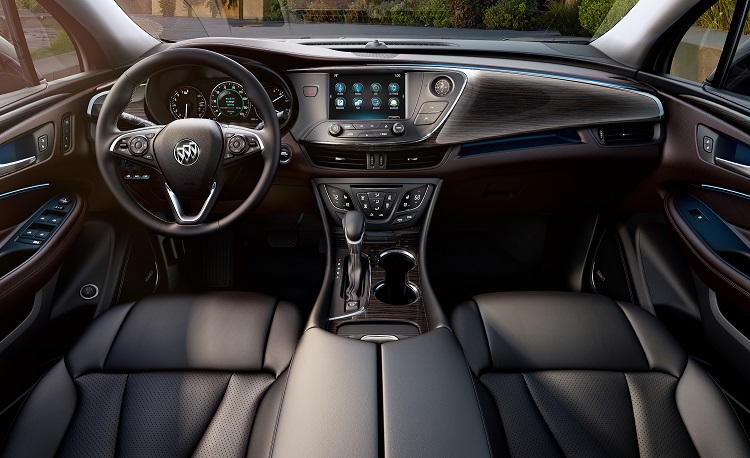 It is still early to make some more precise predictions for the arrival of 2018 Buick Envision. We expect that it will happen somewhere in the second half of next year. Finally price should remain same as for 2017 year model. It will cost around 35.000 dollars in base variant.