Since company did a mid-cycle refresh just recently, it is hard to believe that 2018 Buick Encore will features some bigger changes. This popular small crossover will continue in the same way, featuring all of the changes that we saw recently. To remind you, 2017 year model came with novelties in many aspects. It came with refreshed look, which includes completely new front end. Interior has been significantly refreshed too. On the other side, we didn’t see changes in terms of engines. So, 2018 Encore should continue in the same way. Changes and some more important novelties are not expected.

As we already mentioned, 2018 Buick Encore will come pretty much the same as recently-refreshed model. This includes several new things. Naturally, most of the came at the front end. This small crossover now features completely new, much more attractive lighting. There are also new grille, new 18-inch wheels etc. The 2018 Encore comes with new colors such as Black Cherry Metallic, Ebony Twilight Metallic, and White Frost Metallic. 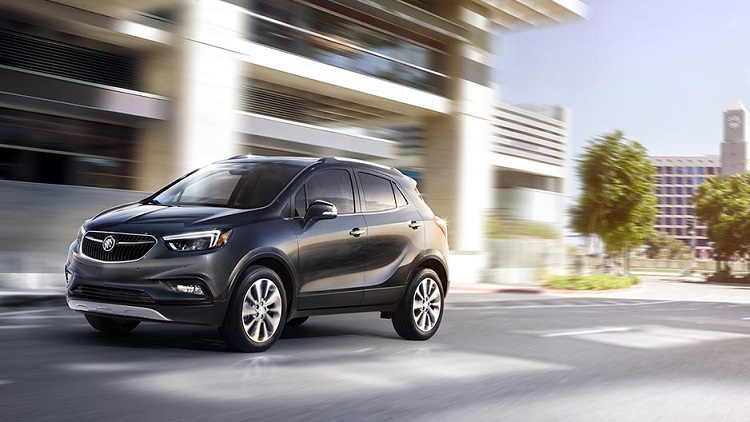 Just like outside, 2018 Buick Encore will continue in the same way when it comes to interior. As you probably know, 2017 year model came with many new things. Dashboard is significantly refreshed. It features not only a better quality materials, but also new 4.2-inch screen and many new gauges. When it comes to technology, there is a latest version of Buick’s infotainment system, which supports Apple CarPlay and Android Auto applications. Just like other models from Buick, this one also comes with OnStar’s 4g LTE Wi-Fi hotspot. We would also like to mention that company did a great job with new active noise cancelation system, which makes 2018 Encore much quieter than earlier models. 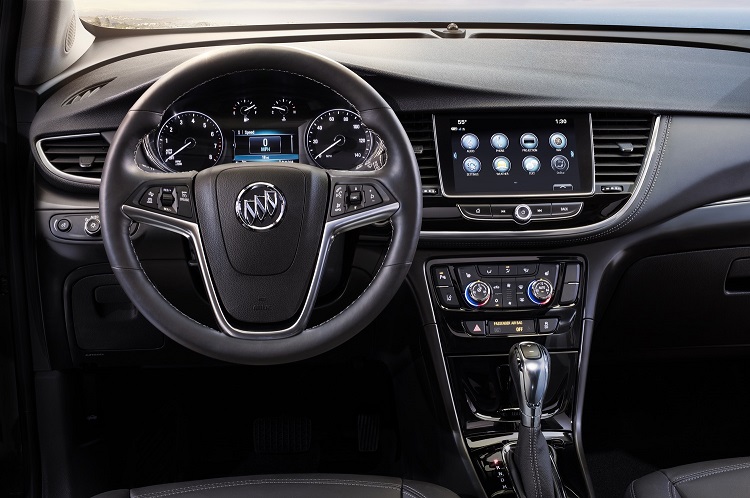 We won’t see any changes under the hood. The 2018 Buick Encore comes with the same 1.4 liter engine. It is a turbocharged unit, which has max output of 138 horsepower and 148 pound-feet of torque. In some higher trims, this crossover comes with a little boost and has max output of 153 hp and 177 lb-ft. In both variants transmission is six-speed automatic. Fuel consumption goes around 30 mpg in combined drive. 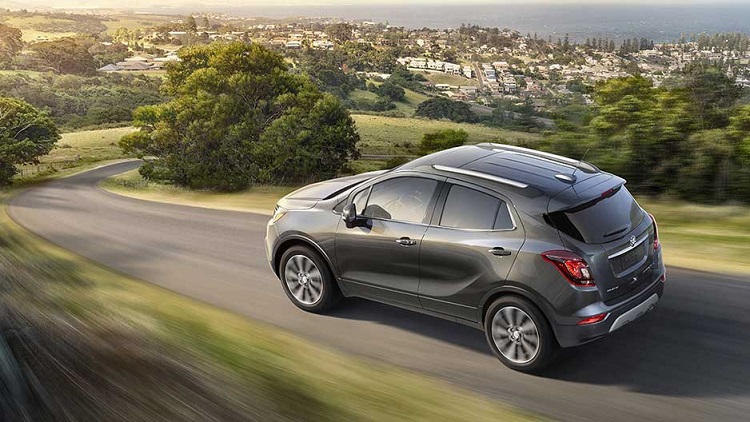 The 2018 Buick Encore should come somewhere late next year. It should keep the same price, which starts around 24.000 dollars.