The 2017 Lincoln MKZ receives a major update. This was presented last November, and it will come this summer with numerous changes. This mid-size luxury sedan was originally introduced in 2006. Current model is in its second generation, which came in 2012. So, now it is a perfect time for so-called mid-cycle refresh. Updated model will receive plenty of changes and novelties. We will see changes both in visual and mechanical aspect. The 2017 Lincoln MKZ will come with new, much improved look, revisited cabin, but also with significant mechanical changes such as new engine etc. 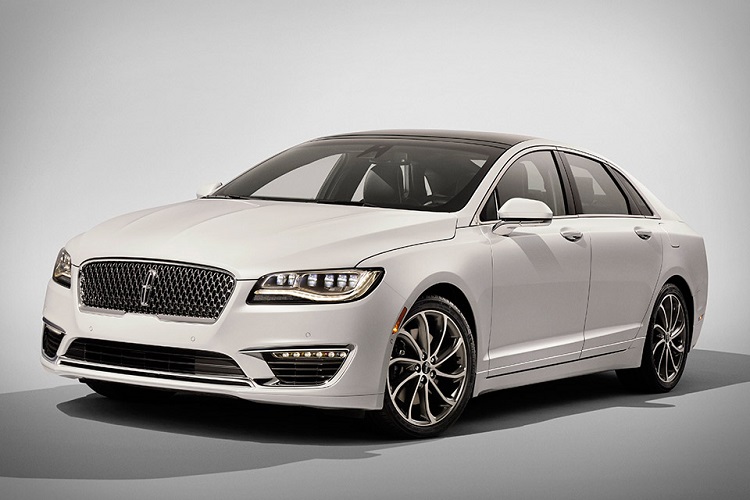 The 2017 Lincoln MKZ comes refreshed. As we mentioned, we will see different types of changes. When it is about visual appearance, new model will come with much improved look, which will be completely adapted to the brand’s new design language. We will see new look of the front end, which will be characterized by new trapezoidal grille, new headlights and many other details. Rear end will also suffer some changes. Company will go to a little bit more conventional way of luxury.

When it is about interior, we will also see many changes. In terms of styling, the most notable things are new materials. The 2017 Lincoln MKZ will be characterized by more soft-touch materials inside, and also with some new aluminum accents around the cabin. We will also see some smaller tweaks on the dashboard such as new buttons and similar things. Also, refreshed model will be well-equipped in terms of safety. The 2017 MKZ will feature systems like Pre-Collision Assist with Pedestrian Detection, parking assist, adaptive cruise control etc. 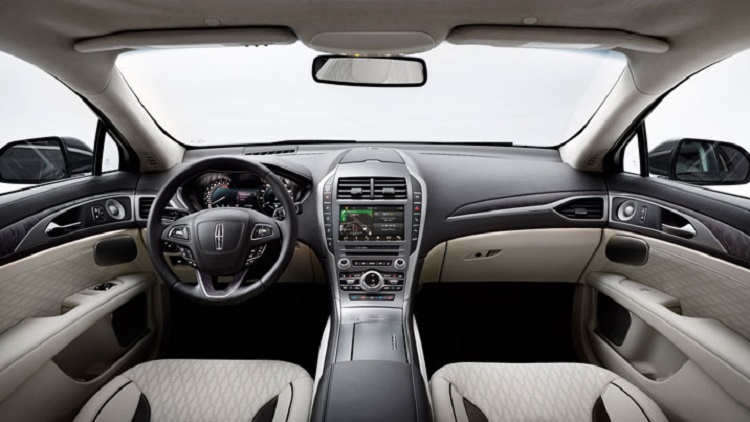 When it is about changes, we will see some big changes. The 2017 Lincoln MKZ will come with new engine in offer. It is a new 3.0 liter twin-turbo engine, which will have max output of around 400 horsepower and 400 pound-feet of torque. Beside this engine, new model will be available in two other variants. There is a 2.0 liter turbocharged engine, which has max output of 245 horsepower. Finally, there is a hybrid model, which combines 2.0 liter engine with electric motor, and has max power of 188 horses. 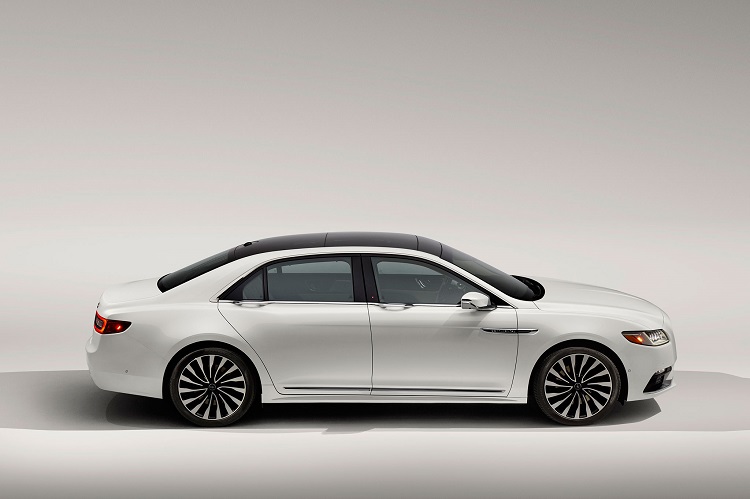 The 2017 Lincoln MKZ was presented last November, and it is expected that refreshed model will come this summer. Price shouldn’t be different, compared to 2016 year model, which start around 35.000 dollars.