When it comes to luxury cars, Lincoln is an important player on the market. This American car maker is known for excellent luxury cars and SUVs. When it comes to crossovers, there are several models offered. Due to its size and price, MKX is definitely one of the most important models for the brand. This mid-size crossover was originally launched in 2006, as 2007 year model. Until recently, we have seen only one bigger updated. Original model remained in production until last year. Second generation was presented in 2014 Beijing Auto Show, while production model finally came few months ago. Since it will second year of production, bigger changes for 2017 Lincoln MKX are not expected. 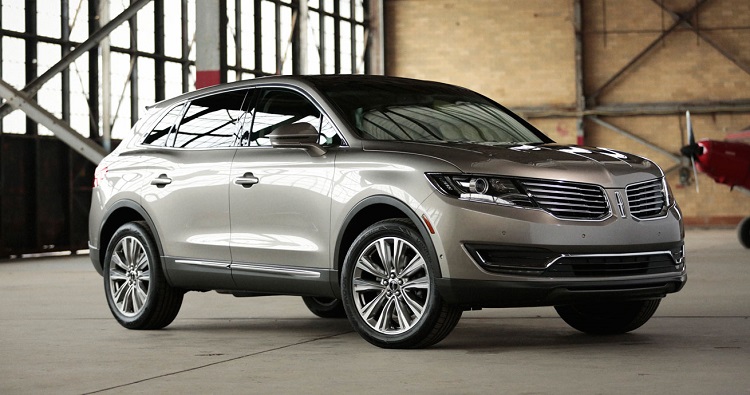 The 2017 MKX will come with the pretty much same characteristics as 2016 year model. This model came completely redesigned, and first thing that you will notice is that new model features much more attractive appearance than original. Second-generation MKX is completely adapted to the brand’s newest design language, which is already known by some beautiful details such as blade-like lighting and split-wing grille, for example. Not only that. The 2017 Lincoln MKX also feature sharper edges and more aggressive stance than its predecessor. When it is about interior, changes aren’t expected neither. Simply, only kind of changes that we can expect from this model are things like new colors, or eventually some new standard features. 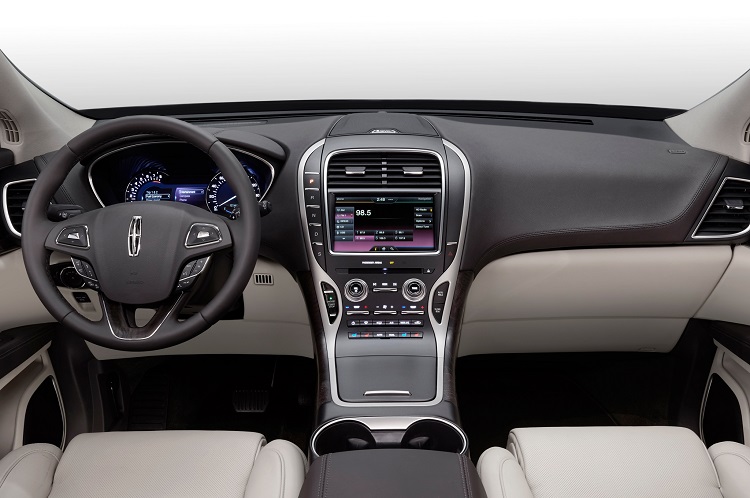 The 2017 Lincoln MKX also won’t feature changes under the hood. We will see same two engines in offer. The base variant will be powered by 3.7 liter Duratec V6 engine, which has max output of 305 horsepower and 280 lb-ft of max torque. However, real deal comes with optional 2.7 liter EcoBoost engine. This engine is far more advanced, and offers not only more power, but also better fuel economy. Total output of this engine is 330 horses and 370 pound-feet of torque. Both engine will be paired with 6-speed automatic transmission. 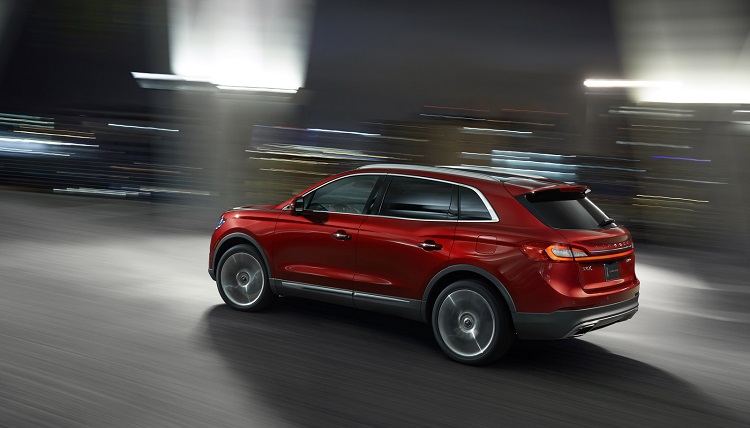 The 2017 Lincoln MKX will come late this year. Changes in price are not expected, so base model should go around 39.000 dollars, while top models will go up to 60.000 dollars.