According to latest reports, 2017 Jeep Renegade will come refreshed. This model came originally in 2014. It is an all new, subcompact crossover from Jeep, which is jointly developed with Fiat 500X. These two models share plenty of characteristics such as platform, engines and other design solutions. Although this model is still pretty fresh, there are some reports that say that mid-cycle refresh will come in 2017. This is not officially confirmed, but still sounds possible. Exact details of this refresh are still unknown. Refreshed model will probably come with some visual changes, while mechanical part is expected to remain unchanged. 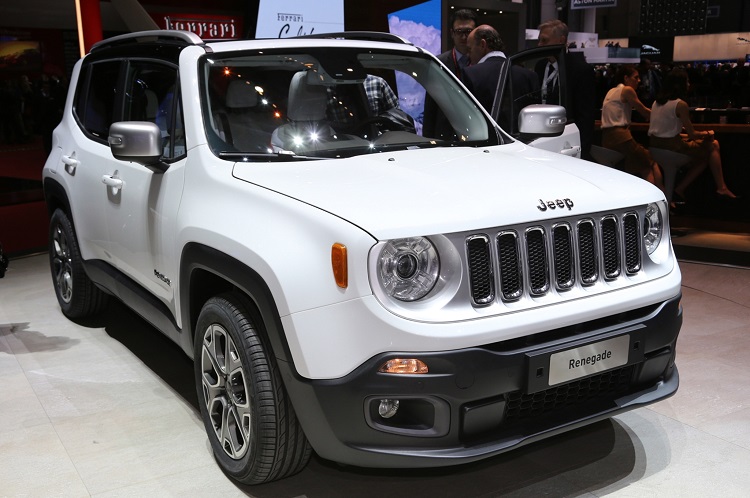 The 2017 Jeep Renegade is expected to come refreshed. This will be a so-called mid-cycle refresh. However, we still don’t know what to expect, when it is about changes. Most of them will probably be visual. Current model still looks excellent so, bigger changes even in this aspect are not expected. Just like most of these refreshes, main changes will be at the front. The 2017 Jeep Renegade will probably come with some smaller revisions on front fascia, headlights and maybe bumper. On the other side, rear end will remain pretty much the same.

When it is about interior, changes in terms of styling are not expected. The 2017 Renegade will come with the same cabin and only changes that are expected are in terms of features. We could see some new standard, and also some new optional features in offer. Also, updates and upgrades of current hi-tech systems are expected for 2017 Renegade. 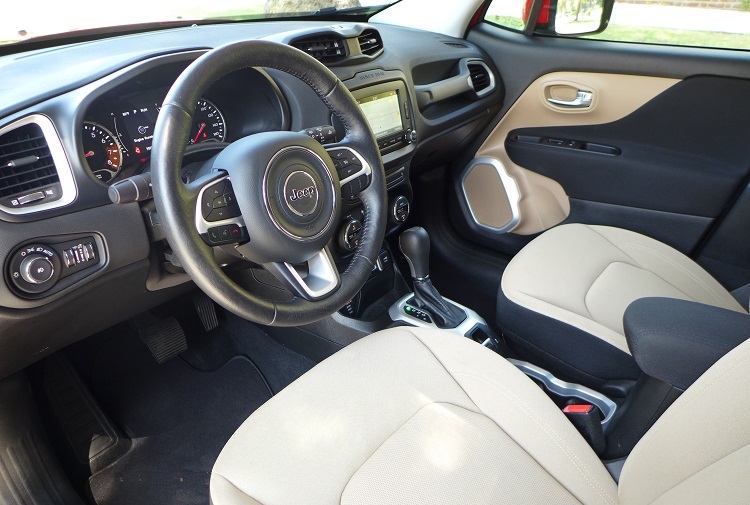 When it comes to engines, 2017 Jeep Renegade will continue in the same way as current model. For the North American market, there will be two units in offer. First one is Chrysler’s 2.4 liter engine, which is good for around 180 horses. Second variant is Fiat’s 1.4 liter MultiAir Turbo engine, which produces around 160 horsepower. When it is about transmission, 2.4 liter unit goes with 9-speed automatic, while 1.4 liter engine is paired with 6-speed manual transmission. 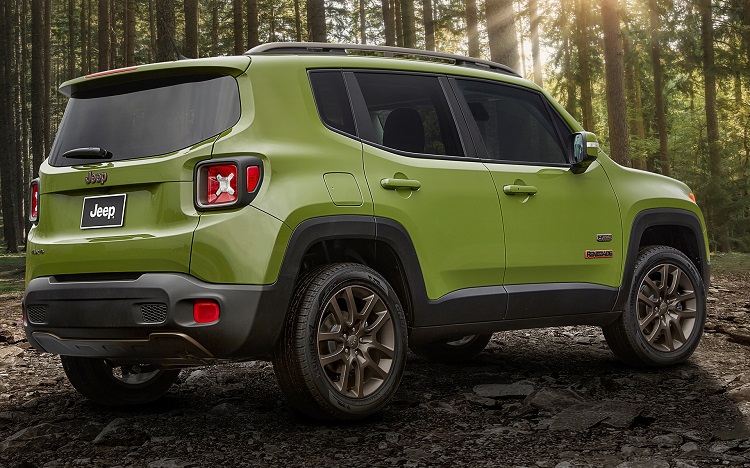 Exact date of launch is still unknown, but it is expected that refreshed model will come somewhere next year. When it is about price, we don’t expect that 2017 Jeep Renegade will come with some bigger changes. It will feature pretty much the same price as current model, which goes in a range between 18.000 and 23.000 dollars.