We all remember with high dose of nostalgia those old cars that features wood panels. One of the most loved models was a Wagoneer. This full-size SUV was in production from 1962 to 1991. During these almost three decades, we saw many modifications. This model definitely gained a status of a legend and even nowadays it is very popular, 25 years after the latest model was produced. So many years have passed and there is still high interest for it. Because of that, company decided to revoke this model, and we could see those wood panels once again. 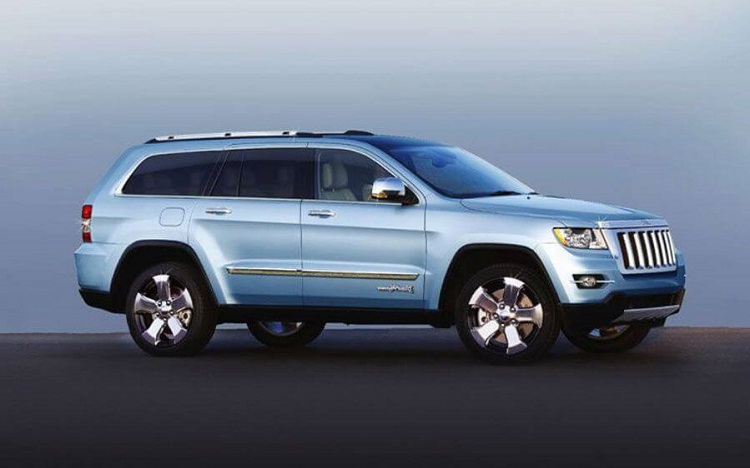 Some time ago, company’s management announced that in the future we will see some more upscale 7-seat full-size SUV. Nowadays, it looks like this will be a new 2017 Jeep Grand Wagoneer. Exact details are still kept as secret, but we can make some predictions. New model will come with many characteristics shared with new Grand Cherokee. These model will ride on same modular platform. It is expected that new SUV will come with three rows of seats configuration. Unlike Grand Cherokee, 2017 Grand Wagoneer will come with a little bit more rugged design and it will be more capable for an off-road drive, although Grand Cherokee also comes with great characteristics in this aspect.

When it is about visual characteristics, new model will come adapted to the company’s new design language, but some unique detail are expected too. Some even go that far, with claims that 2017 Grand Wagoneer will also feature those woody panels from the side. However, this doesn’t looks so possible. Same thing is expected with interior. We will see many similarities with Grand Cherokee, and also expect to see plenty of advanced systems, both in terms of safety/drive assist and comfort/entertainment. 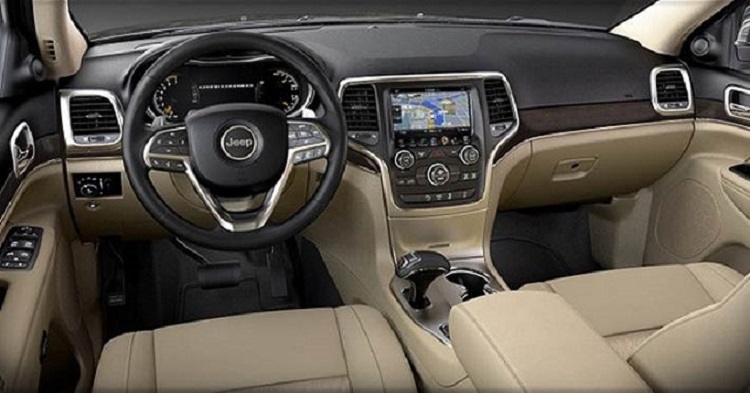 The 2017 Jeep Grand Wagoneer will come in two or more variants, when it is about engines. it is expected that base model will be powered with 3.6 liter V6 engine. V8 is also expected. Exact engine is unknown, but it will most likely be a 5.7 liter HEMI V8, which will have max output of over 450 horses. Also, there are some rumors about diesel engine, bu you should take this information with reserve.

Exact date of 2017 Jeep Grand Wagoneer launch is still unknown, but expect it somewhere next year.