This great SUV doesn’t need some special introduction at all. It is one of the best-known and most-popular mid-size SUVs in the world, and it is present for almost 25 years. Original model was launched in 1992, and we saw several modification during these years. Current model is in its fourth generation, which came in 2010. It was already updated for every year model, but this time, we will see a little bit bigger modifications. According to latest reports, 2017 Jeep Grand Cherokee will come refreshed, in order to remain fresh until launch of next generation, which is planned in about three years. New model will come both with visual and mechanical improvements. 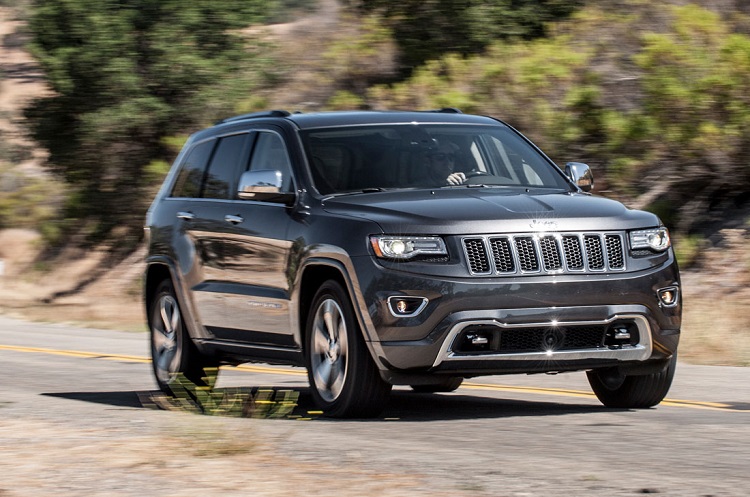 As we already mentioned, 2017 Jeep Grand Cherokee will come refreshed. New model will come with changes both outside and inside. When it is about exterior, we will probably see something what is usual for mid-cycle refreshes. New model will come with revisited front end. Grille will be slightly modified, and it will be more like those that can be found on the latest models in company’s lineup. Also, we will see new bumper and some modifications on front fascia. When it is about interior, exact changes are still unknown, but we expect some.

It is still unknown will 2017 Jeep Grand Cherokee feature some styling modifications, but we surely expect to see changes in terms of features. This means that new model should come with new list of both standard and optional features. Also, 2017 Grand Cherokee is expected to come in one special variant. It will be called Trackhawk, which will feature a Hellcat engine with over 600 horsepower and plenty of other unique features. More details about this model will be known soon. 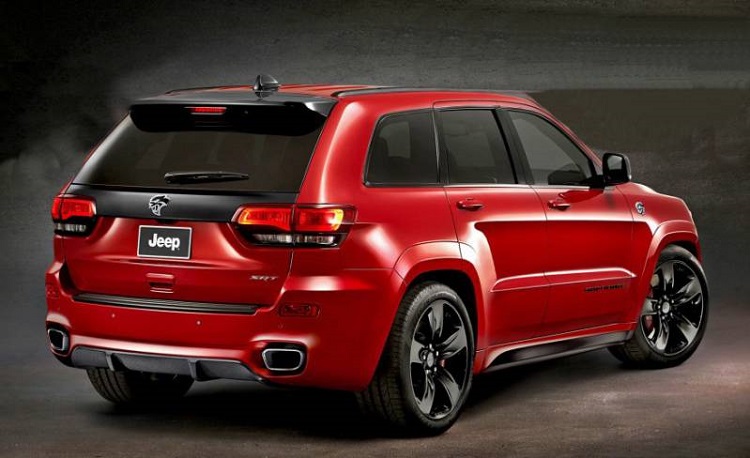 Revision under the hood are also expected. Current 3.6 liter Pentastar engine will come with some modifications, which will provide more power and also better fuel economy. It is expected that this engine will now have over 300 horsepower. Also, 2017 Jeep Grand Cherokee will be avialable with 3.0 diesel engine, which will be available in two configurations – weaker for U.S. market in order to meet emissions standard, and one more powerful which will be offered in Europe. There is also a 5.7 liter Hemi engine, which outputs over 360 horsepower, which 6.4 liter Hemi V8, which has over 470 horses, is reserved for SR8 variant. 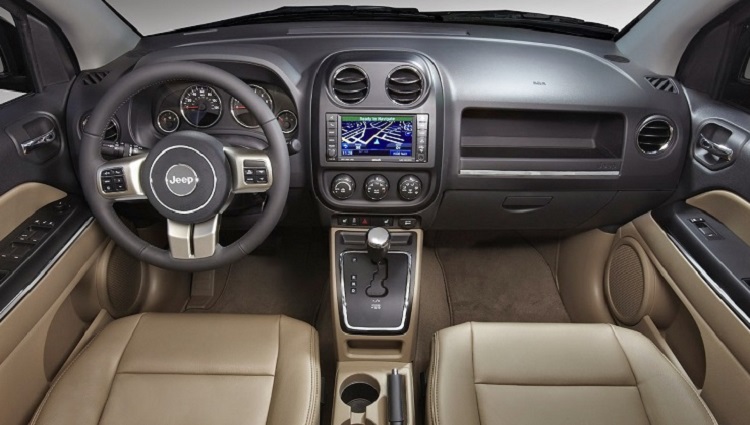 The 2017 Jeep Grand Cherokee is expected to have its premiere soon, maybe even at Chicago Auto Show. When it is about price, we don’t expect bigger changes compared to current model, which starts at around 30.000 dollars.