The 2017 GMC Yukon Denali will continue to be a top offer from GMC, when it comes to SUVs. The Yukon is a full-size SUV produced by General motors, which is known for its excellent features, performances and overall quality. It is in production from 1992 and so far we have seen four generations of it. Denali is a top trim level, and it is present in GMC model since late 90’s. When it is about Yukon, it features plenty of unique characteristics. It is not only best equipped, but also features some unique visual details, more power etc. The 2017 GMC Yukon Denali will continue to be a top trim level for this great SUV. Since latest generation of this vehicle was released recently, it is hard to believe that company will bring some bigger changes already for the next year. 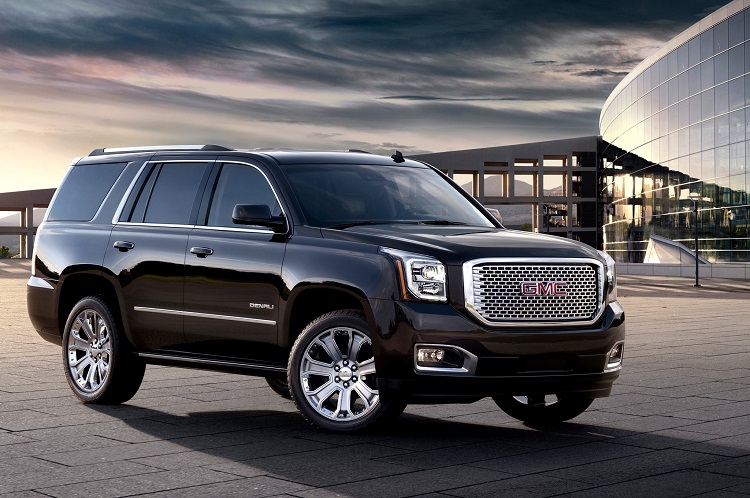 The 2017 Yukon Denali will continue in the same manner, offering plenty of premium features. As we already mentioned, this model features some unique visual details, and most notable in unique grill design. Both exterior and interior are full of “Denali” badges all over. Some of features that come exclusively for Denali trim are xenon headlights, a reconfigurable instrument panel, premium audio system etc. The 2017 GMC Yukon Denali will also come with second-row captain’s chairs, which are heated and have power fold-and-fold feature. There are also many optional premium features available. Some of them are 22-inch wheels, head-up display, adaptive cruise control, rear seat entertainment systems, which include DVD/Blu-ray players, and many other.

The 2017 GMC Yukon Denali will come with the same engine as current model. It is a GM’s well-known 6.2 liter petrol-powered V8, which has max output of 420 horsepower and 460 pound-feet of torque. This engine comes paired with 8-speed automatic transmission. RWD is standard, while AWD configuration is optional. Fuel consumption is around 17 mpg in combined drive, while max towing capacity is around 8400 pounds.

The 2017 GMC Yukon Denali is expected to come by the end of year. When it is about price, things should remain pretty much the same as for the 2016 year model. Price starts at around 65.000 dollars.