By the end of year, we expect to see a 2017 Ford Galaxy, which will be a second year model, after complete redesign, which was done last year. This large MPV is in production for over 20 years. During this period, we saw three generations. Original model was introduced in 1995, and was in production until 2006. Then we saw a second-generation model, which ride on the Mondeo’s platform. Finally, we saw a third generation last year. Newest model was presented in 2014, which serial production started last summer. Just like previous models, it is also developed in Germany, and designed primarily for European market. 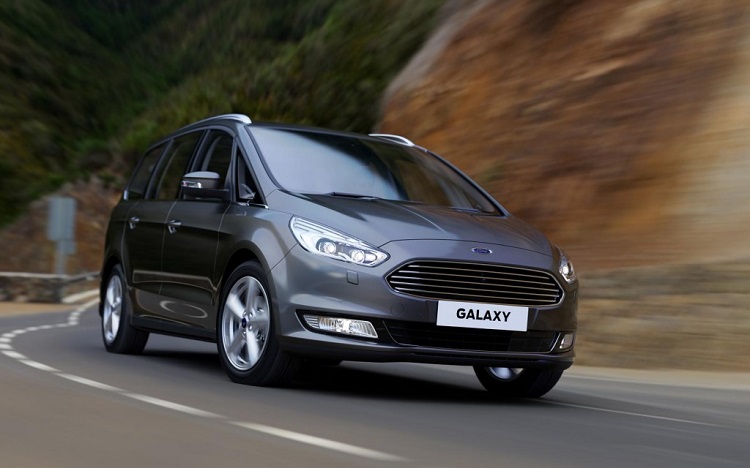 As we already mentioned, 2017 Ford Galaxy will be a second year model of current model, which came last summer. So, bigger changes are not expected. This model is still very fresh, and pretty much all characteristics will remain the same. It will ride on the Ford’s CD4 platform, which is also used for models like Edge, Mondeo and S-max. When it is about styling, we should say that 2017 Galaxy will be completely adapted to the company’s newest design language that could be seen on models like Focus, Fiesta, S-max etc. There are already well-known and recognizable angular headlights and trapezoidal grille.

When it is about interior, this model is primarily family-oriented. Cabin is comfortable, spacious, and there are three rows of seat. Even in the third row, there are enough space for adult passengers. When it is about styling of the cabin, German influence is very notable. Interior is simple and conventional, but very effective. Also, there are plenty of advanced features, both in terms of safety and entertainment. 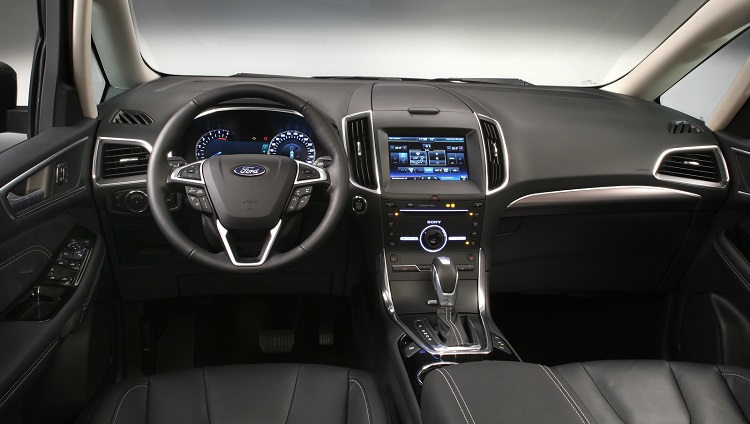 The 2017 Ford Galaxy will be available in several variants, when it is about engines. There are two petrol-powered variants in offer. Base one comes with 1.5 liter engine, which is good enough for 160 horses. There is also a 2.0 liter unit, which has max output of 240 horsepower and 254 pound-feet of torque. When it is about diesels, there is a 2.0 liter engine, which is available in four configurations – with 120, 150, 180 and 210 horses. The 2017 Galaxy will be available with either manual or automatic transmission. 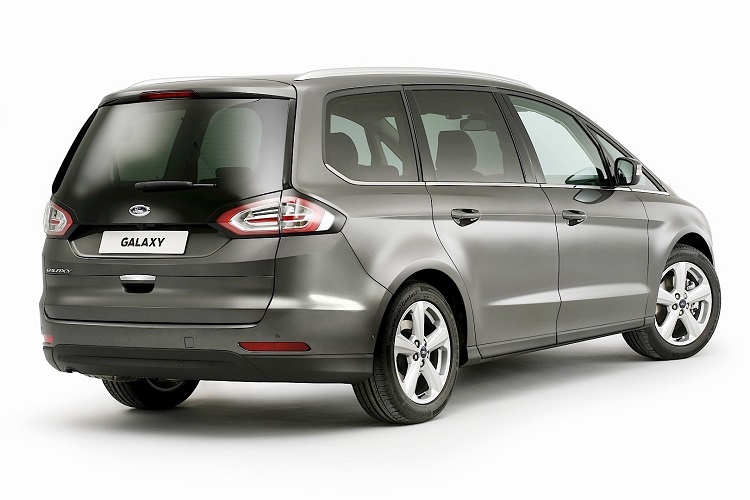