Car maker from Michigan prepares a performance version of its popular mid-size sedan, which will come as 2017 Ford Fusion ST. This sedan is present for over a decade, and gained a reputation as one of the best cars in class. Current model is in its second generation, which came in 2013. About a month ago, we saw a refreshed model, which was presented at Detroit Auto Show. Also, company is going to introduce a performance, ST-badged version, which will also come as 2017 year model. New model will come based on standard model, but it will also come with plenty of unique characteristics. 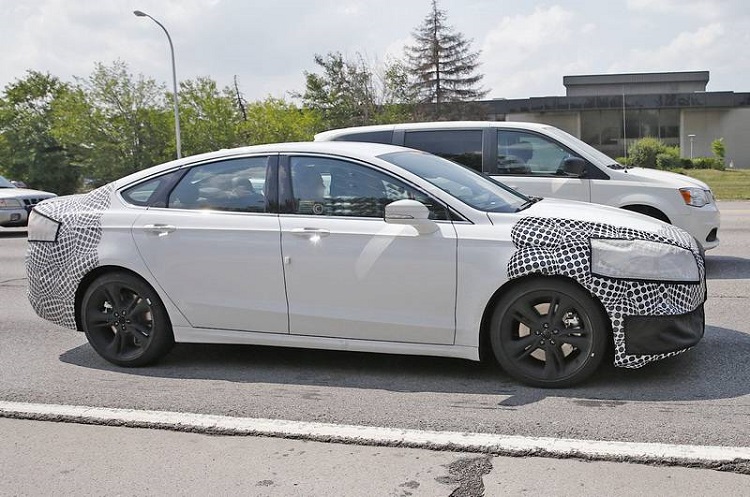 As we mentioned, 2017 Ford Fusion ST is coming based on the standard model, which came refreshed recently. This refresh included several changes, mostly visual. This variant will go even further. Besides expected improvement in power and performances, we will also see many unique details. When it is about exterior, new model will come with many parts that will accentuate its sporty character. For example, 2017 Ford ST will feature new bumper, which will have more attractive look, and also much bigger air intakes. Also, unique grille design is expect. Many of changes are expected at the rear end. We will see new roof spoiler, and also new quad-pipe exhaust configuration.

When it is about interior changes, base design of the cabin will remain the same but, on the other side, we will see many unique details, such as new instrument cluster, new steering wheel, Recaro seats etc. All new technologies that came with refreshed model are also expected to be found in 2017 Ford Fusion ST. 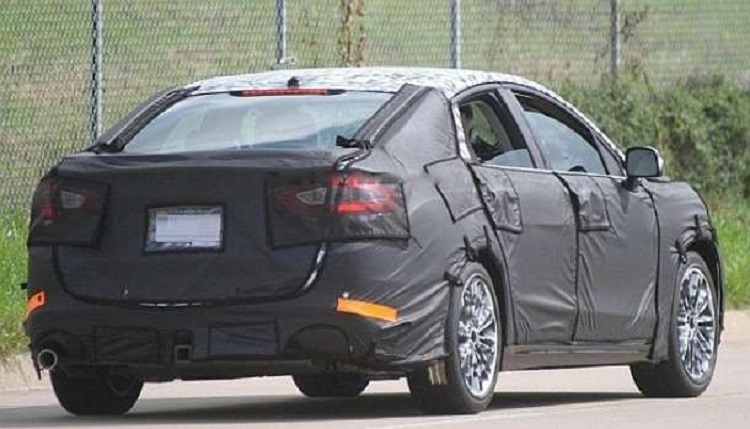 Main difference between standard Fusion and this one will be in performances. This model will come powered with company’s new 2.7 EcoBoost V6 engine. Exact power is still unknown, but it is expected that 2017 Ford Fusion ST will be good enough for about 290-300 horsepower, and a little bit more torque. This will be enough for 0-60 sprint in less than six seconds, while top speed will be around 155 mph.

New performance model will probably come somewhere in second half of the year. According to some reports, 2017 Ford Fusion ST will have starting price of around 30.000 dollars. Great thing for Ford is that there are no true rivals in this segment. The only model that could be considered as competition is maybe Chrysler 200S.