Sport-oriented compact cars are very popular nowadays, and every manufacturer nowadays tries to offer this kind of variant of its popular compact. So, Ford is not an exception. There is a model called ST, which is based on the one of company’s most popular cars Focus. This mode is available since 2012, and it is based on standard variants of third-generation Focus, which came in 2010. Compared to standard model, it has much better performances and also much more aggressive appearance. Latest modifications on this model were made for 2015 year model and, since company plans to redesign this popular compact car soon, it is hard to believe that 2017 Ford Focus ST will come with some more important changes. 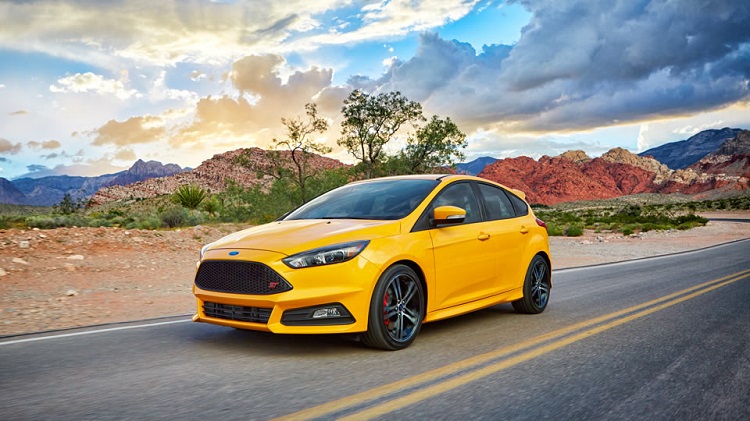 Changes in this aspect are not expected at all. The 2017 Ford Focus ST will come with same engines in offer as current model. Great performances are main characteristics of this car. So, there is a 2.0 liter EcoBoost engine, which has max power of 252 horses and 270 pound-feet of torque. Paired with 6-speed transmission, this model this engine makes ST go from 0 to 60 in about 6.3 seconds, while top speed is around 150 mph. Also, there is a diesel variant is offer. This version of 2017 Ford Focus ST will be powered by a 2.0 liter turbodiesel engine, which has max output of around 180 horsepower and 295. Beside standard six-speed manual, there is also a six-speed Powershift automatic transmission in offer. 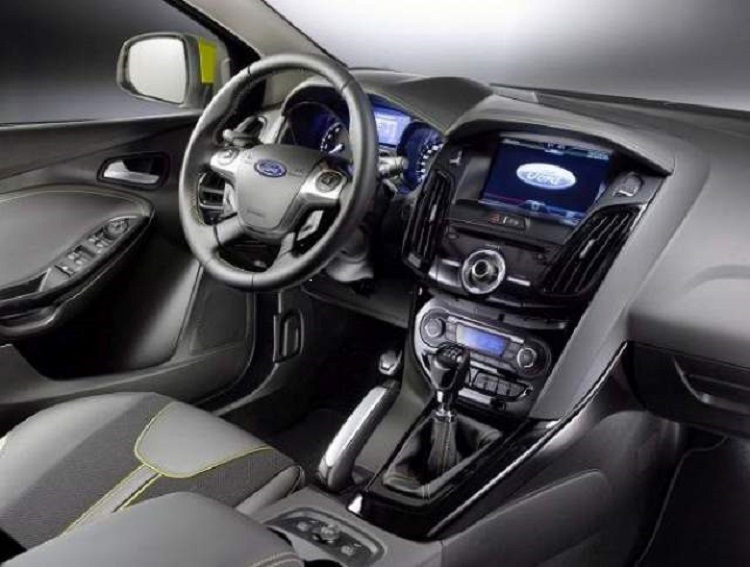 As we already mentioned, changes for 2017 Ford Focus ST are not expected. We will see pretty much the same car, with the same look, and pretty much same features. Compared to standard model, differences are easily notable. This model comes with more aggressive appearance, feature unique body kits such as bumpers, roof spoiler and similar things. Inside, this model features a little bit sportier cabin, and changes are not expected in this aspect for 2017 Focus ST neither. We will see unique things like Recaro seats, sporty steering wheel, improved infotainment system etc. The 2017 Ford Focus ST come only in hatchback variant. 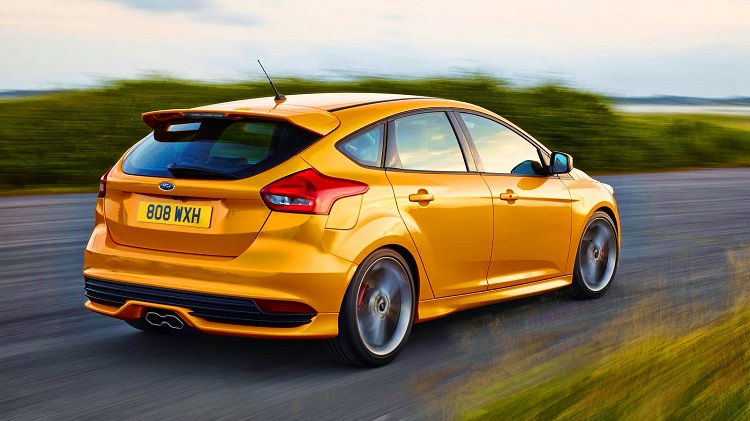 Despite its great performances, price for 2017 Ford Focus ST will remain quite affordable. Base model will go around 24.500 dollars. It is expected to come later this year.