There is always something special when is about hi-performance hatchback. It is a unique connection of speed and practicality. The 2017 Ford Focus RS will be one of this kind. Company’s hi-performance RS division released its latest product. It is a hot-hatch version of company’s popular hatchback Focus. This hatchback is popular all over the world, and it was about time to see it in some racing manner. Yes, there is a ST variant, but this is the real deal. The machine is ready for the track. With 350 horsepower, 2017 Ford Focus RS will definitely be one of the most attractive models in class. 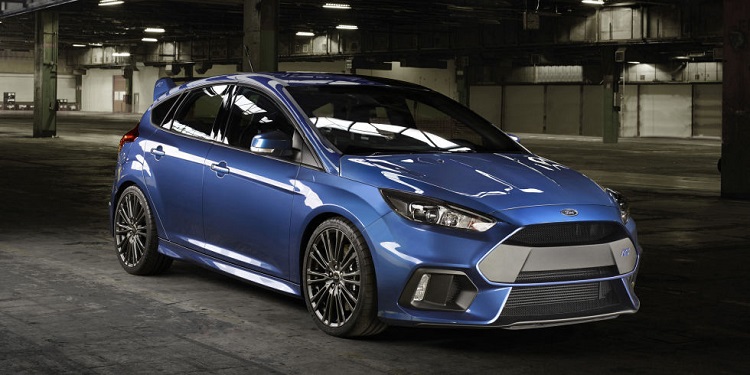 The 2017 Ford Focus RS comes based on the standard hatchback, which is popular around the world. This will be a track-oriented version of it. Many of changes were made, both in visual and mechanical aspect. When it is about visual appearance, you can clearly see that it is all about speed with this model. It comes with way more aggressive appearance than standard model. There are plenty of new body parts such as sporty bumpers, rear spoiler, low profile tires etc. Front end is quite modified, especially when it is about air intakes, which are much bigger than on standard models. Especially interesting part of the 2017 Focus RS is lighting. There are bi-xenon headlights, while front bumper features vertically-mounted for lights, similar as on new Kia Pro’Ceed. Also, there are plenty of other smaller details such as new exhaust configurations etc.

When it is about interior, 2017 Ford Focus RS comes with plenty of racing features. Some of most notable ones are sporty Recaro seats, racing steering wheel, plenty of “RS” badges etc. 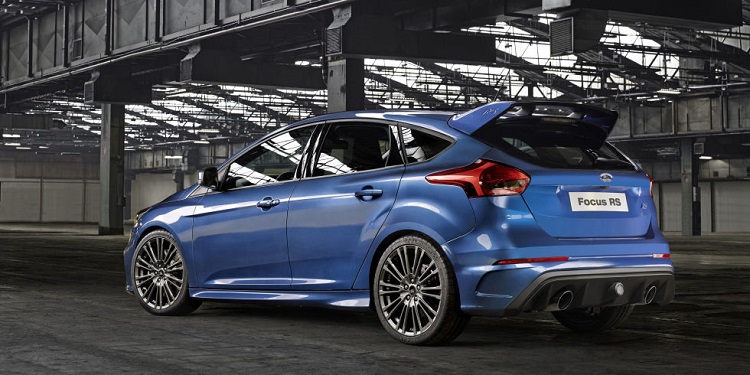 Well, this is definitely the most interesting part of the car. The 2017 Ford Focus RS comes powered with 2.3 liter EcoBoost engine, which is for this occasion tuned up to 350 horses and 350 pound-feet of torque. This engine will come paired with 6-speed manual transmission, and performances will be fabulous. This hot hatch will be able to reach 60 miles per hour in less than 4.7 seconds, while top speed will be over 165 mph, according to some reports.

According to the latest reports, 2017 Ford Focus RS will come this spring. Starting price is expected to be around 36.000 dollars.