Several big changes are expected, when it is about 2017 Ford F Series. These series are consisted of several models of full-size trucks. There Light Duty models like F-150, but also Super Duty variants like F-250, F-350 etc. For the next year, company prepares some significant changes for those heavier, Super Duty trucks, while F-150 also won’t come without changes. 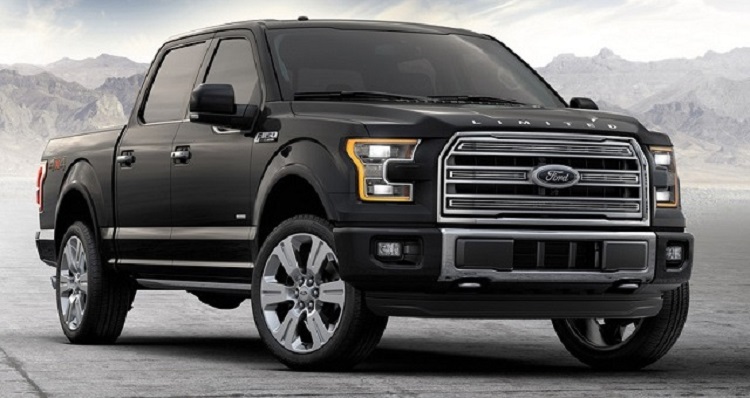 These segment of 2017 Ford F Series will be mostly consisted of F-150 model, which is by far the best-selling truck in the world, and also one of the best-selling vehicles overall. It was completely redesigned few years ago, when we saw some significant, better to say, radical changes, such as new aluminum body and massive use of other extra-light materials such as HSS. All this resulted with significant improvement in terms of performances. For the 2017 F Series, F-150 will also bring some changes, but not so big. We will see some updates, such as smaller visual tweaks, new standard features and new packages. Also, it is important that new version of F-150’s off-road, performance variant will finally come as 2017 Raptor. Compared to standard model, this one is more oriented to off-road drive and hard tasks.

In this aspect, 2017 Ford F Series will come with significant changes. Company starts a process of complete redesign of these models. The first one that will undergo through some significant changes is F-250, which was already presented, and it features completely new look, new platform, which is characterized by use of latest technology achievements, borrowed from new F-150. Later, we expect to see F-350 and F-450 models. Although these models will belong to the same series, 2017 F Series – Super Duty, each of these three models will come with some dose of unique visual appearance, primarily at the front. When it is about engines, Super Duty models will rely on V8 power. We will see known and proven units, both petrol and diesel-powered. 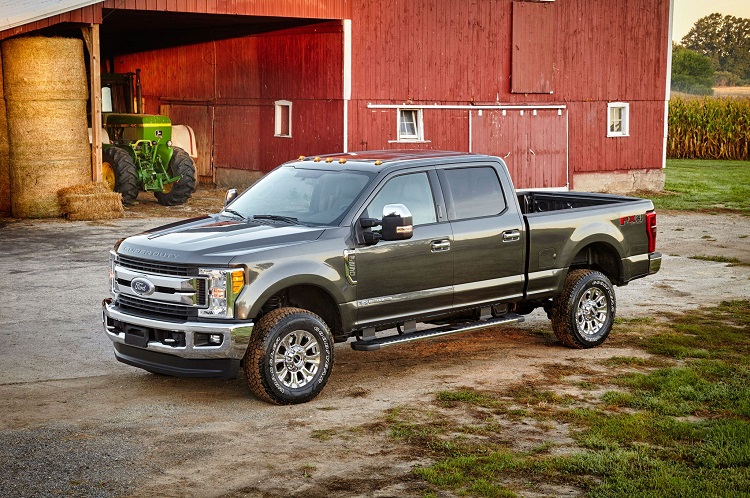