In the lineup of Ford’s heavy trucks, 2017 Ford F-750 will be top offer. Ford F-750 represents Ford’s vision of ultimate working machine, designed for towing and other hard works. This model is present since 2000, and after fifteen years of production, we finally saw a second generation last year, which came as 2016 year model. This model brought many novelties, which was expected since original model was in production for 15 years. With completely new design, we saw new engines, new design solutions, and also huge improvement inside the truck. The 2017 Ford F-750 will continue in the same manner, feature all of the company’s latest technology achievements in this aspect. 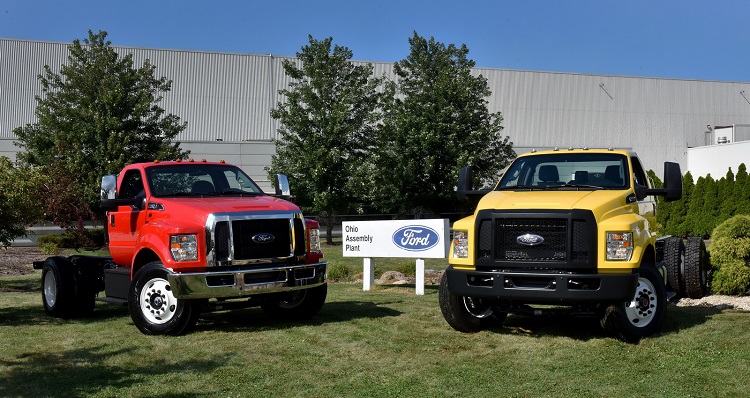 As we already mentioned, 2017 Ford F-750 is expected to continue in the same manner as 2016 year model, which came completely redesigned. We will see much improved model compared to original series. Besides improved performances and overall capabilities of the truck, new model comes with visual improvement too. New Ford F-750 will add some new details in this aspect. New generation came with new grille and lighting, and it is expected that next-year model will bring some new chrome/black plastic finishes in offer. Also, we will see some new fender surfaces. When it is about interior, new model brought much of an improvement. Now this much more car like, not only when it comes to styling, but also in overall drive feel. Also, inside 2017 F-750 you will find many advanced technologies, such as infotainment system etc., which will make your drive much easier. 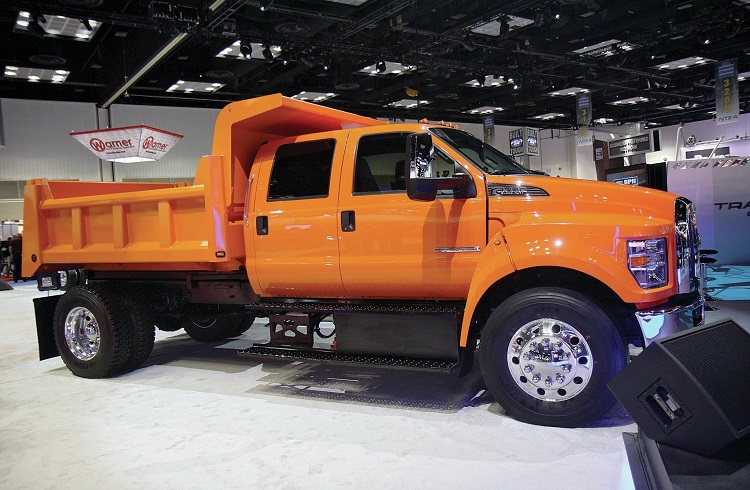 The 2017 Ford F-750 will be available in several variants, when it comes to engines. Base model comes with 6.7 liter Powerstroke engine, which could be configured up to magnificent 440 horsepower. Also, there is a petrol variant, which is also propane-powered. It is a 6.8 liter V8 engine, which has max output of around 360 horsepower and 450 pound-feet of torque. In most powerful variant, 2017 F-750 can tow around 37.000 lbs. When it is about transmission, power is delivered through 6-speed automatic.

The exact date of launh is still unknown, but 2017 Ford F-750 is expected to come somewhere late this year. Price is expected to remain pretty much unchanged, which means around 73.000 dollars for base model.