Ford Escape is a compact SUV, which is in production since 2000. During these years, we have seen three generations of it. However, we like to see, that new era of this model begun with third generation. First two generations were designed especially for the U.S. market. In 2012, company released a completely new model, which is pretty a re-badged version of Ford Kuga. This basically means that this model is now designed by Ford’s European division, in Germany. This model received excellent critics, and it is one of the best-selling vehicles from “blue oval” company. After some time of production, 2017 Ford Escape will come refreshed, which means many novelties in all aspects. 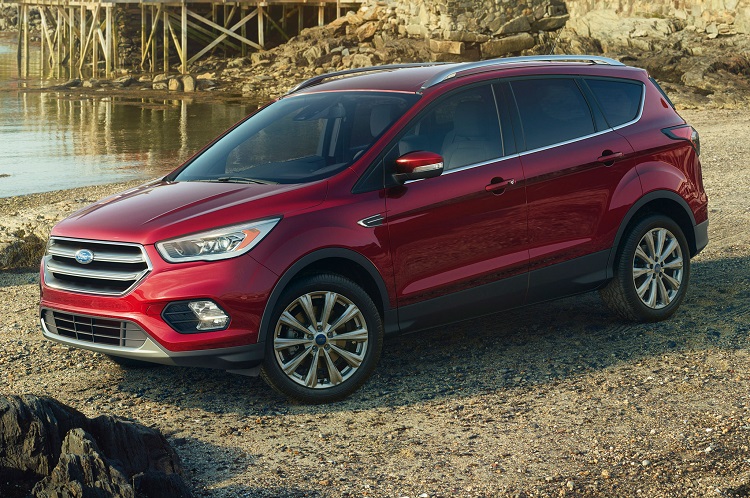 The 2017 Ford Escape is coming refreshed. Changes for this model will be numerous. We will see modifications in all aspects. There will be visual updates, changes inside, and also changes under the hood. Naturally, the first thing that you will notice on new model is visual updates. New model will feature new front end, with new headlights, new grille, new bumper etc. The 2017 Ford Escape will finally come adapted to the Ford’s new corporative look. This will make this excellent crossover even more attractive to potential buyers.

When it is about interior changes, there will be many of them too. Base design of the cabin will remain the same, but we will see plenty of new details. The 2017 Escape will feature new three-spoke steering wheel, borrowed from new Focus. Also, there will be many revisions on the dashboard, where we will see new configuration of buttons, new materials etc. Also, infotainment system will be updated for this occasion. 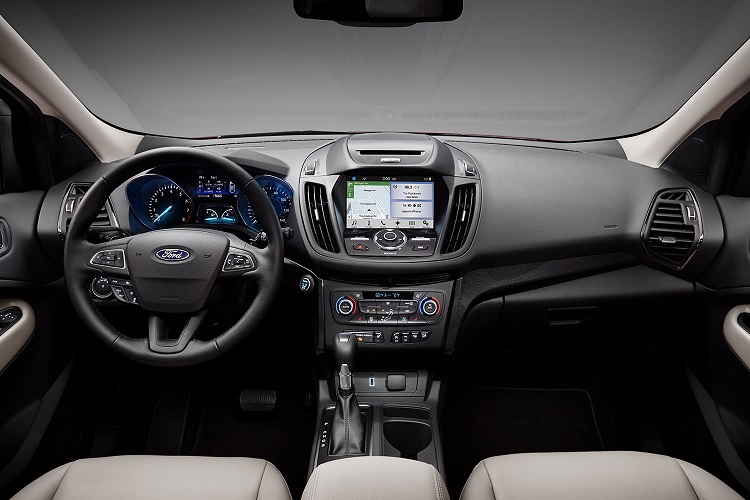 2017 Ford Escape under the hood

We will also see many changes under the hood. Company will introduce one new engine. It is a new 1.5 liter EcoBoost engine, which will come as a replacement for 1.6 liter unit. This engine will be characterized by max output of around 180 horsepower. That is not all. Current 2.0 liter engine undergone some mechanical modifications. The result is a 5-hp power boost, which means that total output will be now 245 horsepower. As it was so far, 2017 Ford Escape will continue with both automatic and manual transmission in offer.

The 2017 Ford Escape will come somewhere in the second half of year. Price will probably remain unchanged, which means around 23.000 dollars for a base model.