Company’s known mid-size pickup is coming back as 2017 Dodge Dakota, according to many rumors that circulate on the internet. These reports say that we could see this pickup once again after more than five years of brake. Original model was introduced in 1987. During all these years we saw three generations of it. Latest model ended its production in 2011. Nowadays, company has in plans to once again offer some pickup which will be smaller that Ram. Exact name is still unknown but, for now, we will call it 2017 Dodge Dakota, since it will be a successor of this model. 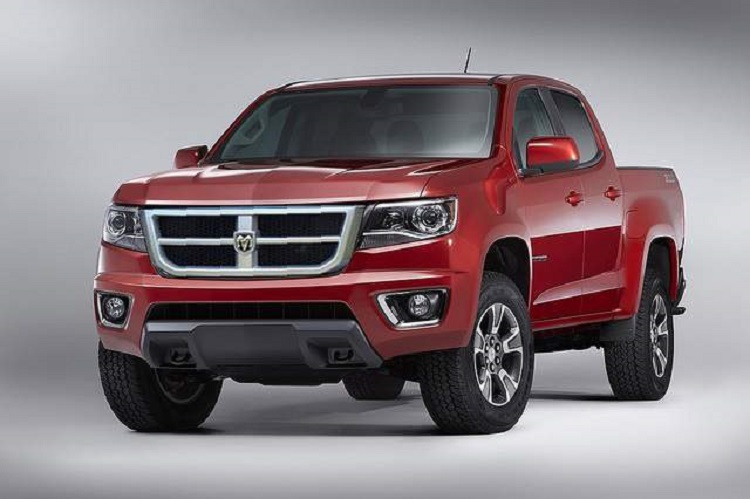 After five years of brake, Dodge will once again offer a mid-size pickup. It will be new entry-level model in the lineup. Exact details about new model are still unknown, but there are some base characteristics that we can presume. According to latest reports, Dodge works together with Mitsubishi on new truck. While Dodge’s model will come as 2017 Dakota, Japanese model will come as next-generation model of pickup called L200. These two models are expected to share plenty of characteristics, especially in mechanical aspect. Along with L200, 2017 Dodge Dakota will ride on new platform borrowed from Fiat. This platform is already used for Italian model called Strada, which is available in Europe, South America and Mexico. This means that new Dodge truck will come with FWD layout, but 4×4 variant is also expected to be offered as optional.

In visual aspect, 2017 Dodge Dakota will come different, compared to L200. Each of these models will come with its own exterior design, and American model is expected to follow the design language of the company, which means that many elements will be borrowed from Ram truck. 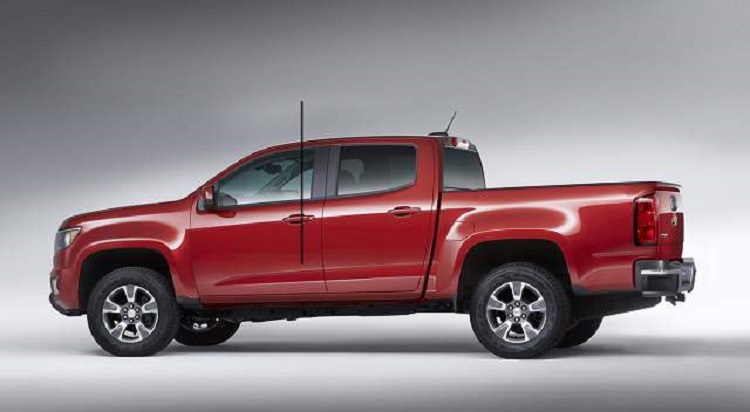 The 2017 Dodge Dakota is expected to be offered in two variants, when it is about engines. Base engine will be Chrysler’s 2.4 liter I-4 engine, which has max output of around 180 horses. This engine comes paired with company’s new 9-speed automatic transmission. New truck will be also offered with Fiat’s 1.4 liter turbo engine, which has max output of around 160 horsepower and comes paired with 6-manual transmission.

Exact date of launch is still unknown, but we expect to see 2017 Dodge Dakota somewhere late this year. When it is about price, some reports indicate that base model could go around 17.000 dollars.