The 2017 Dodge Charger will continue to be one of the best offers on the market, when it comes to full-size sedans. Although this nameplate is present for over 50 years, we couldn’t say that it was the same type of car all time. It is hard to put current Charger in the same bag with legendary models from 60’s, for example. We would rather say that new era of this car started about ten years ago, when this car came with new LX platform. Since then, we saw two generations of it. Current model is present since 2011. It was refreshed last year so, bigger changes are not expected for the 2017 Charger. 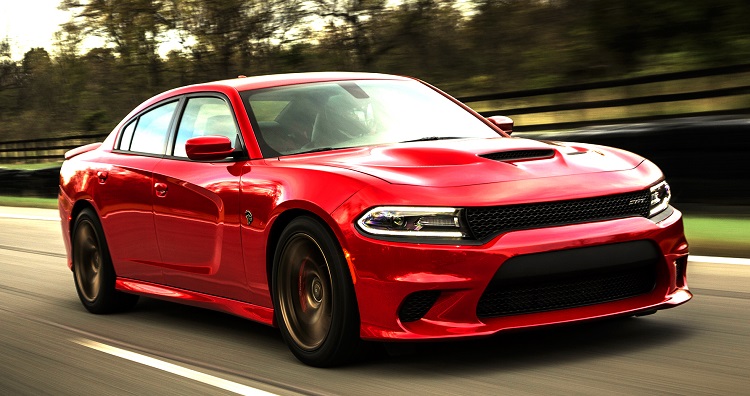 Although 2017 Dodge Charger won’t have many similarities with some legendary models from past, it will still be one fantastic car. As we already mentioned, we saw last year a mid-cycle refresh, which brough some significant changes. New Charge came significantly improved both outside and inside. So, it is hard to believe that some bigger changes will come for the 2017 Dodge Charger. It will follow all of the changes that came last year, and there are plenty of them. When it is abot exterior, new model comes with significanly improved, more athletic design. Front end is completely new, and features new round headlights and new grille. Some say that new look used old 1969 model for an ispiration. Interior also came with plenty of novelties and 2017 Charger will feature all of them. There are new materials, new dashboard, new steering wheel, seats. It comes with 7-inch TFT screen, while 8.4-inch UConnect touchsreen is also available. 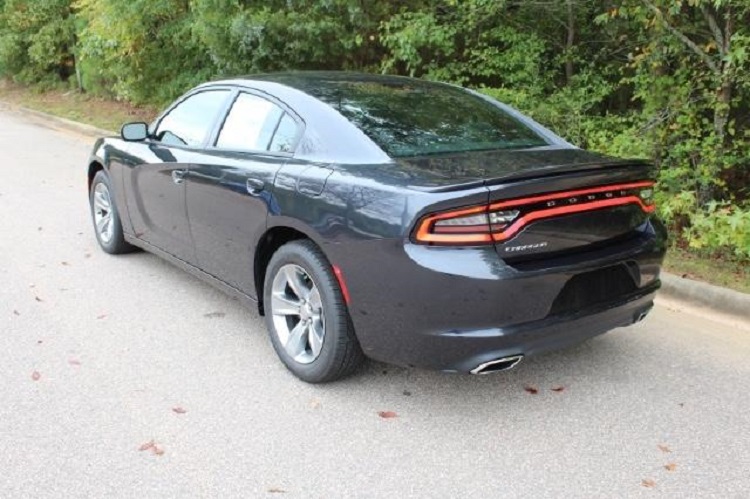 The 2017 Dodge Charger will come by the end of year. Starting price will be around 28.000 dollars.