The 2017 Chevrolet Equinox will come completely redesigned. This popular crossover will come with plenty of changes, both in visual and mechanical aspect. Original model was launched in 2005, and we have seen two generations of it so far. Current model is present since 2010, and now is a perfect time for complete overhaul. New model will come with plenty of changes, featuring plenty of company’s latest technology achievements. We will see completely new platform, new design, both inside and outside, new engine, and plenty of other novelties. The 2017 Chevrolet Equinox is expected to come late this year. 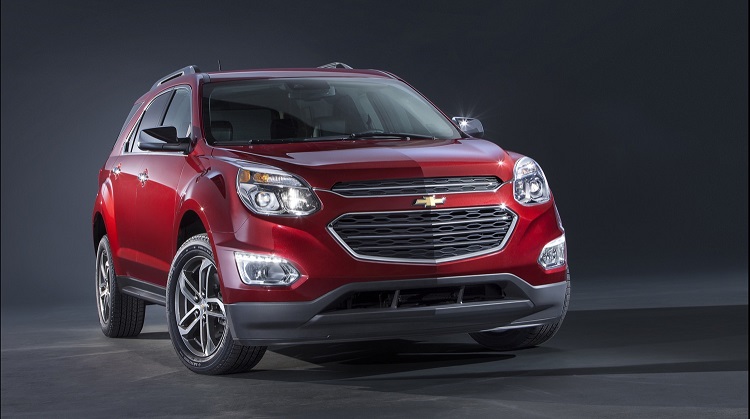 The 2017 Chevrolet Equinox will come completely new. This redesign will bring plenty of novelties. First of all, it is important to mention that new model will ride on new platform called D2XX, which is already used for several new models such as Opel Astra, Chevrolet Cruze, Buick Envision, GMC Terrain etc. This new platform will bring many improvements in all aspects. For example, 2017 Equinox will be around 200 pounds lighter than current model. This redesign will also bring completely new look to the crossover. New model will feature more attractive appearance, featuring Chevy’s latest design language.

Interior will also be completely new. Cabin will feature new look, plenty of new technologies, and also more efficient use of interior space. The 2017 Equinox will also come equipped with many advanced technologies. There will be a new MyLink infotainment system, which will come with Apple CarPlay and Google Auto integration. We will also see things like 4G LTE connectivity, OnStar radio, built-in Wi-Fi hotspot etc. New Chevrolet Equinox will also feature many advanced safety features, such as Side Blind Zone Alert, Rear Cross-Traffic Alert, Lane Keep Assist and Forward Collision Alert. 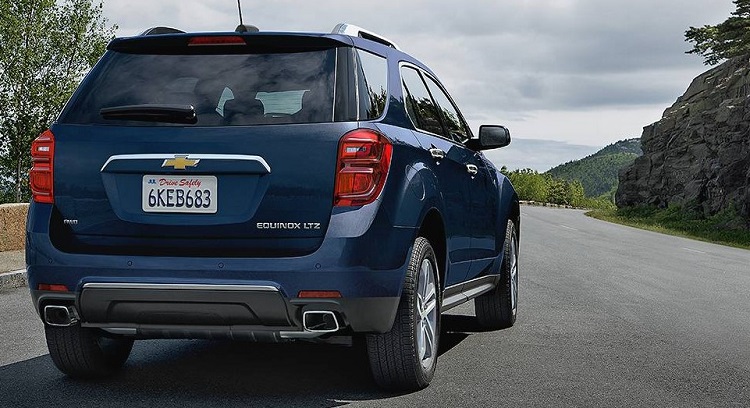 The 2017 Chevrolet Equinox will come with at least two engines in offer. Exact units are still unknown. Standard engine will be either new 1.4 liter EcoTec I-4, or 1.5 liter EcoTec I-4 unit. Also, expect some more upscale engine offered as optional. This will probably be a 2.0 liter turbocharged EcoTec, which will roughly have around 260 horsepower and 260 pound-feet of torque. When it is about transmission, 6-speed automatic will probably come as standard, while new 8-speed automatic will be optional.

The 2017 Chevrolet Equinox is expected to come later this year. Exact date will be known soon. Exact price is still unknown, but it is expected that new model will go in a range from 22.000 to 30.000 dollars, roughly.