GM’s luxury brand will offer one of its best known models, 2017 Cadillac Escalade, with several updates, according to various reports. This model is known as one of two ultimate American Luxury SUVs, and since competition is going tougher day by day, company offers some updates for each year model. This model was originally launched in 1999 and we have seen four generations of it so far. Current model was launched about two years ago, and we already seen first update for this year, which means that company has serious intension to keep its hi-ranked position, when it is about luxury SUV. 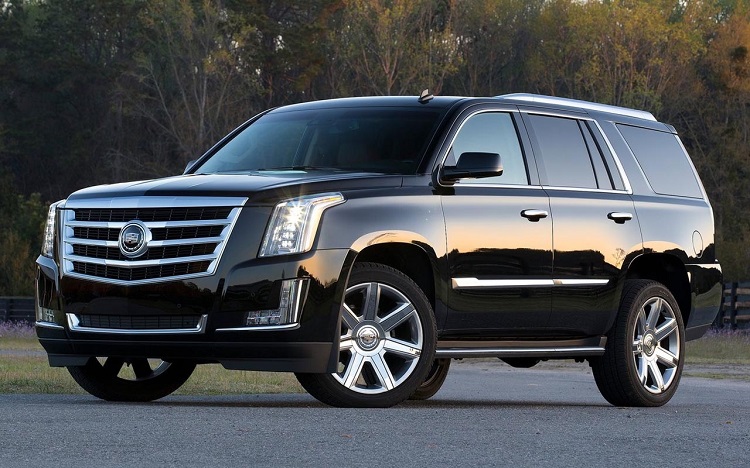 The 2017 Cadillac Escalade is expected to come with some updates, various reports say. Company just recently presented some updates for this year, and we have no doubt that new-year model will also feature some novelties. However, it is hard to predict what kind of changes to expect. One is for sure, base characteristics will remain the same. Even some bigger modifications are not expected, since it is still early for a mid-cycle refresh. The 2017 Cadillac Escalade will probably come with the changes in same manner as 2016 year model, which came with several smaller updates.

There are four new color options, which replaced some old ones, rear seat DVD entertainment system, lane keep assist. Also, things like IntelliBeam headlamps are available in all trims, while Driver Awareness Package comes upgraded. So, same kind of novelties could be expected for 2017 Escalade. We could see some smaller visual tweaks, some new details inside, while list of standard and optional features could be extended with some new advanced feature.

When it is about engines, changes are not expected. The 2017 Cadillac Escalade will come with just one engine in offer. It is a familiar one, big and powerful 6.2 liter EcoTec engine. This unit has maximum output of 420 horses and 460 pound-feet of max torque. When it is about transmission, 2017 Escalade comes with company’s new 8-speed automatic. 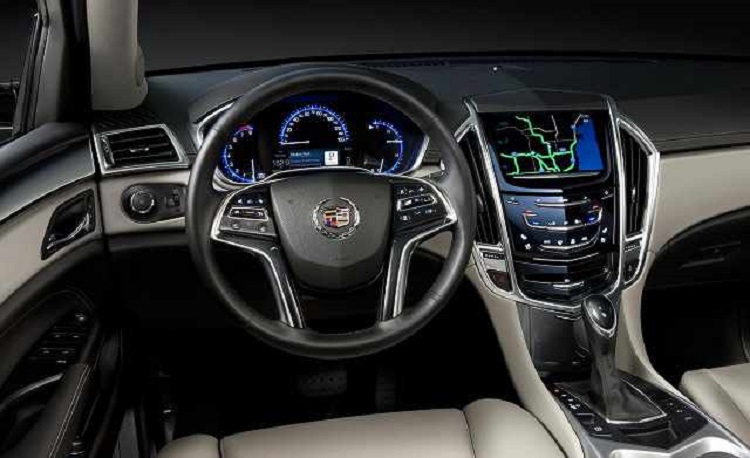 Exact date of arrival is still unknown. It is expected that 2017 Cadillac Escalade will come somewhere in late period of 2016. When it is about price, changes are not expected. Base model should go around 72.000 dollars. Top models will easily go over 90.000 dollars.