We are always extremely excited when we talk about model that blows up competitors such as BMW M3 or Mercedes AMG C63-S. Not it is coming as 2017 Cadillac ATS-V, probably in the second half of year. This model is based on standard compact luxury car ATS, and for next-year model, some updates are predicted. According to those rumors, new model will come with some nice improvements, such as weight reduction, new features etc. Even new engine is possible, although current one will definitely remain. With all these improvements, 2017 Cadillac ATS-V is going to became even better, if it is even possible. 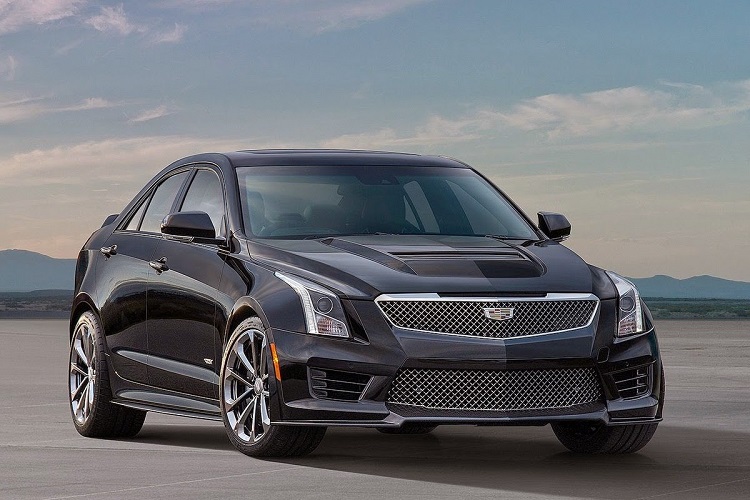 The 2017 Cadillac ATS-V is going to come with some small but notable changes, according to various reports. First of all, company will make some smaller modifications on car’s platform, which will provide some weight savings. New model will be lighter, which indicate that performances will be even better. When it is about exterior styling, we will see pretty much the same bodywork. More precise, there won’t be any notable changes at all. Just like previous models, new Cadillac ATS-V will be available in two variant when it comes to body style – four-door sedan and two-door coupe. New model will get upgraded suspension and brakes, which include slotted rotors, upgraded pads and painted brake calipers. It is also rumored that exhaust system will be revised.

When it is about interior, exact details are still unknown, but all indicated that 2017 ATS-V will get new, more sporty seats and also some smaller visual modifications on the control board, in order to emphasize cars sporty character. 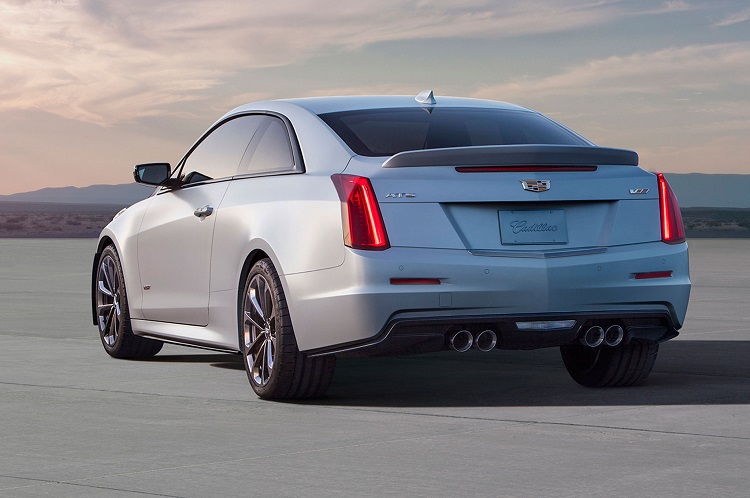 2017 Cadillac ATS-V under the hood

Although there are some rumors about new engine, 2017 Cadillac ATS-V will most likely continue with the same unit. It is an excellent 3.6 liter twin-turbo V6 engine, which comes paired with six-speed manual transmission as standard, while new 8-speed automatic is optional. Total output is 464 horsepower and 445 pound-feet of max torque. This amount of power in enough for 0-60 sprint in 3.7 seconds, while top speed is around 190 mph. 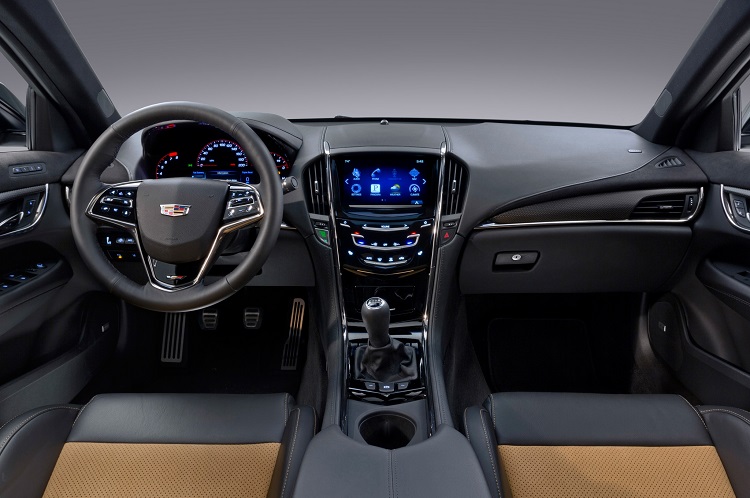 The 2017 Cadillac ATS-V is expected to come somewhere in the second half of year, but more precise date is still unknown. When it is about price, we don’t expect bigger changes compared to current model, which goes around 62.000 dollars.