The 2017 Buick Verano is coming completely redesigned and re-engineered. This model was originally launched in 2011. It is the smallest car from Buick. It is a small 4-door sedan designed primarily for urban conditions. Although it is available also in North America, its primary market is China, where this model is very popular. Because of that, second generation came in China first. That was last year, while North American mode will come later this year, as 2017 Buick Verano. New model is coming with plenty of changes, completely redesigned, significantly improved. We will see new look, new engines, new cabin and plenty of other new design solutions. 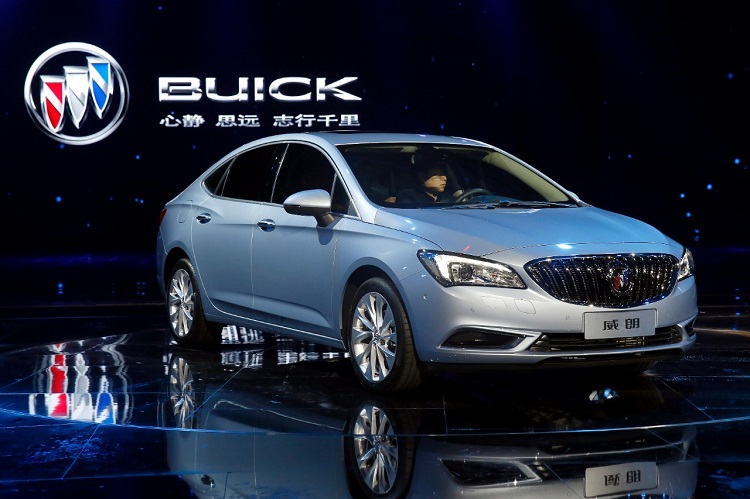 The 2017 Buick Verano is coming completely redesigned. Second generation of this compact sedan will come with plenty of novelties. It will come with the pretty much same characteristics as Chinese-market model, which came last year. This means that new model will ride on company’s new D2XX platform, which is used for new models like Chevrolet Cruze, Chevrolet Equinox, Buick Envision, GMC Terrain etc. Visually, 2017 Verano is expected to be pretty much identical to Chinese model. Many design solutions will be also shared with newest Opel Astra. Compared to original, new model will be larger. It will be longer, and with longer wheelbase, which will provide more space inside. New model will be also significantly lighter, which means much better performances and driving experience.

When it is about interior, 2017 Verano will feature completely new cabin, which will be more spacious and comfortable that original’s. It will be elegantly designed, and also well equipped, with things like newest infotainment system and plenty of active safety/driver assistance systems. 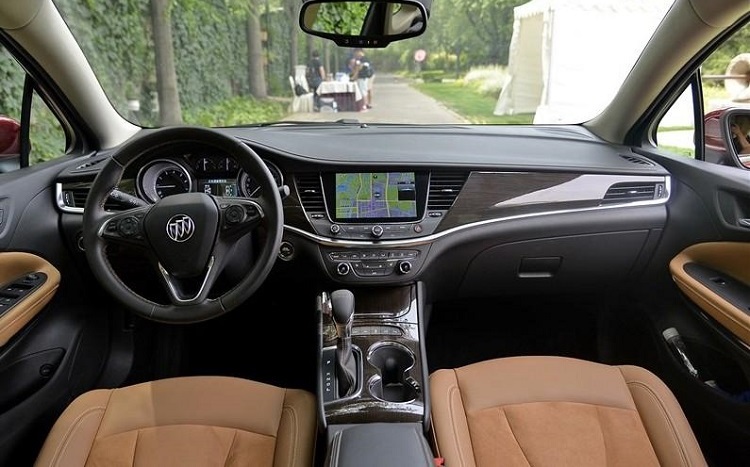 The 2017 Buick Verano will come with two engines in offer. The base one will be company’s new 1.5 liter engine with max output of around 160 horsepower and 185 pound-feet of torque. Optional engine will be 2.0 liter turbocharged inline-four unit, which is good enough for about 260 horses and 260 lb-ft of twist.  When it is about transmission, 6-speed automatic will be standard, while new 8-speed automatic will be optional. 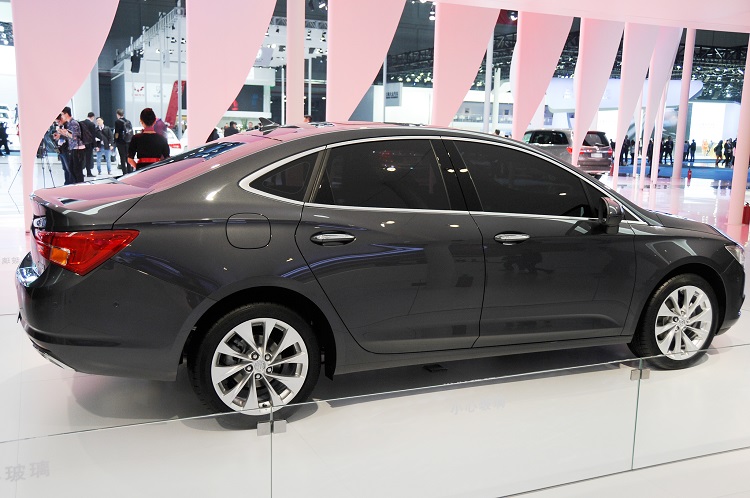 The 2017 Buick Verano will come in the second half of year. More precise date of launch will be known soon. When it is about price, base model will go around 22.000 dollars, according to predictions.