Last January, at the International Auto Show in Detroit, GM presented newest concept car, which is named Buick Avista Concept. Unlike other models that are available in Buick’s lineup at this moment, which are mostly sedans and crossovers, this is a performance model, which comes in coupe variant. Designed in 2+2 seat configuration, this model is represents something that we should expect in near future to come in serial production. New model will be characterized by attractive design, great performances, plenty of technologies. Simply, Buick Avista Concept is something that we didn’t see from this brand for many, many years. 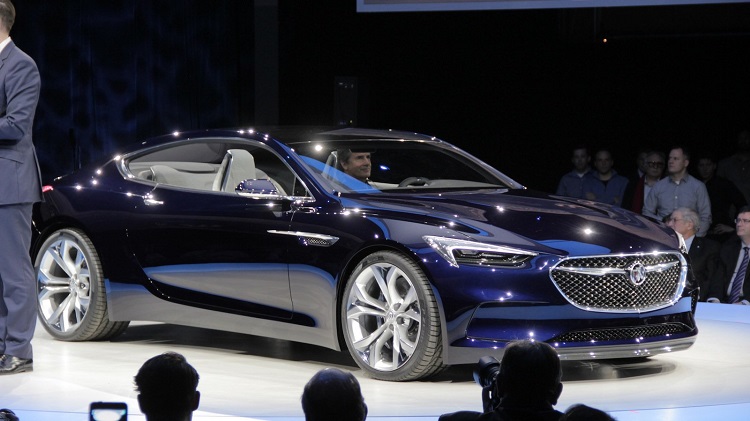 As we already mentioned, Buick Avista Concept is a two-door coupe, which features 2+2 seating configuration. This concept is not only to show some new visual ideas of the brand. Very similar model is expected to come into serial production. Main characteristic of this coupe is extremely attractive look, which comes in retro manner of old muscle cars, featuring long hood and fastback rear end. In some aspect, it follows brand’s current design language but, on the other side, it is also characterized by plenty of unique details. We will mention just some of them.

The Avista Concept features front end which is characterized by a little bit different grille, which is wider and flatter. Also, there are slim and edgy headlights, while bumper is characterized by vertical air intakes. From the side, you will notice small window surfaces and large and aggressive 20-inch wheels, while rear end is characterized by features such as huge exhaust pipes, sharp lighting etc. When it is about interior, Buick Avista Concept looks extremely futuristic. There are plenty of 3D-printed surfaces, aluminum and carbon fiber details, while complete impression is that there are plenty of technologies. 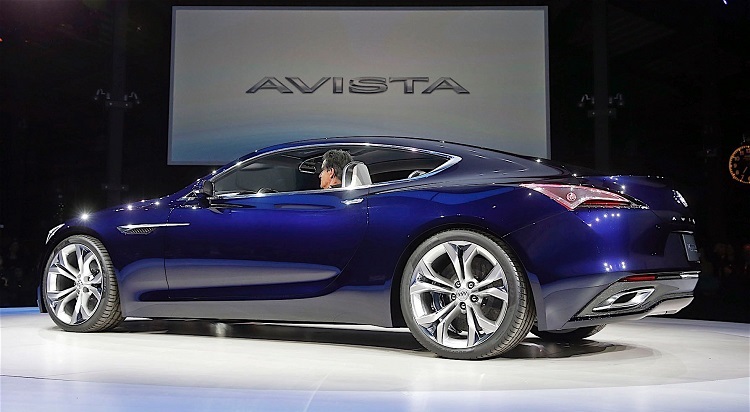 The Buick Avista Concept is designed as performance coupe. Because of that, it is not wonder that it uses power from GM most advanced V6 unit. It is a 3.0 liter engine, which is good for around 400 horses. Also, there are advanced features like Magnetic Ride Control, Active Fuel Management, Start/Stop technology etc. The biggest disappointment on this concept is that company decided for 8-speed automatic transmission. However, if this model ever come into production, we have no doubt that manual transmission will be offered too. 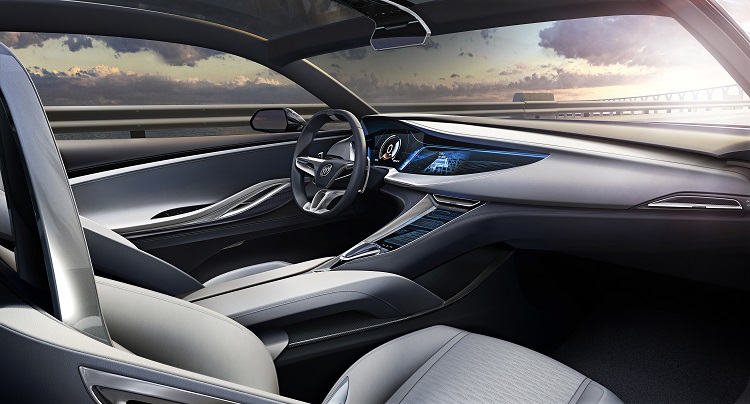 As it name says for itself, Buick Avista Concept is just a concept car for now. However, it seems very possible to see this or similar model in production in near future.