Although it was expected that this performance version of most popular truck could come already this years, it now looks like that  we won’t see it before next year, when it will come as 2018 Ford Raptor. As you probably known, this special variant appeared in 2009, when it was released based on previous generation. Company now works on new model, which will come based on the new generation of F-150. For this occasion, company will introduce many unique things. Compared to original Raptor, this one will come with come with plenty of improvements such as new lighter body, new engine, better performance etc. 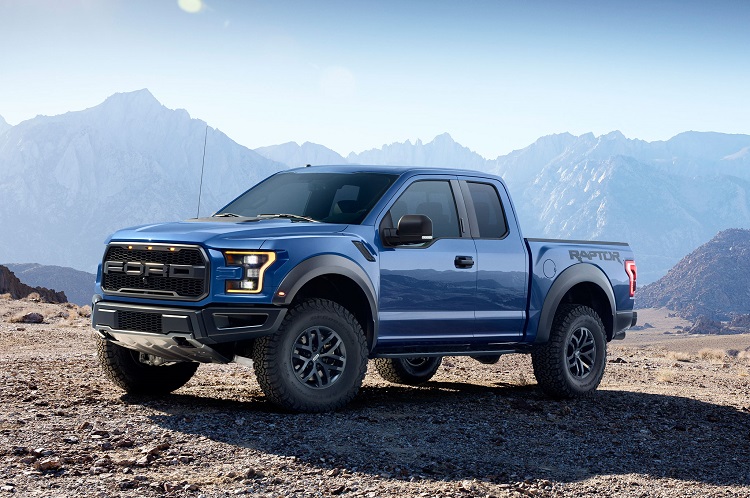 The 2018 Ford Raptor will come significantly improved. We will see many changes and novelties on this model. Thanks to the new platform, it will have significantly lighter body compared to previous model. It will be made mostly of light materials such as aluminum and HSS. Also, new platform features much longer wheelbase, which will bring many benefits. Most important to mention is that 2018 Ford Raptor will come in crew cab configuration, with plenty of space. So, we can easily conclude that company wants to make this model more versatile and attractive to wider range of drivers. This won’t be a strict hi-performance truck anymore, but also a passenger-friendly vehicle, which will be characterized by extremely high level of comfort.

When it is about visual appearance, 2018 Raptor will feature pretty much the same shape as standard F-150. On the other side, we will see plenty of unique details. For example, there will be plenty of black plastic surfaces, just it was case with original model. We will see pretty unique design of areas such as headlights, grille, bumpers etc. Also, there are specially designed off-road tires, and special suspension. 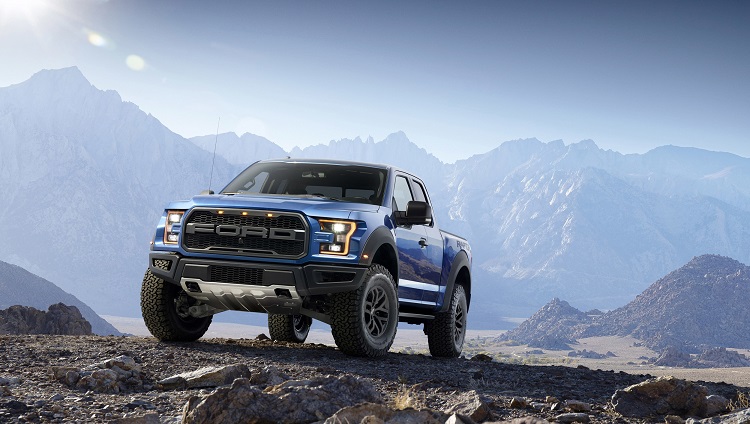 2018 Ford Raptor under the hood

When it is about engine, 2018 Ford Raptor will come with a bit of turnaround. Although it will definitely keep excellent performances, new model will come in more sophisticated manner, featuring more efficient and much less thirsty V6 engine, instead of large V8. It is a well-know 3.5 liter EcoBoost engine, which will for this occasion come tuned up all away to 450 horses, according to some reports. it is also expected that 2018 Ford Raptor will come with company’s new 10-speed automatic transmission. 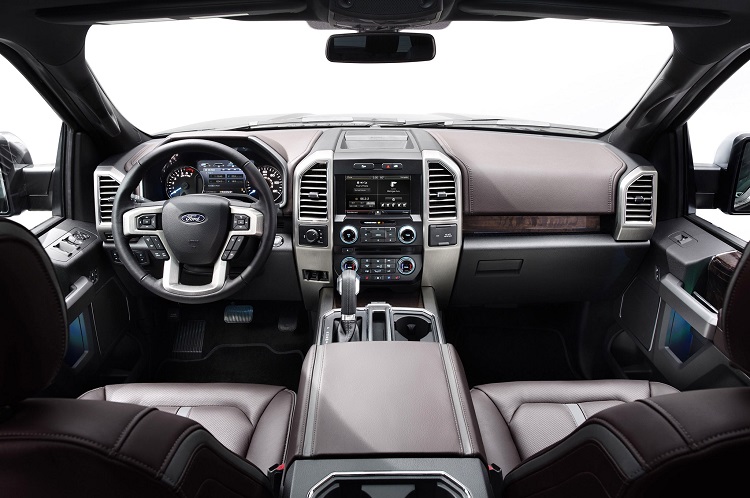 The 2018 Ford Raptor will come somewhere next year. More precise details about release date and price will be known soon.