One of the company’s most popular models is expected to come completely redesigned, as 2018 Ford Focus. These are the latest reports about this compact car, which originally came in 1998 in Europe. American model came few years later. It was originally much different than version that was offered outside North America. Finally, third generation of it is pretty much the same both for European and U.S. market. Current model is present since 2010, and with one facelift, it is a perfect time to see completely new version of it, which will come next year, as 2018 Ford Focus. 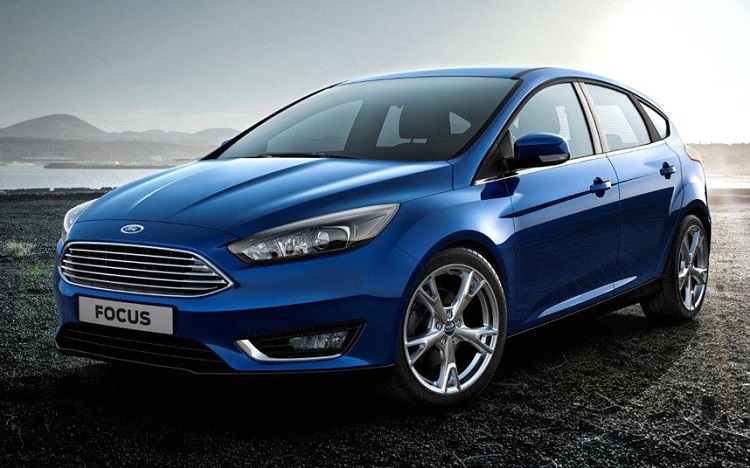 The 2018 Ford Focus is expected to come with many novelties. Company will once again try to make a car which will be competitive on both markets, with excellent quality, design, performances etc. For this occasion company prepared a new platform. It will bring several improvements to the next generation of this popular compact car. According to some reports, we will see changes in dimensions. New model will be bigger, which also means more space inside and higher level of comfort. The testing model of 2018 Focus has been spotted few times so far. New model will feature new look. We noticed that changes aren’t as big as it is usually expected with redesign.

Redesigned model will come with look which will be very close to the current Focus, which came facelifted few years ago. We will see very similar front end, because facelifted model is already adapted to the company’s new design language. When it is about interior, we still don’t have exact details. For now, we can only presume that new Ford Focus will come with completely new design of cabin, which will be also full of modern technologies. 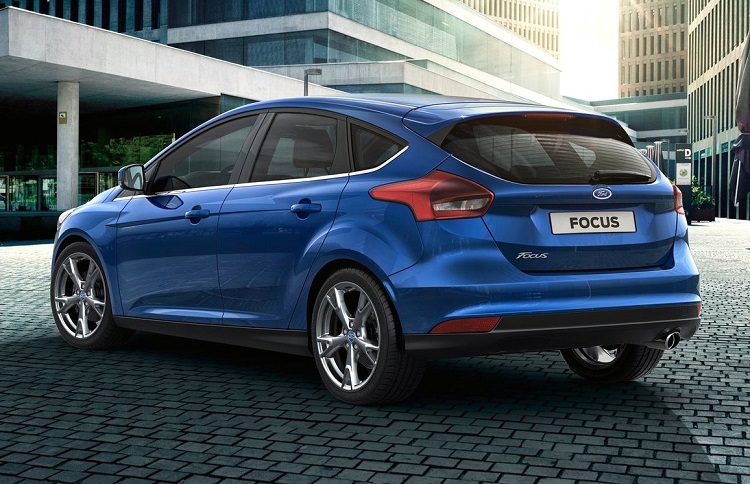 Current model is available with three engines in offer, and it is expected that 2018 Ford Focus will come with the same number of units available. According to latest reports, it seems that company is testing a new engine, which will probably come as replacement for current 2.0 liter unit. It is expected that this new engine will have max output somewhere between 150 and 170 horses. Other two engines are expected to carry over. Those are 1.0 liter three-cylinder unit with 123 horsepower, and 2.3 liter engine with 350 horses, which is reserved for RS model.

The 2018 Ford Focus is expected to come somewhere in the second half of next year. Base model should go around 18.000 dollars.