The 2018 Ford Ecosport will come refreshed. Those are the latest news we have about this small crossover. As you may know, this is a subcompact crossover, which originally came in 2003. Company made this car primarily for the Brazilian market but you can find thin vehicle all around the world nowadays. Second generation of it came in 2013. New model is present in many countries around the world, such as India, Russia, Europe, Australia etc. Company also produced this crossover in many plants like Russia, China, India etc. As we already mentioned, 2018 Ecosport will probably come refreshed. We expect to see many changes, both in visual and mechanical aspect. 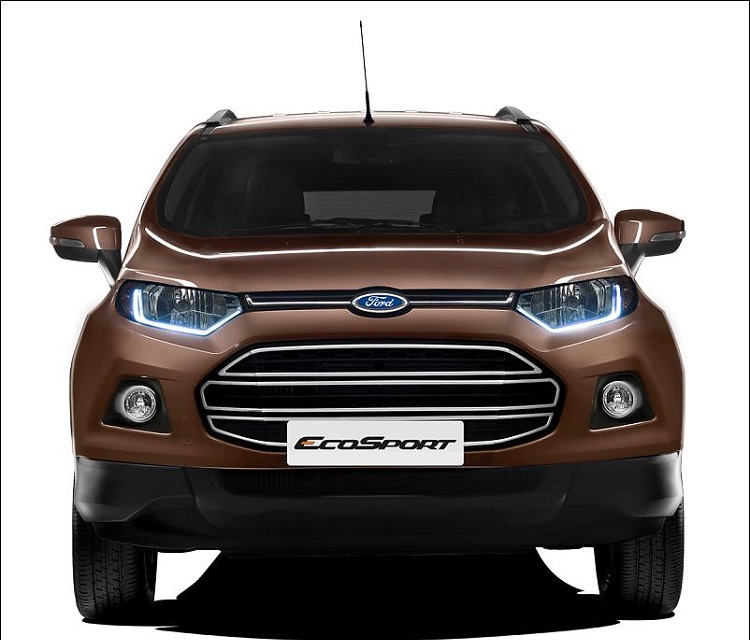 According to several sources, Ford prepares a facelift for this popular crossover. Most likely, new model will come as 2018 Ford Ecosport. This will be a mid-cycle refresh and it will include many changes. Just we already mentioned, there will be both visual and mechanical changes. When it comes to styling, we expect to see changes that are usual for these kinds of updates. Most of the novelties are expected at the front end. We could see things like new headlights, new grille, bumpers and similar things.

Inside, 2018 Ford Ecosport should also come with some changes. Base design of the cabin should remain the same, but we could see some new things, especially on the dashboard. Exact details are still unknown, but we expect to see some new details like new button configuration, reshaped air vents and similar things. There are also rumors that 2018 Ecosport could get new steering wheel. This should be taken with some reserve. 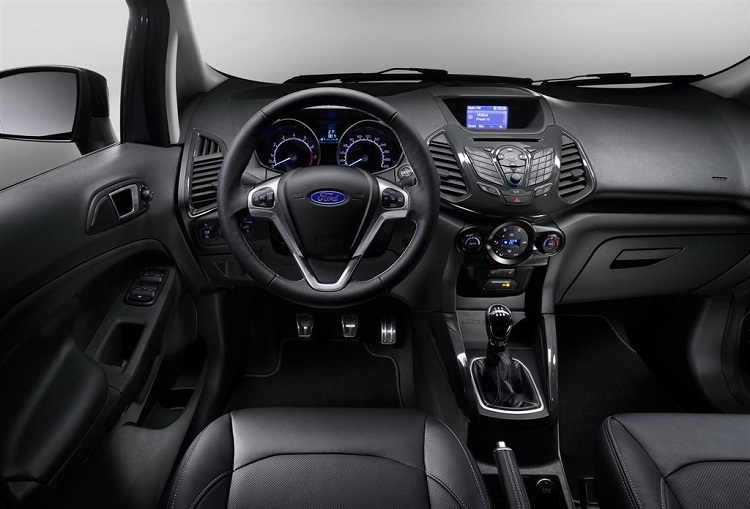 The 2018 Ford Ecosport will be available with various engines, depending on market primarily. For example, on markets like China, India and Europe, base engine is 1.0 liter EcoBoost, with 100 and 120 horses. Chinese model is also available in 1.5 liter EcoBoost with 108 horsepower and with 1.5 liter diesel engine that has max output of 90 hp. Brazilian model comes with 1.6 liter petrol engine, with max power of 113 horses. Finally, there are two engines for the Russian market. Those are 1.6 and 2.0 liter petrol units, with 120 and 140 horsepower, respectively. Both automatic and manual transmissions are available with pretty much all engines. 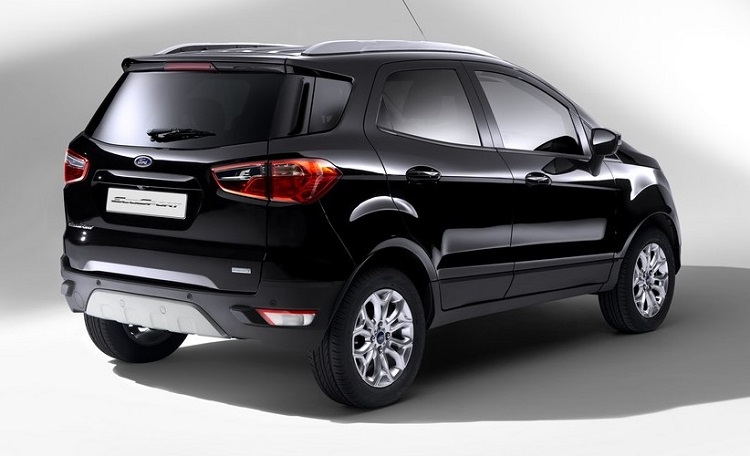 Facelifted 2018 Ford Ecosport is expected to come somewhere next year.