Two months ago, we heard a sad news. The only true American supercar is near to its end. Although it came in 1992, it already has a status of a legend. Through these 25 years, around 30.000 units were sold. However, things don’t go so well in last few years. When Fiat took over all these brands, it became obvious that many legendary models won’t be produced anymore. Budged for this model is very limited. In these conditions, it is hard to expect some better improvements and this amazing supercar now lags a little bit behind competitors. Company announced that 2017 year model will be the last one. However, many of us still hope that this legend will continue at least for additional one year, and that will be available as 2018 Dodge Viper too. 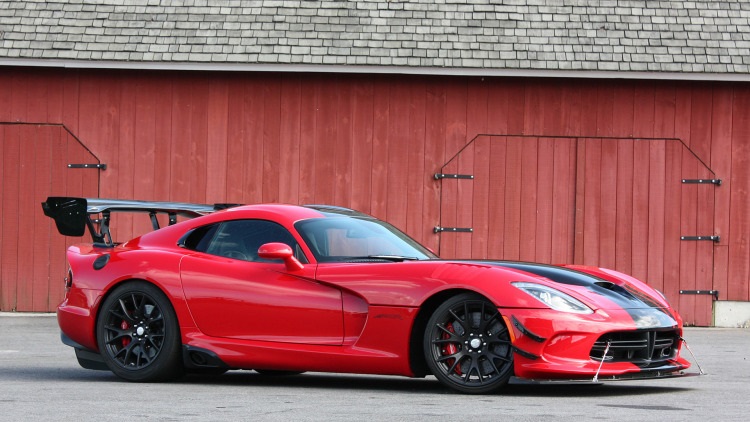 If company decide to produce this legend for another year, we are pretty sure that there won’t be many changes. As we already mentioned, this compartment works with extremely limited budget, which leaves no space for some new design solutions and technologies. The 2018 Dodge Viper will come with the pretty much same characteristics as 2013 year model. This was the year when latest version of this legendary supercar came. When it comes to appearance, we will see pretty much the same look. Great thing is that this model still looks amazing, and that is still highly competitive in this class. Since there will be no more Vipers in the future, company will release many limited edition models. Some of them are Viper 1:28 Edition ACR, Viper GTS-R Commemorative Edition ACR, Viper VoooDoo II Edition ACR, Viper Snakeskin Edition GTC, Dodge Dealer Edition ACR etc. 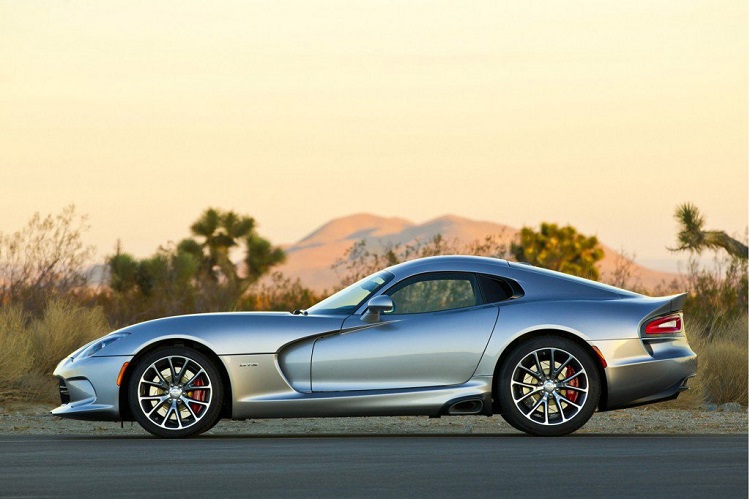 The 2018 Dodge Viper will continue with the same engine. It is a mighty 8.4 liter, all-aluminum V10 engine. This amazing engine has total power of 640 horses and 600 pound-feet of torque. It comes in pair with 6-speed manual transmission. When it comes to performances, this legend goes from 0 to 60 in 3.8 seconds, while 100mph reaches in just 7.5 seconds. Top speed is over 200 miles per hour. 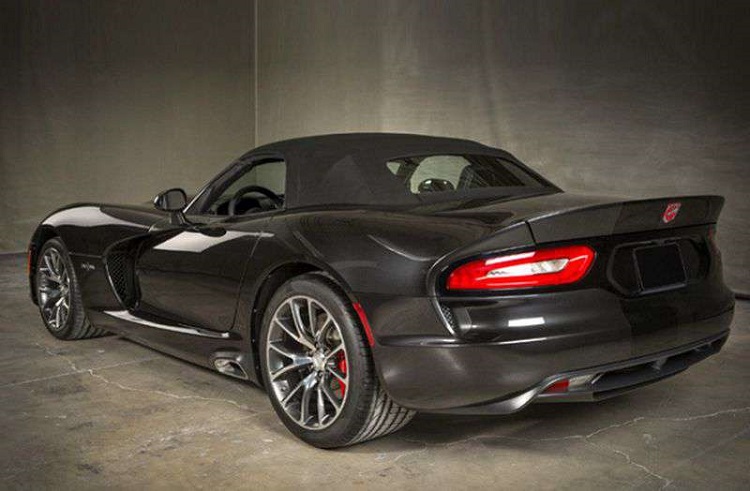 As we already mentioned, arrival of 2018 Dodge Viper is uncertain. For now, it looks like 2017 year model will be the last one. If it arrive, 2018 Viper will keep the same price, which starts around 88.000 dollars.