There are different theories about the future of this model, which will, in its current shape, probably end its production as 2018 Dodge Journey. This is a mid-size crossover, which was released in 2008, as 2009 year model. It was refreshed in 2011, and since then we didn’t see some bigger modifications. The destiny of this model is still unclear. Company announced that Dodge brand won’t be offered outside U.S. anymore, which indicates that if company decide to redesign this model, it will come with big changes. On the other side, it is more possible that this nameplate will be discontinued, and that company will make some new crossover, under some other brand, probably as Chrysler. 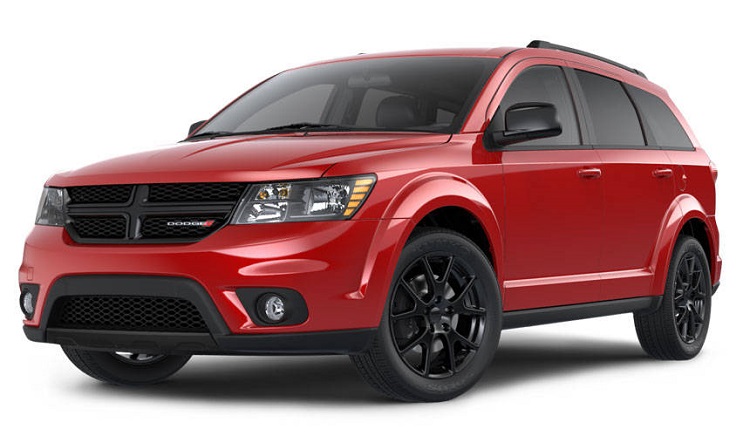 As we already mentioned, exact future of this model is still unclear. However, this model in current shape will definitely be discontinued soon. It is expected that 2018 Dodge Journey could be the last year model produced. After that, we will see what will happen. It is expected that current model will be produced with pretty much same characteristics until its very end of production. So, 2018 ourney will come pretty much the same as current model, pretty much in all aspects. We will see the same shape, the same design language, which looks a little bit outdated nowadays. Same thing is inside. Interior will remain unchanged in terms of design, and we don’t expect some bigger changes in features neither. Only change that we can expect is that the company will offer some new features as standard, which are currently optional. 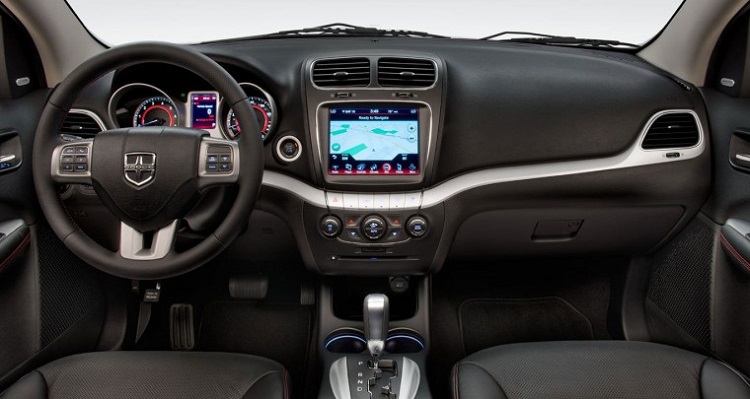 The 2018 Dodge Journey will continue in the same manner in this aspect too. It will be available in several variants when it is about engines. North American model will be powered by Chrysler’s well-known 3.6 liter V6, which will for this occasion have max output of around 280 horsepower and 260 pound-feet of torque. There is also a 2.7 liter engine, which has max output of around 180 horses. The 2018 Journey will be also available in diesel variants, but outside the U.S. There is a Fiat’s 2.0 liter JTD engine, which is available in two configurations, with 140 and 170 horses. 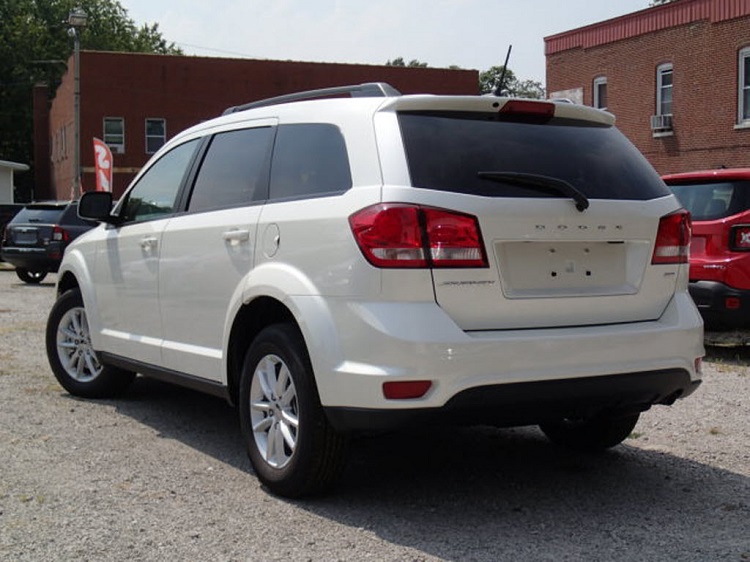 The 2018 Dodge Journey is expected to come late next year. It should keep the same price as current model, which goes around 21.000 dollars in base variant.