According to many rumors that circulate on the internet we will soon see a production model, named as 2018 Buick Avenir. As you probably know, company presented a concept car called Avenir last year at the New York Auto Show. This model came with many new design solutions and it was amazingly well accepted both by the crowd and experts. So, many speculations about production appeared soon after. So far, those are just rumors, while officially company doesn’t have plans for serial production. However, some insider information leaked recently, and there is a big chance to see it very soon. According to them, serial model will come maybe even next year as 2018 Avenir. 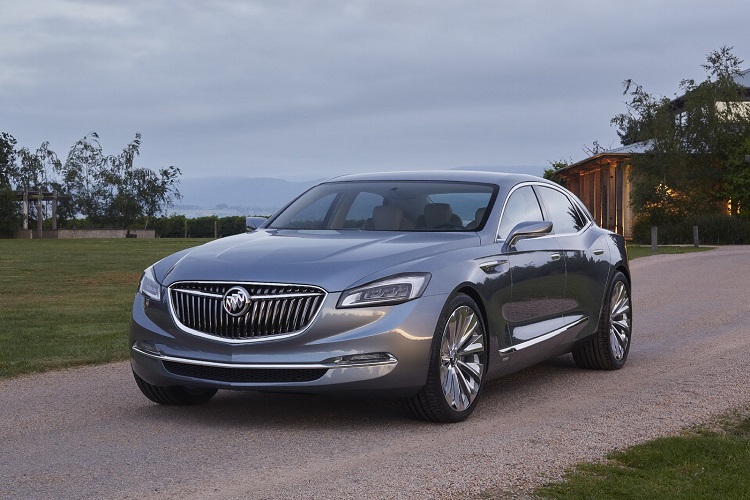 Is these rumors appear to be true, we will see completely new model from Buick. The 2018 Buick Avenir will be an all-new vehicle. We believe that new model will come designed primarily for the China, since this is the primary market for Buick. Exact details about new model are still unknown and we must rely on speculations. We expected that new model will be heavily based on the last-year concept, which came with many new and interesting design solutions. It will ride on the Omega platform, which is used for Cadillac CT6 sedan. So, it is easy to conclude that this will be a new flagship sedan from Buick. Since it will be offered in China, a long-wheelbase is possible too. 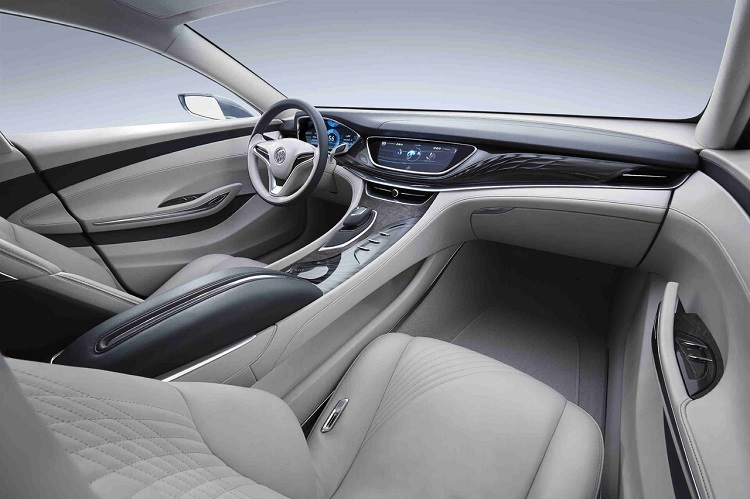 When it comes to styling, we believe that 2018 Buick Avenir will come heavily based on a concept, featuring pretty much the same design language. However, some parts could be changed, to provide more practicality and cheaper production. Same thing is expect inside, where new model will come with attractive but elegant design, with plenty of latest technologies.

Concept car that was shown last year came with 3.0 liter V6 engine. It is a new engine from GM, which is one of the variants available in CT6. It has max output of more than 400 horses and 400 pound-feet of torque. Some smaller engine in offer is also expected. It could be a 2.0 liter four-cylinder engine, also used for CT6, which should have max output between 250 and 270 horses. 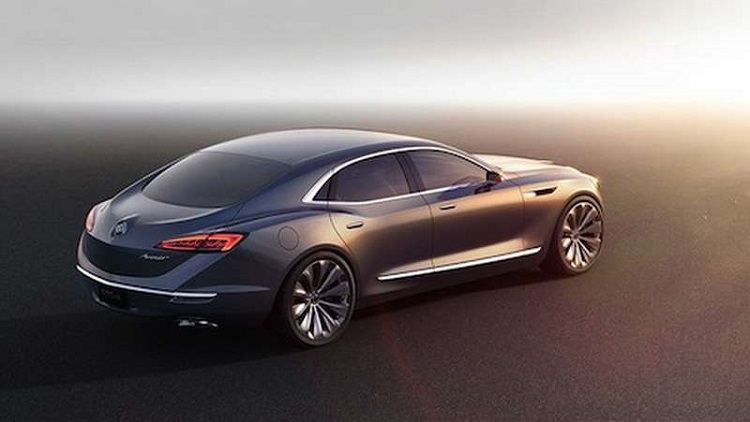 Release of this completely new model is still under big question. However, some reports say about second half of next year as possible time when 2018 Buick Avenir could come.