Along with Continental, Navigator is definitely best known nameplate from Ford’s luxury division. This model is present for almost two decades. During this period, we have seen three generations of it. Current model is present since 2007. Although there were several refreshes and updates, this model is still old, and it is about time to see complete overhaul. Latest update was two years ago, when it received a new front end, new engine and several other changes. According to latest reports, we will see completely redesigned model, which will come as 2017 Lincoln Navigator. 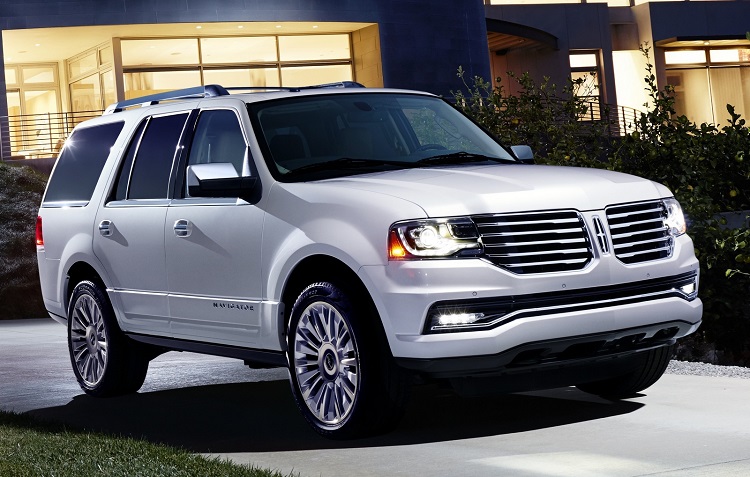 Although this is still just a rumor, redesign of this luxury SUV is highly expected. As we already mentioned, this model is about ten years old, which means that is is pretty much outdated. Although it received several updates. Exact details about 2017 Lincoln Navigator are still unknown. However, since this model is closely related with Expedition, which is based on F-150 truck. It all indicates that new SUV will ride on the same platform. There was a lot of talk about that new platform, and everything is pretty much known about it. So, 2017 Lincoln Navigator will have the body which will be made of light materials, mostly aluminum, while frame will be made of HSS. Compared to current model, new one will be significanlty lighter, which will surely make a huge impact on vehicles overall performances.

When it is about styling, it is still hard to say something more. It is only for sure that new model will continue in the same manner, featuring similar shape. On the other side, 2017 Navigator will surely get completely new front end addapted to brand’s latest design language, and also more aggressive and attractive lines. 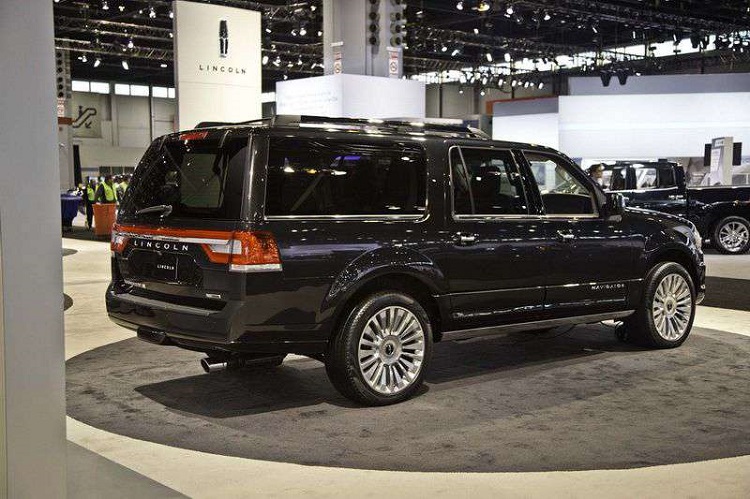 As you probably know, latest update of this luxury full-size SUV brought us new engine. Instead of old and thirsty V8, we now have much more efficient V6 unit, which is expected to carry over for the 2017 Lincoln Navigator. It is a 3.5 liter EcoBoost V6 engine, which is characterized by max output of 380 horsepower and 460 pound-feet of torque. Also, it is expected that new model will get new 9-speed automatic transmission.

The 2017 Lincoln Navigator is expected to come next year. Price isn’t expected to be much different compared to current  model. It starts at around 62.500 dollars.