Ford has big plans for next few years, when it is about luxury cars, and this full-size crossover isn’t there. According to various reports, 2017 Lincoln MKT will be the last year model of this luxury crossover, which will soon end its production, leaving only one generation made behinds its name. This model came in 2009, as 2010 year model. It came as an all-new model and during its short life, it was refreshed once. That was about three years ago. However, company never managed to make some decent sales numbers with this model. So, it is not wonder that 2017 Lincoln MKT will probably be the last year model. 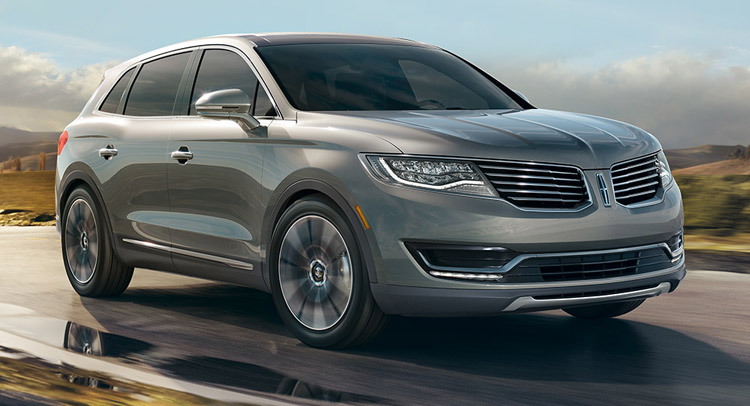 When some manufactures wants to end production of one of its models, it is logical not to expect some modifications. Last year of production rarely bring some changes. Same thing is expected with 2017 Lincoln MKT, which is expected to remain pretty much the same as 2016 year model. This means that we will see pretty much the same model as one that came three years ago, with mid-cycle refresh. Same styling, same materials, same engines etc. Also, there are plenty of premium features, in all aspects. You will find things like navigation, automatic climate control, leather seats, leather-wrapped steering wheel and plenty of other premium materials. The 2017 Lincoln MKT will be also very well equipped in terms of safety. There are features like parking sensors, rearview camera, traction and stability control, forward collision alert, blind spot monitoring system and many other.

When it is about powertrain, we will see two V6 engines in offer for 2017 Lincoln MKT. The base one has a displacement of 3.7 liters. It is a little bit old, but extremely reliable engine, which is good for 303 horsepower and 278 pound-feet of torque. The other one is smaller, it has displacement of 3.5 liters, but it is way more advanced. It is a modern EcoBoost engine, which has max power of 365 horses and 350 pound-feet of torque. Both of these engines come paired with 6-speed automatic transmission. The 2017 MKT will come well equipped. It will feature new Sync 3 infotainment system, instead of MyLincoln Touch. 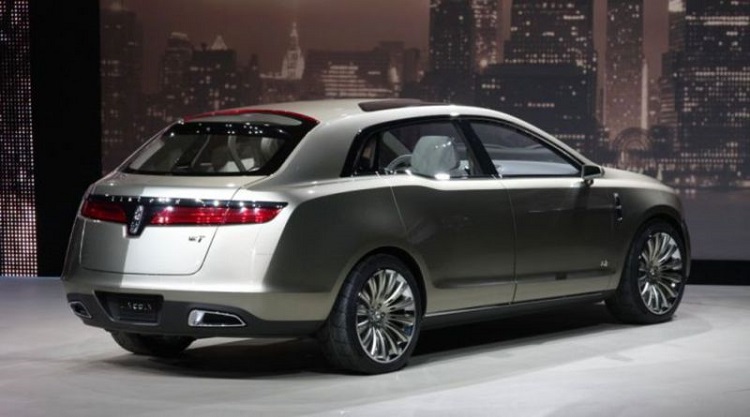 The 2017 Lincoln MKT will come somewhere late this year. It will keep pretty much the same price, which means around 44.000 dollars for base model.