The 2017 Lincoln Mark LT is coming back, according to the latest reports. This model originally came about ten years ago. It was something completely new from this Ford’s luxury division, a luxury pickup truck. It was produced until 2014. During this period, we saw two generations of it. Original model was produced until 2008, while second generation came in 2010, but it was available only in Mexico. After few years of brake, company will go for another try. Third generation of this pickup is expected to come by the end of year, as 2017 Lincoln Mark LT. 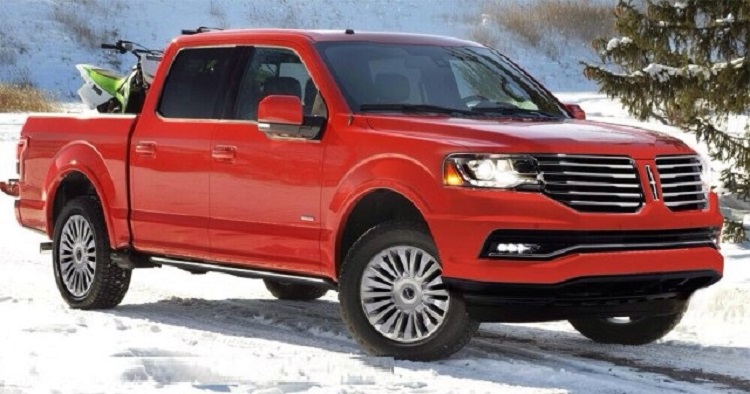 The 2017 Lincoln Mark LT will come completely redesigned, as third-generation model. Just like previous models, new will also come heavily based on company’s most popular model F-150. However, this pickup will come with some unique characteristics and won’t be just a rebadged version of popular truck. While mechanical part of the truck is expected to be pretty much the same as on F-150, 2017 Mark LT will come with its own exterior design. It is expected that new model will follow brand’s newest design language and come with many similarities with Navigator SUV. New model will be offered with two bed lengths – 5.5 and 6.5 feet long. When it is about interior, 2017 Lincoln Mark LT will be way more luxurious than F-150. This will be the main difference between these two trucks.

Expect to see stylish cabin, made of premium materials, which will feature plenty of space and high level of comfort. Also, new model will be equipped with plenty of advanced technologies such as larger touchscreen, navigation, heated seats, premium audio system, and plenty of other features both in terms of safety and entertainment. 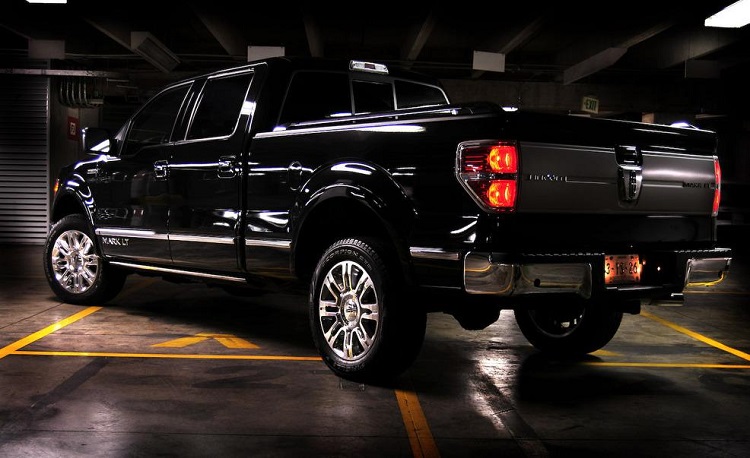 Exact engine for 2017 Lincoln Mark LT is still unknown, but it is expected that current 5.4 liter V8 will be retired. It is expected that new model will be available in two variants. One will be with eight cylinders, and it could be a 5.0 liter Coyote engine, for example. On the other side, some smaller, more efficient and with better economy engine is also expected to be offered. This will be one of the Ford’s V6 EcoBoost units most likely.

For now, it is expected that 2017 Lincoln Mark LT should come by the end of year. More details will be known soon.