General Motors have several departments under its ownership, and GMC is definitely one of the most important ones, especially it we count only models for U.S. market. This division is known for its great SUVs and trucks, and this time we talk about 2017 GMC Yukon, which one of the most recognizable names of this brand. This model was originally launched in 1992, and during these almost two and a half decades, we several numerous modifications. There are four generations of this full-size SUV released so far. Latest version of this model came few years ago, as 2015 year model so, bigger changes are not expected for 2017 GMC Yukon. 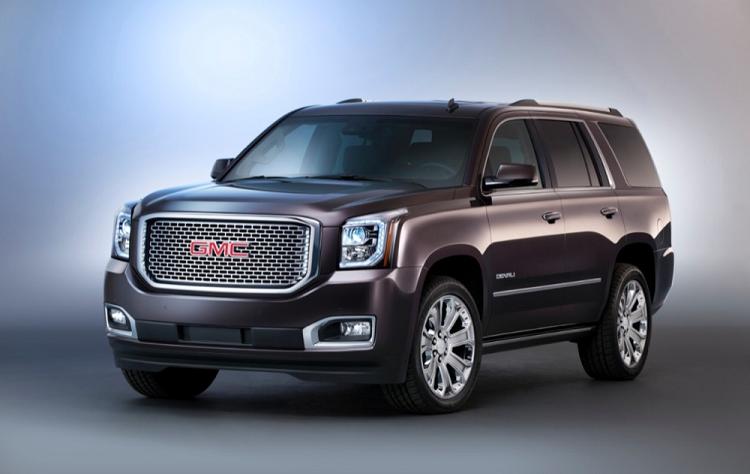 As we already mentioned, this excellent model is still very fresh, and bigger changes are not expected yet. This will be a third year of production of current model, so base characteristics should remain unchanged. The 2017 GMC Yukon will ride on the same K2UG platform, which provided many improvements for newest generation of this SUV. Also, exterior and interior design will remain pretty unchanged. Outside, we will see pretty much the same appearance, and only some tweaks such as new colors, wheel design and similar things are possible. Same thing is expected inside.

Base design of the cabin will remain unchanged. Dashboard probably won’t feature any modification neither. The only changes that we can expect are in terms of standard features. Each of trims should get some new ones. When we are about trim levels, 2017 Yukon will be available in SLE and SLT trim levels, while top level called Denali comes not only with better features, but also with some unique design solutions. 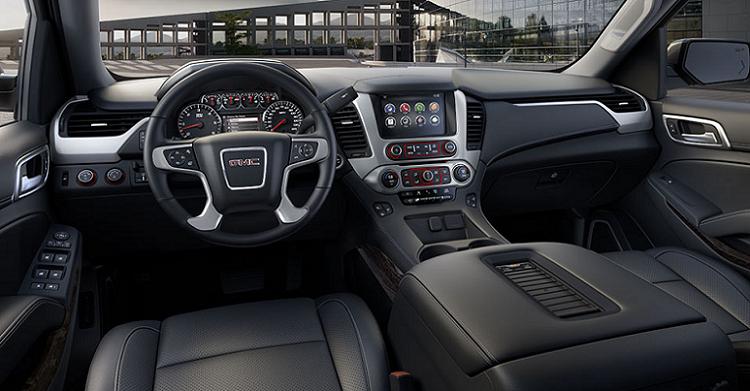 The 2017 GMC Yukon will be available with two large V8 engines. The base one has a displacement of 5.3 liters. It has max output of 355 horsepower and 383 pound-feet of torque. Optional engine is GM’s well-known 6.2 liter V8, which is characterized by max power of 420 horses and 460 lb-ft of max torque. When it is about transmission, both engines will be paired with the company’s new 8-speed automatic. 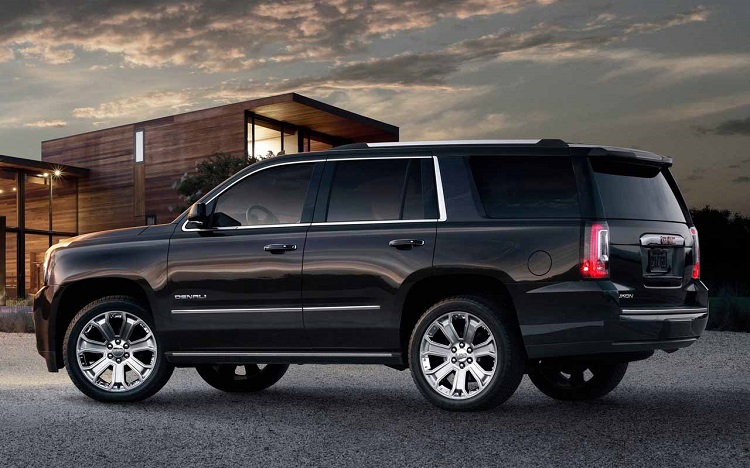 Exact details are still unknown. The 2017 GMC Yukon will surely come late this year. Price will probably remain unchanged. It means that the base model will cost around 51.300 dollars.