The 2017 GMC Terrain will come completely redesigned. This is the latest information that we have about this model. This crossover is introduced by General Motors about six years ago, as replacement for Pontiac Torrent, because Pontiac brand doesn’t exist anymore. Just like most of GMC crossovers, this one also has its mechanical twin from Chevrolet. In this occasion, it is a model called Equinox. In mechanical aspect, these two models are almost identical, which visually each model comes with its own appearance. This trend will continue, and both of these models will come completely redesigned. 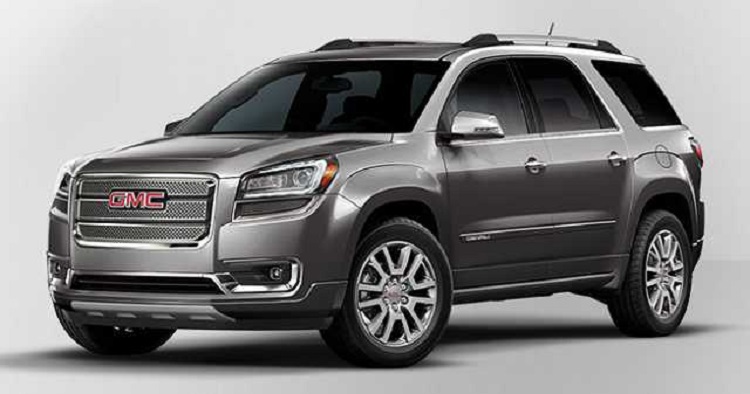 The 2017 GMC Terrain is already in final testing phase, and it is expected to come this year. New model will come completely redesigned. Although company keeps details of new model as secret, we managed to find out some of them. As it is expected, this redesign will bring a model which will ride on completely new platform. New platform will provide big weight savings, which definitely was the weakest spot of this crossover. Equally important novelty is that 2017 GMC Terrain will come with changes in size. While original model was positioned somewhere between mid-size and compact crossover, new one will strictly go into a segment of compact crossovers, which basically means that we are going to see some smaller dimensions.

When it is about exterior and interior design, 2017  Terrain will come with the newest corporate look, where model of design solutions will be borrowed from some bigger models, such as new Acadia, for example. Inside, similar things will happen. New model will come with completely new styling of cabin, with new control board, and plenty of latest technologies. 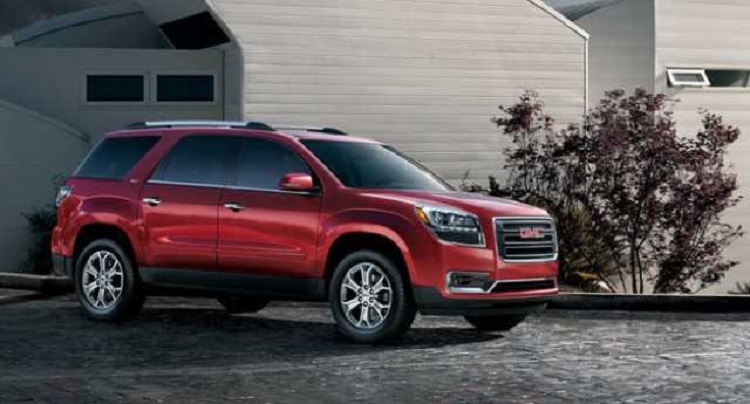 When it is about engines, 2017 GMC Terrain will come with big changes. Since new model will be smaller, it will also come with smaller, more efficient, but still powerful enough engines. Although it is not officially confirmed, base engine will probably be company’s new 1.5 liter turbocharger engine. Optional engine will probably be 2.0 liter unit, also with four cylinders, which will also come equipped with a turbocharger. When it is about transmission, 2017 Terrain will be available with 6-speed automatic as standard, while new 8-speed automatic will be offered as optional feature.

The 2017 GMC Terrain will come later this year. When it is about price, base model will go around 24.000 dollars, while top models could easily go over 30.000 dollars.