Newest version of this popular heavy duty truck will come by the end of year, as 2017 GMC Sierra 2500HD. It could sound strange to you that company already prepares some changes for this machine, although it is still pretty much very fresh. To remind you, current generation came as 2015 year model, and brought plenty of changes. However, company wants to make this model even more competitive, primarily because of completely new F-250, which is coming, and also for the next generation of Ram 2500, which is expected to come in close future. The 2017 GMC Sierra 2500HD will feature several changes, mostly in visual aspect. 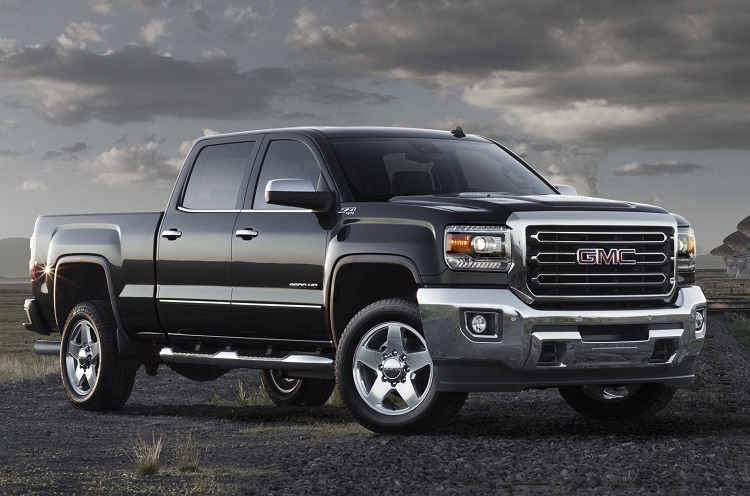 As we already mentioned, 2017 GMC Sierra 2500HD will feature several changes. However, base characteristics will remain unchanged. It will ride on the same platform, sharing most of mechanical parts with it twin from Chevy Silverado.  Also, we will see the same offer when it is about body styles. There are Regular Cab, Double Cab, and Crew Cab configurations in offer. So, what new can we expect from new GMC Sierra 2500HD? Well, according to the latest reports, we will see mostly visual updates. We can presume that new model will come with similar revisions as light duty variant of this full-size truck. Most of the changes will, naturally, come at the front, where we will probably see new front fascia, and maybe some smaller revisions of headlights, grille and other parts. Other areas of the truck probably won’t suffer changes, except possible revisions on taillights.

When it is about interior, 2017 Sierra 2500HD probably won’t feature changes when it comes to design of the cabin. On the other side, we could see some new standard features, probably for each trim level. 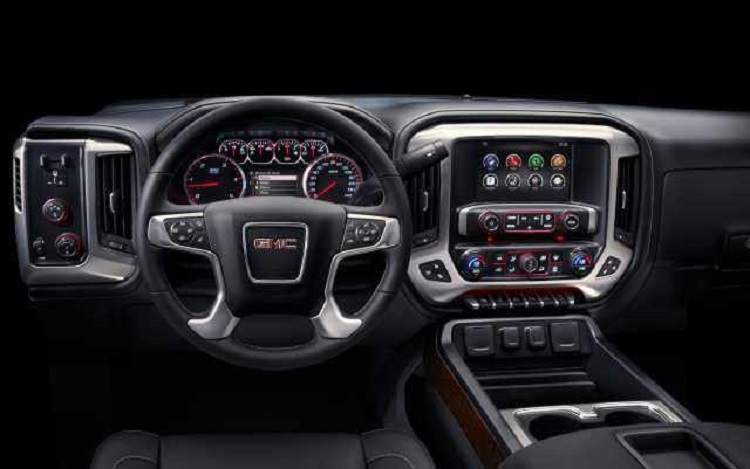 Changes in this aspect are not expected. The 2017 GMC Sierra 2500HD will continue in the same way as current model. This means that base engine will be a 6.0 liter V8, which has max output of 360 horsepower and 380 pound-feet of torque. Also, there will be a diesel variant in offer. This model will be powered with 6.6 Duramax Turbodiesel engine, which is good for 397 hp and 765 lb-ft of twist. Both engines will be paired with 6-speed automatic transmission.