The segment of full-size trucks is probably the most prominent, when it comes to rivalry between Ford and General Motors. While Ford produces an absolute leader in class, F-150, GM comes with two models, which are pretty much the same in mechanical aspect, but feature unique styling. One of those two is Sierra. This truck is in production since 1998. So far, we have seen three generations of it. Current model is present since 2013, and we already saw some big updates. The biggest update was made last year, for 2016 year model so, it is hard to believe that 2017 GMC Sierra 1500 will also feature such big changes. 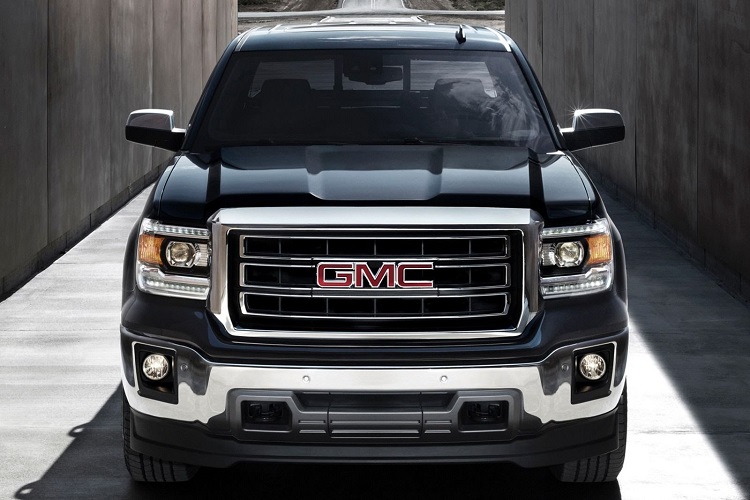 As we already mentioned, last year we saw big update of this light duty truck. The 2016 year model was refreshed, and it got completely new front end, including new headlights and grille. Because of that, 2017 GMC Sierra 1500 probably won’t feature any visual change. Its appearance will remain pretty much the same as for the 2016 year model but, still, don’t be surprised if you see some smaller tweaks such as new colors, or new wheels. On the other side, changes inside are expected. The 2017 GMC Sierra 1500 will be mostly about interior changes, where we expect several of them. Most likely, updated model will feature revisited dashboard. Exact details are still unknown, but we can presume that center console will suffer most. Also, we might see some new, better-quality materials, especially when it comes to plastics.

The 2017 GMC Sierra 1500 will continue to be offered in three body configurations – Regular Cab, Double Cab and Crew Cab. There will be three trim levels in offer. Those are base Sierra, SLE and SLT. Also, there is a premium Denali model, but is comes pretty much as independent model. 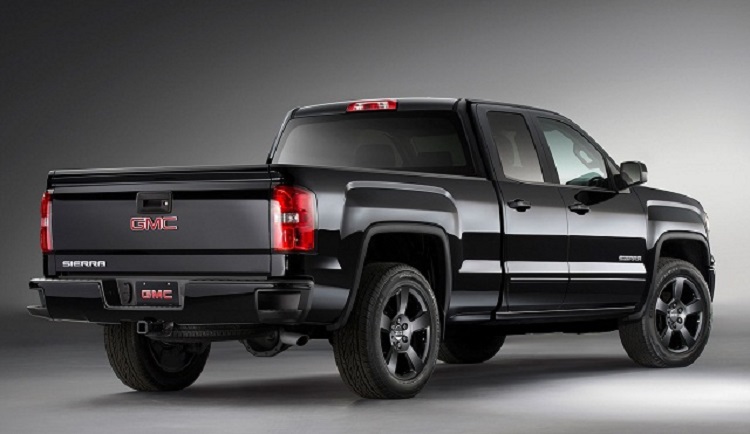 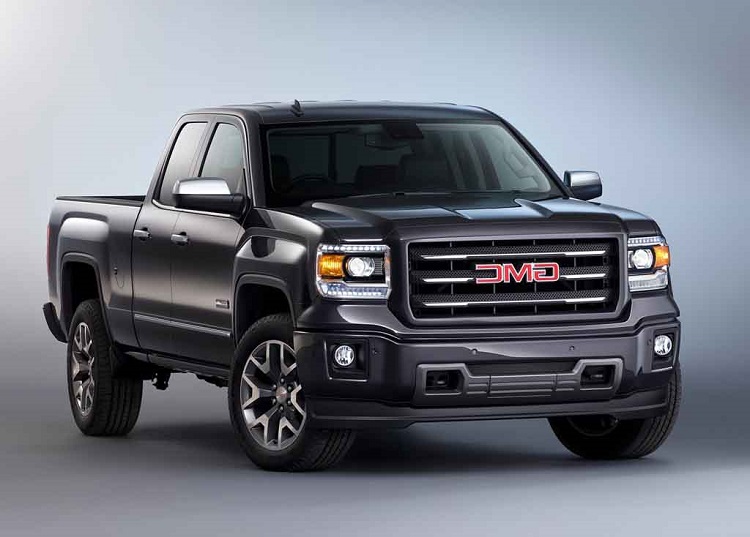