If you look for some truck, that is a little bit smaller and more appropriate for everyday use, you should seriously consider 2017 GMC Canyon. This is a truck that shares mechanical characteristics with Chevy Colorado. Compared to large Sierra, this one is smaller and easier for use. Also, offers better economy and lower costs of maintenance. Current model is in production for some time already, and some reports say that we will see some modifications for 2017 GMC Canyon. Exact changes are still unknown, but it is expected that we will see revisions both outside and inside the truck. 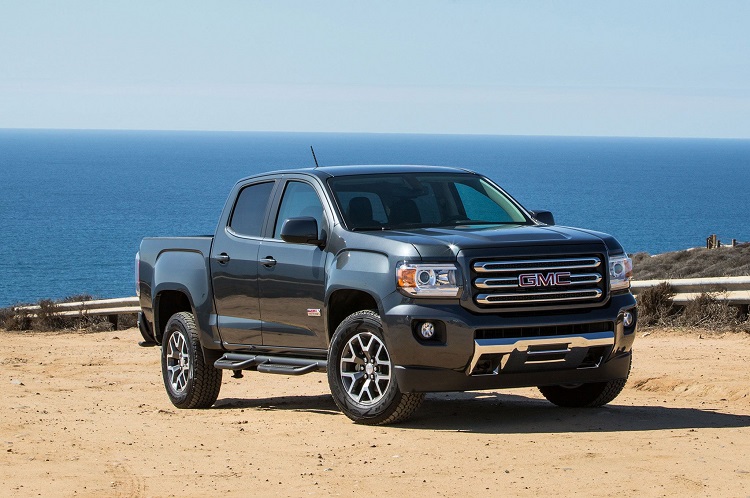 The 2017 GMC Canyon could come with some modifications, compared to current model. However, base design characteristics will probably remain unchanged. What can we expect it that some visual tweaks will be done. For example, we could see some modifications on headlights, grille, bumpers etc. Also, interior could come with some changes. The 2017 Canyon will keep the base design of the cabin, but we could see some modifications on the dashboard. Some rumors say that new model will come with a little bit modified instrument cluster. In base characteristics, 2017 GMC Canyon will remain the same. It will be offered in two body configurations. Those are Extended Cab and Crew Cab variants.

When it is about trim levels, there are base Canyon, SLE and SLT models. Base Canyon comes with standard features such as manual single-zone air-conditioning, power driver’s seat, power windows and door locks, 4.2-inch screen, 6-speaker audio system etc. More upscale is SLE, which comes with things like 8-inch touchscreen, OnStar with 4G LTE with Wi Fi hot spot, USB ports, Bluetooth, leather-wrapped steering wheel with mounted audio controls, and other. Finally, we have a SLT trim, which is best offer of this truck. It is equipped with remote starter vehicle system, automatic climate control, heated front seats, power front seats, outside power and heated mirrors etc. 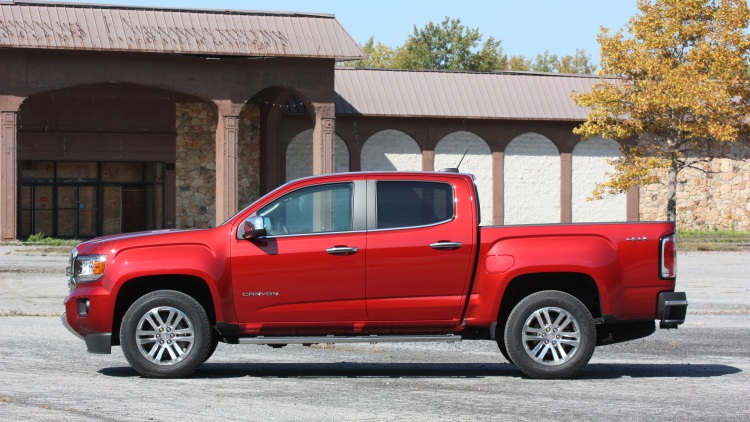 Changes under the hood are not expected for 2017 GMC Canyon. There will be three engines in offer. Base one is 2.5 liter I-4 with 200 horses. Optional engine is 3.6 V6, which is good for over 300 horsepower.  Finally, there is a diesel engine in offer. It is a 2.8 liter Duramax unit, which is good enough for around 200 hp and 325 pound-feet of torque. 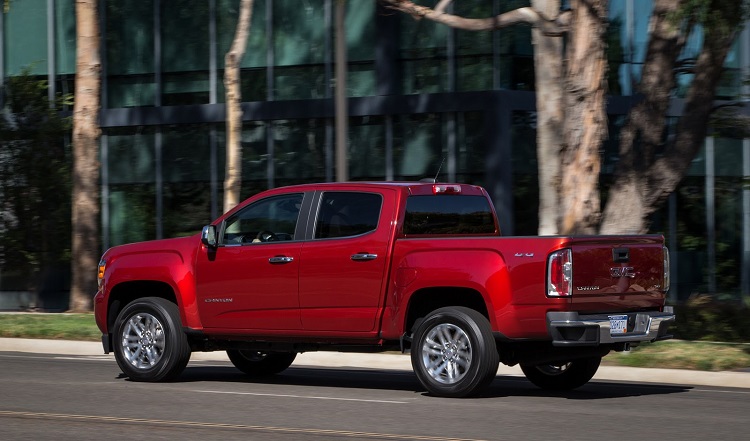