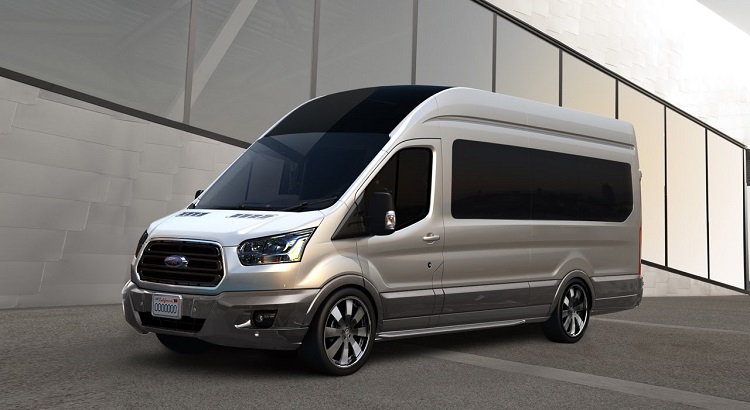 The 2017 Ford Transit is expected to come with several changes, in different aspects. While base characteristics like platform, dimensions and similar things will remain unchanged, we will see some smaller changes that will surely make this model more attractive to potential buyers. First of all, 2017 Transit will get some visual updates. Front end will come with several tweaks, such as revisited lighting and grille, which will suit more to company’s new design language, as much it is possible for this kind of vehicles. Interior changes are expected in terms of new features, technologies etc. while base design of the cabin will remain unchanged.

New Ford Transit will be available in several variants. Firstly, there is commercial version with huge cargo space, while on the other side there is a passenger van, which come in three different variants. There are versions with 8, 12 and 15 seats. Also, you can choose between three trim levels. The base one is simply called Van, then goes Wagon XL, and finally Wagon XXL. Also, there are rumors that 2017 Transit will come with parking sensors and rear-view camera as standard features. 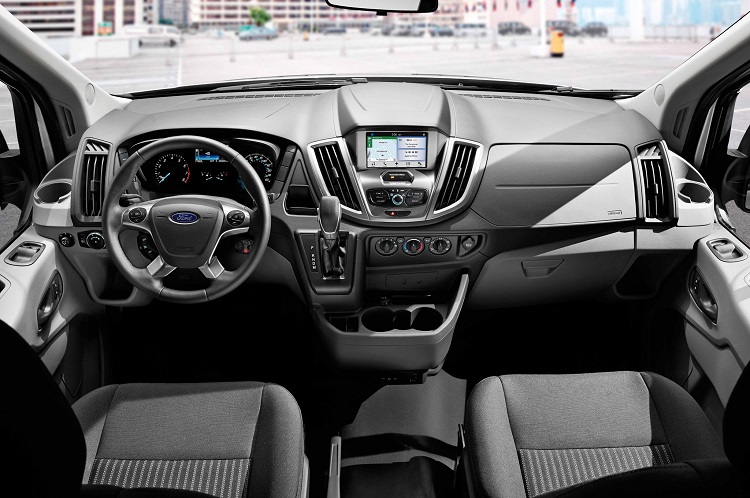 Things under the hood will remain unchanged. The 2017 Ford Transit will be powered by 3.5 liter EcoBoost 2017 V6 as standard engine. This unit is has max output of 310 horses and around 400 pound-feet of torque. There is also a cheaper variant, which goes with 3.7 V6, which has 275 hp and 260 lb-ft of twist. Finally, there is a diesel variant, which is powered by 3.2 liter engine, which is good for 185 horsepower and 350 pound-feet of torque. 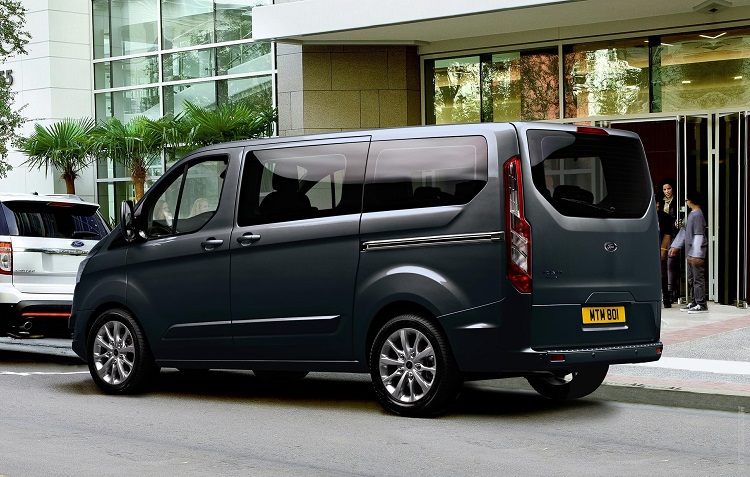 The 2017 Ford Transit is expected to come in the second half of year. Price will remain pretty much unchanged, which means in a range between 30.000 and 50.000 dollars.