The 2017 Ford Taurus is coming completely redesigned. New model has been unveiled at the lats Shanghai Auto Show, and it is expected to hit the market soon. This legendary full-size sedan is in production for over three decades. There have been six generations so far, and now the seventh is on its way. New model will be designed to meet the demand not only of American, but also Chinese driver. Moreover, China will be prime market for this sedan, while in U.S. main Ford’s trumps will be models like Fusion etc. New generation comes with plenty of improvements, both in visual and technical aspects. 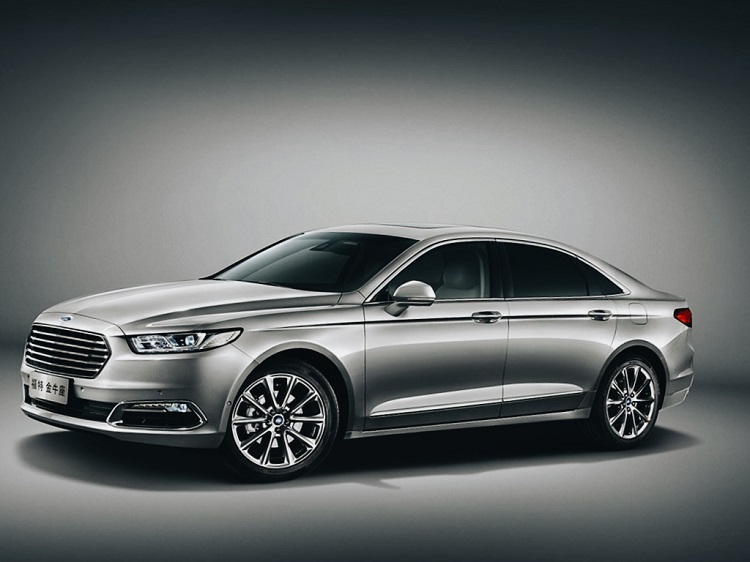 The 2017 Ford Taurus is coming completely redesigned. We will see numerous changes on this models. When it is about exterior design, we will see completely new look. Base shape will remain the same, but we will see completely new styling, which will be adapted to a new corporative look. Front end will come with shield grille and streamlined headlights as main features, same as on other models from the lineup, such as Focus, Fiesta, Fusion etc. Rear end will also come with new lighting, fully LED, and also with many other new details.

When it is about interior, expect improvements in all aspects.  The 2017 Ford Taurus will come with restyled cabin, which will feature more space, better materials and plenty of new features. Chinese version is expected to be more exclusive. We will see features like reclining rear seats, with lumbar support and massage etc. These features aren’t expected for the U.S. market. 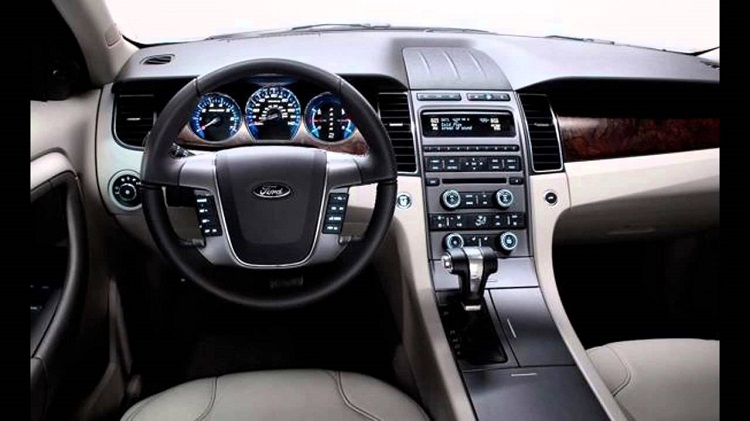 The 2017 Ford Taurus will be offered with different engines, depending on market. Chinese version will probably come with only one engine in offer. That will be a 2.7 liter twin-turbocharged V6 EcoBoost. On the other side, U.S. version will be offered with at least two engines. Current model is available with 2.0 liter inline-four EcoBoost and 3.5 liter EcoBoost engines, and those units are expected to carry over. Also, a hi-performance 2017 Taurus SHO is also expected. 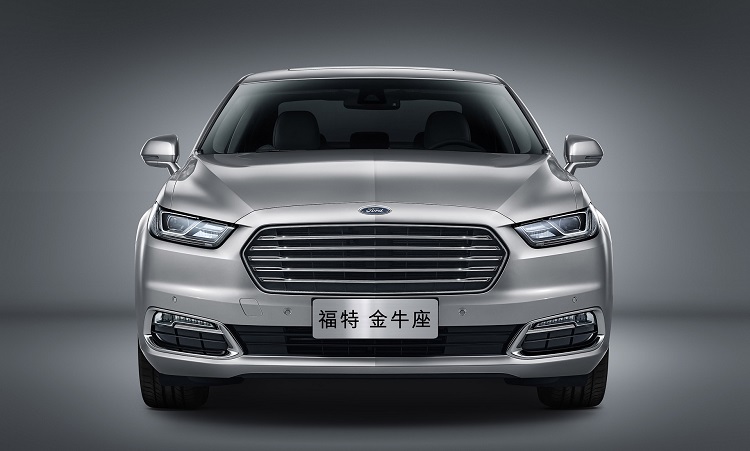 For the Chinese market, 2017 Ford Taurus is expected to come late this year. On the other side, American model will probably come early next year. When it is about price, U.S. model is expected to cost pretty much as current model, which goes around 27.000 dollars in base variant.