This will be a great year for Ford’s heavy duty trucks. Testing of the newest models are in final phase, and it is expected that first models will come in the second half of year as 2017 Ford Super Duty models. These models come in several variants. This line is consisted from models like F-250, F-350, F-450 etc. It was originally introduced in 1999 and we have seen three generations of it. Fourth is on its way. This whole process of redesign will start with new F-250, which will come first. Soon after, other models are expected to come.

As we already mentioned, 2017 Ford Super Duty is coming redesigned. The first model that will come redesigned will be F-250, which was pretty much expected. This is an entry-level model, and it is also best-selling model in whole world of heavy duty trucks. New generation of 2017 Super Duty series will come with plenty of significant changes. The most important novelty is massive use of light materials. For example, 95 percent of the frame will be made of HSS, while most of body panels will be made of aluminum. This will provide massive weight savings, which will make a huge impact on overall performances.

When it is about visual appearance, 2017 Ford Super Duty will come with completely new styling. According to some reports, each of these models will come with many unique details, especially at the front end. For now, we know how new F-250 will look like. it will come with completely new front end, which will be characterized by vertical headlights, angular sheet metal and new massive grille that comes without the current model’s chromed frame. When it is about interior, 2017 Super Duty will continue evolution of previous models, improving comfort, technologies and features in all aspects. 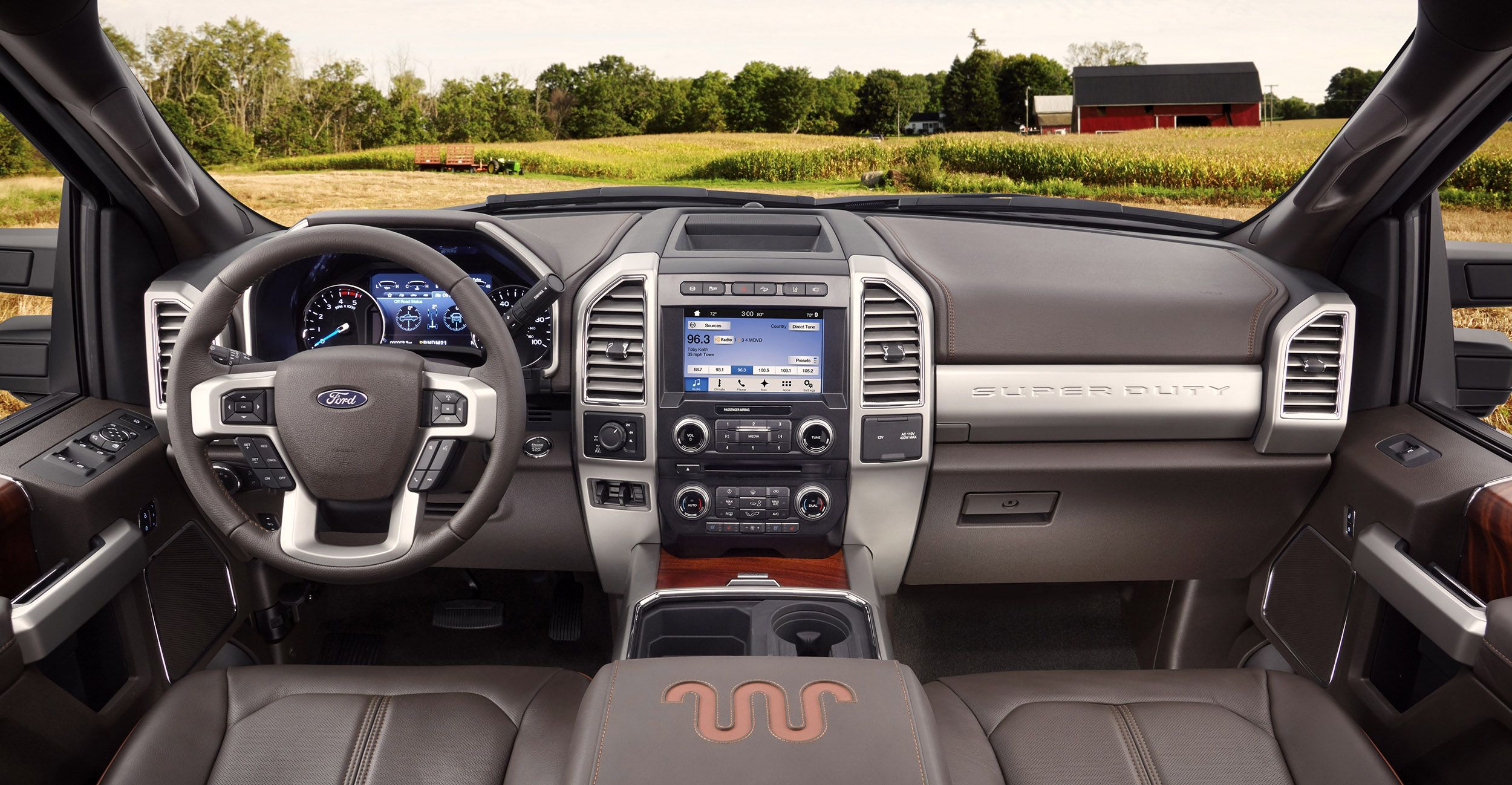 New generation, 2017 Ford Super Duty will start arriving in the second half of year, when new F-250 expect to come. Other models will come soon after.