The 2017 Ford Mustang is expected to come with some smaller updates, according to latest reports. This iconic muscle car is in production for over fifty years. So far, we have seen six generations of it. Latest version came in 2014 as 2015 year model. Despite yearly updates, it is expected that bigger changes won’t come yet. It is still early for a mid-cycle update. The 2017 Mustang will come with the pretty much same characteristics as 2016 year model, with only some smaller updates in terms of features. Also, we will see performance variants in offer such as Shelby GT350 and GT350R. 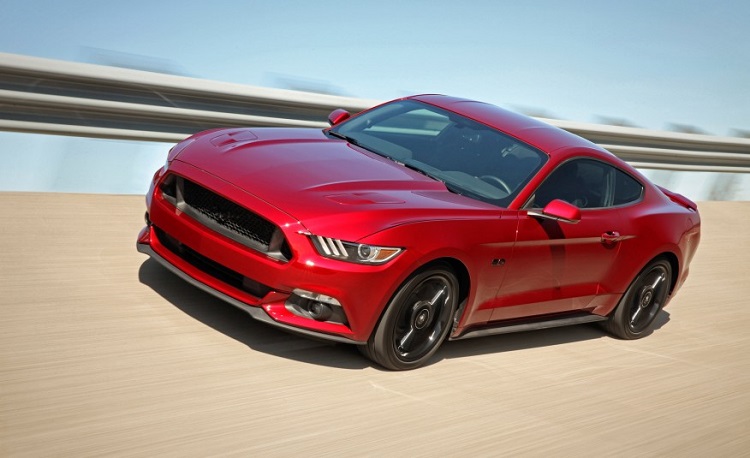 As we already mentioned, bigger changes are not expected for the 2017 Ford Mustang. Base characteristics will remain the same. Visually, we probably won’t see any kind of changes. We could only see some new color options in offer, or eventually some new wheel design. Interior also won’t suffer bigger changes. Styling will remain the same, but we could see some new features inside. For example, MyFord Touch infotainment system is expected to come updated. It will feature company’s newest Sync 3 connectivity system. Also, we could see some other improvements, updates or upgrades.

2017 Ford Mustang under the hood

As we used from pony cars, there are many engines in offers. The 2017 Ford Mustang will continue in same manner. There will be wide range of engines and output, in order to meet demands of various type of drivers. Base engine is 3.7 liter V6 with 300 horsepower and 280 lb-ft of torque. There is also an EcoBoost engine in offer. It is a 2.3 liter engine, which has max power of 310 hp and 320 lb-ft. V8 offer starts with GT model, which is powered by well-known Coyote. It is a 5.0 liter engine, which has max power of 435 horses and 400 pound-feet of torque. The 2017 Mustang will be also available in hi-performance variant. There is a new 2017 Ford Mustang GT350, which is powered by new, absolutely amazing 5.2 liter V8, which outputs 529 horses without any help of a turbocharger or supercharger. 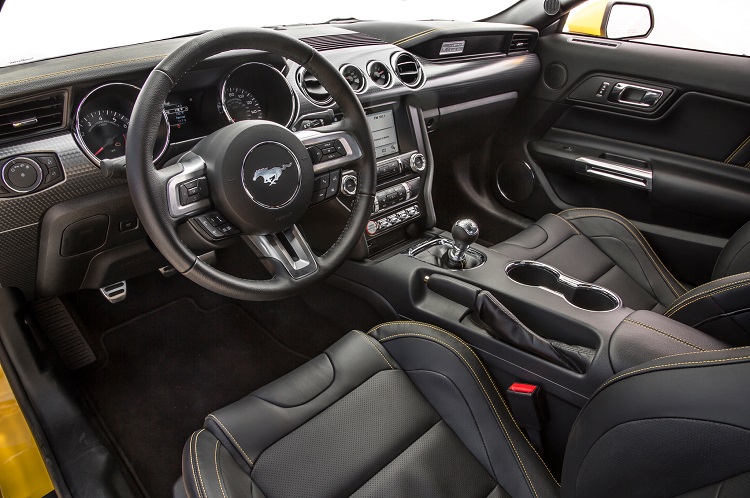